On the eve of its announcement, in what is (probably not) the last in the seemingly never ending series of leaks, the Pixel 3 XL has leaked yet again.

The Google Pixel 3 XL could be the most leaked device in history. We’ve learned almost all there is to know about the Pixel 3 XL and looking at all the leaks in one place, as collected by our own Stephen Hall, is honestly hilarious. With the official announcement slated for tomorrow morning, one would think the time for leaks is over.

Instead, at the eleventh hour, we have two more to put in the pile. The penultimate leak, courtesy of This Is Tech Today, seems to have come from a British retailer or phone carrier, with other boxed devices visible in the background.

Among the claims made by this leak, the most interesting one is on the Pixel 3 XL’s pricing in the UK. The tipster notes that the device is listed for £869, which is a £70 increase over last year’s Pixel 2 XL launch price. This is a significant increase, especially compared to the leaked price change in Canada. With that in mind, we likely can’t speculate too much from these numbers and will simply have to wait until tomorrow for the official details.

This leaker also shared some first impressions, noting a marked improvement in screen and hardware quality, and another confirmation of the Pixel 3 recording 4K video at 30 frames per second.

Lastly, ultimately, and finally, renowned leaker Evan Blass shared another look at the three colorways of Pixel 3 and Pixel 3 XL.

For the sake of completeness. pic.twitter.com/eC4shkx613

Update: Last, last, lastly, David Imel over at Android Authority has some really nice hands-on photos with the Google Pixel 3 XL that he managed to snap on Times Square. 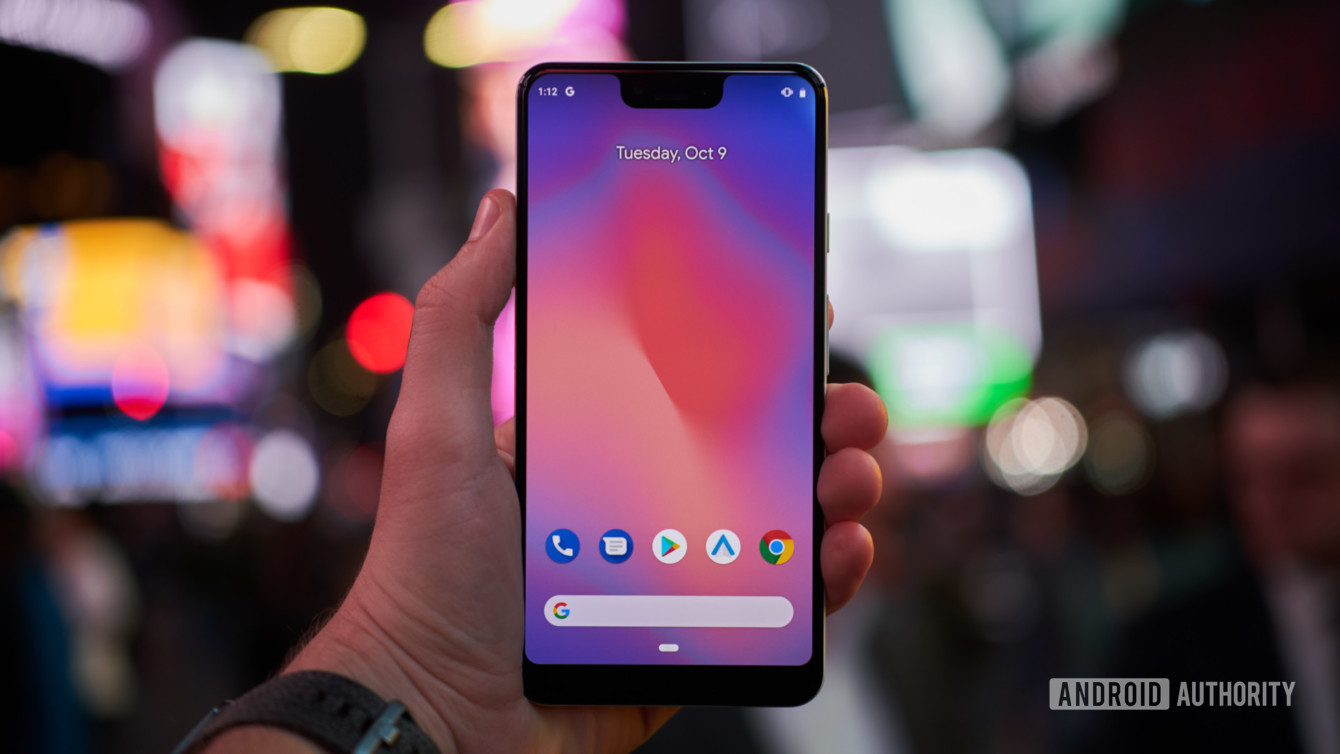 While not the most exciting of leaks, perhaps these will finally be the last.