Did you order Pixel 3, Home Hub, or any other new Google hardware today? [Poll] 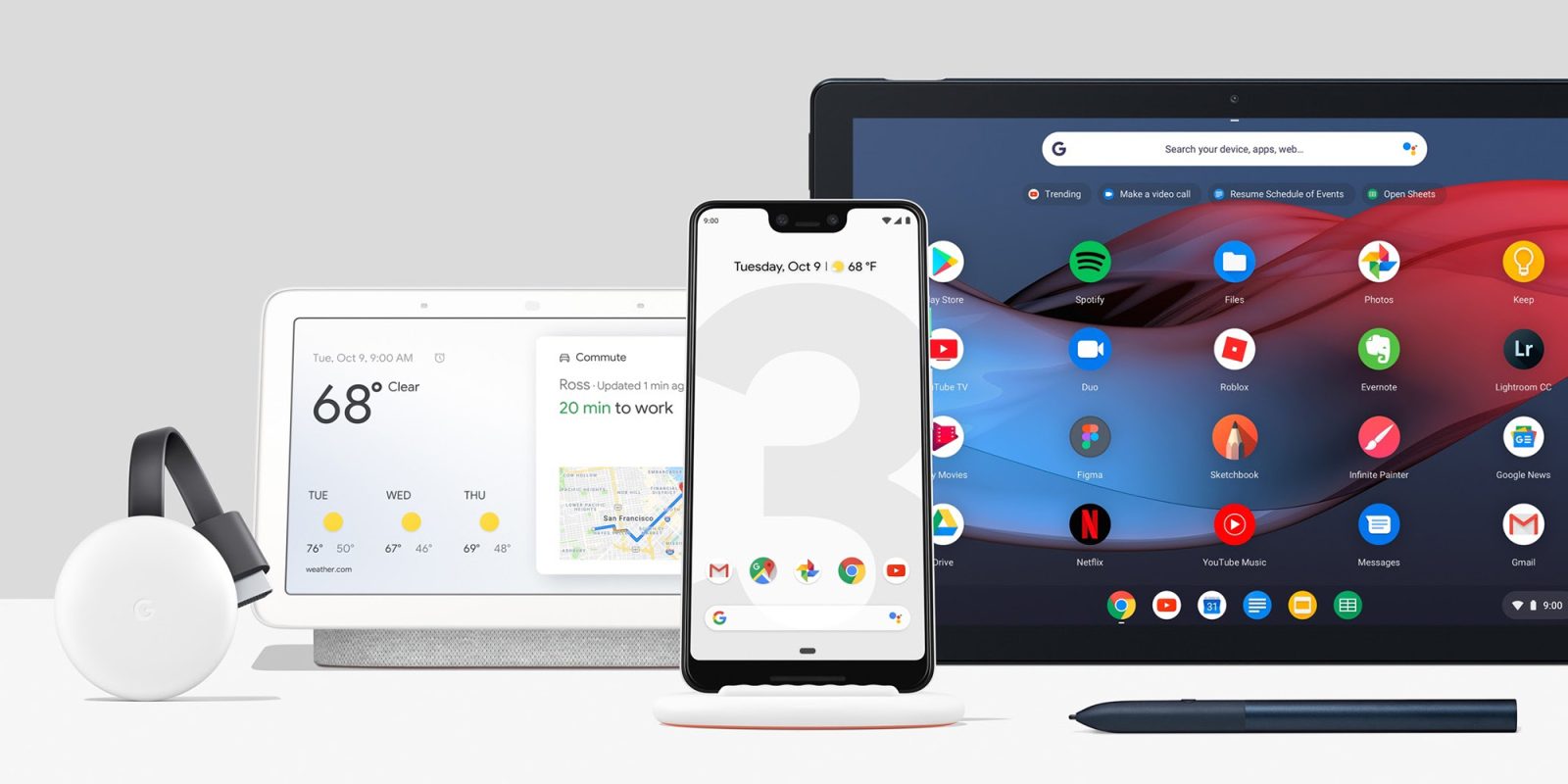 Google’s big event today delivered a ton of new hardware from the company, headlined by the Pixel 3 and Google Home Hub. With so many new offerings, the question begs to be asked – did you treat yo’ self to any of it?

First and foremost, what did Google announce? Unless you’ve been living under a rock, you’re probably well aware that the Pixel 3 and Pixel 3 XL were coming today. Google’s latest flagships introduce a refreshed design, new features like wireless charging, better screens, and more. They aren’t cheap, though, at $799 and $899 respectively. Google also announced its new Pixel Stand wireless charger alongside the new phones, some new USB-C earbuds, and a bunch of new cases.

On top of that, Google also announced its new Google Home Hub. This Assistant smart display is an incredibly affordable $149 device which brings a ton of functionality in its small package. Like other smart displays it works just like a Google Home speaker, but can also access apps like YouTube and much more. A refreshed Chromecast was also quietly unveiled and is even available in a bundle with Home Hub.

Further, Google also announced its new Chrome OS-powered Pixel Slate, but that’s not on sale quite yet.

What did you order?

For me personally, my order today included a Pixel 3 XL in Clearly White (64GB), a Pixel Stand, an Indigo Pixel 3 XL case, a Chalk Chromecast, and a Google Home Hub in Charcoal.

What about you? What drained your bank account today? Vote in the poll below, and let’s discuss in the comments below! I’m also curious to know what everyone’s favorite color options are.