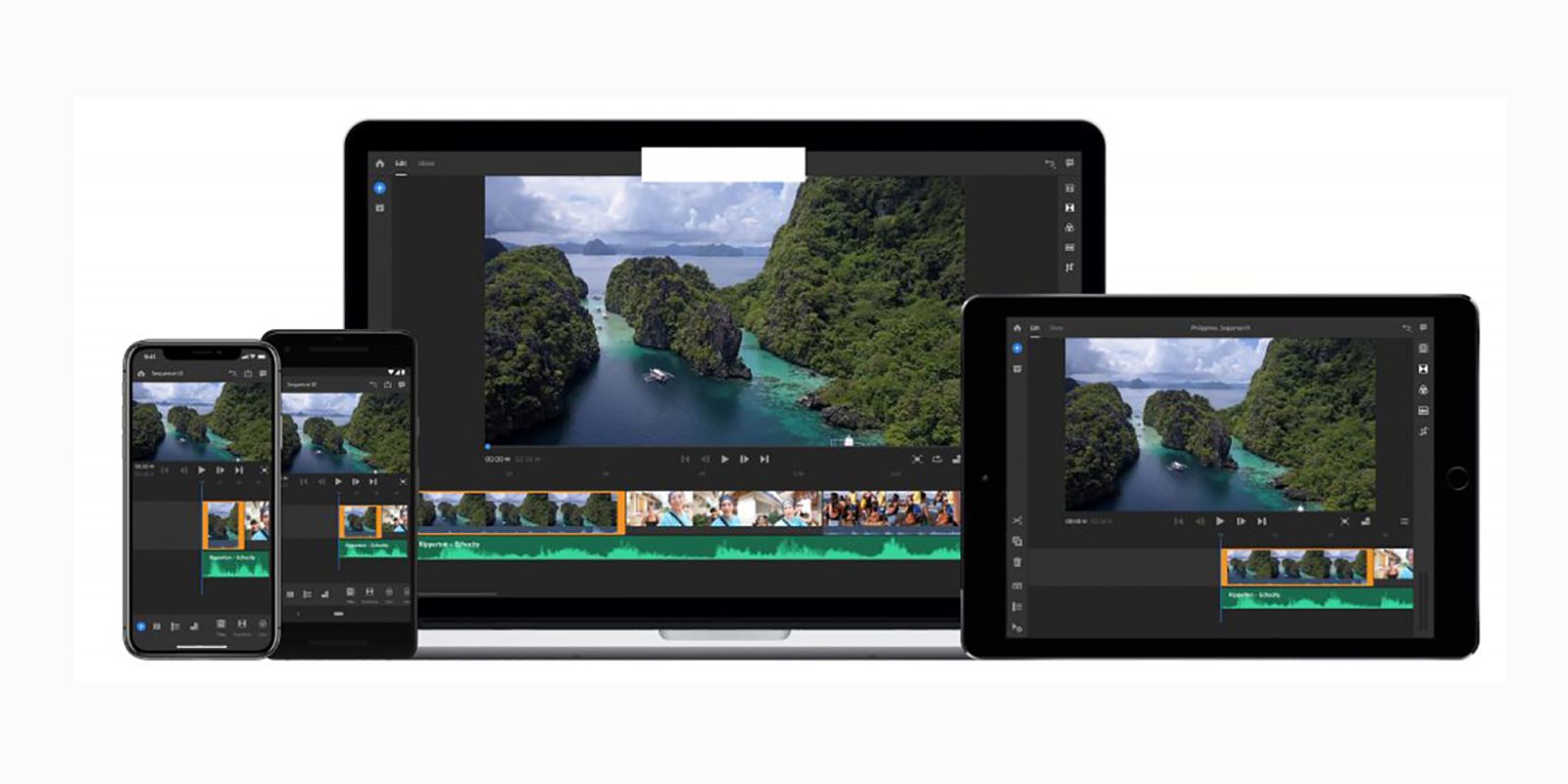 Adobe has officially announced their latest mobile-targeted video editing software called Premiere Rush CC, which is now available on desktop and iOS devices, with Android support expected in 2019. A stripped down version of the bigger Adobe Premiere Pro, this software is clearly targeted at YouTube creators or those who create content for social media.

Premiere Rush CC was officially announced at VidCon earlier this year and introduces much easier controls than the desktop-centric Premiere Pro. Everything feels more geared towards ‘drag and drop’ creation, which is clearly much easier on mobile devices, but without being able to thoroughly test the software on mobile it remains to be seen how well this will work in practice.

Overall, the Premiere Rush software ditches the learning curve associated with other editing applications and could provide an avenue for more mobile creators to start posting videos to platforms such as YouTube. Audio mixing is much more intuitive, with single-click ducking for voiceover and backing music. 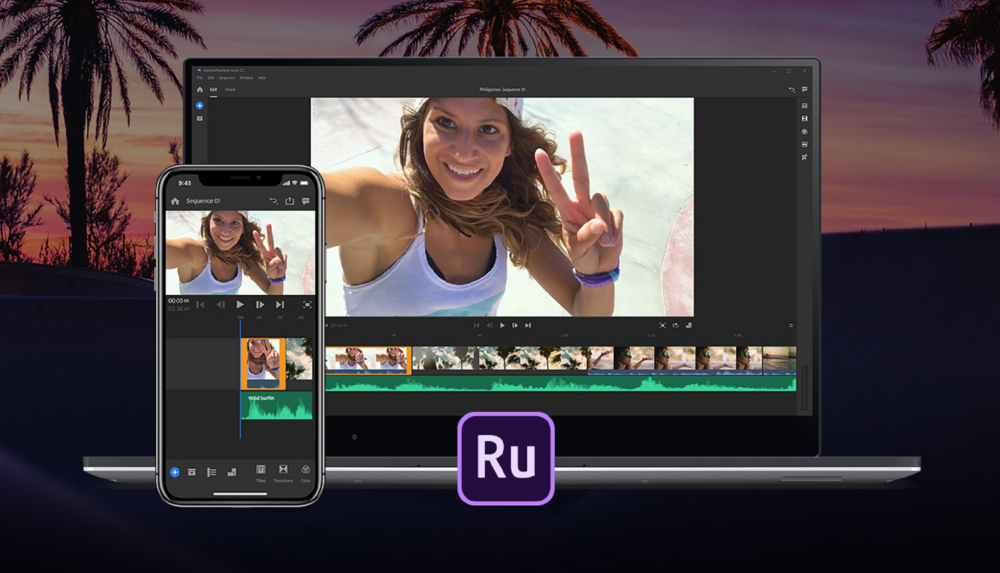 It’s shaping up to be a great introduction to video editing for beginners and having been through the tutorial already, I think this is a great simplified piece of editing software that is backed by the power of the Adobe Creative Suite.

Whilst Android users will have some time to wait, as a heavy Premiere Pro user I think this will potentially change the way many people edit video on their mobile devices. Having much more powerful features at your fingers, coupled with the ability to store projects in the cloud for access on a desktop might help more creators get started and produce better quality projects.

No doubt it will run much better on devices with powerhouse specs, especially when it comes to rendering out created projects, so expect to see a device compatibility list to appear a little closer to the official Premiere Rush CC Android app release.

In terms of cost, you can get the application as a standalone Premiere Rush for just $9.99 per month or as part of the full Adobe Creative Cloud Suite at no extra cost — with plans starting at $52.99 per month. The app also comes with 100GB of CC storage, with additional storage options of up to 10TB also available for purchase.