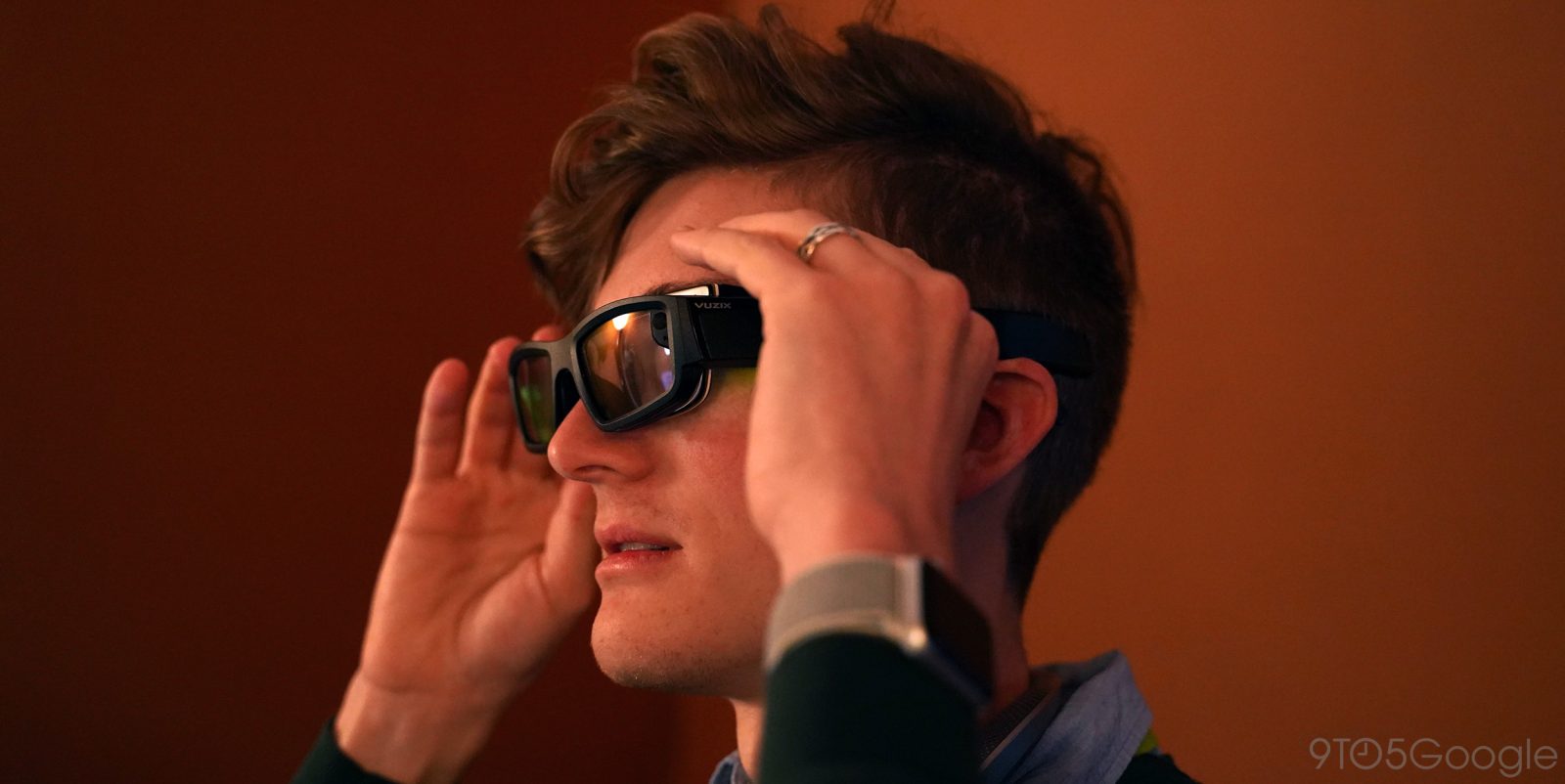 While Google’s consumer AR efforts have been in the mysterious background as of the last few years, another company, Vuzix, has gone full steam ahead toward building the consumer AR glasses that many have been envisioning since Glass gave this category its kickstart. While it’s not there yet, the company’s Vuzix Blade, being shown off at CES 2019, is inching ever closer…

As someone who got his start covering Google as the friendly neighborhood Glass expert, I’ve been well aware of Vuzix for quite a while. Around the same time that Google started putting Glass wearers on fashion runways, Vuzix entered the scene with its rudimentary M100 smart glasses, an AR-esque HUD product that was clearly not made for anything but very specific enterprise use cases.

Glass Explorer Edition, at the time, was an ambitious and highly-marketed effort to push the Google X-born experiment in the mainstream. But that effort backfired in many ways — wearers were quickly derided as creepy, and Google quickly realized that the only way it might ever hope to get return on its crazy AR investment was in the enterprise, where Vuzix got its start.

But while Google has since stayed focused on the enterprise (they even have a revised version of the Enterprise Edition on the way), Vuzix has set its sights on the consumer market with the Blade.

Get this: Vuzix said repeatedly and confidently that these glasses are indeed a product that they expect normal people to buy. After I compared them to Glass Enterprise in our short meeting at CES, they were very quick to jump in and contrast themselves to Google — unlike the Mountain View company’s efforts, these are made for everyone. Or so they said.

Admittedly, Vuzix has managed to cram a lot of technology into a form factor that’s its closest yet to being normal-ish. They’re not quite up to par with the look of Focals by North (which I’ll be checking out tomorrow, so stay tuned), but they look way better than Vuzix’s other offerings up to now.

They have a pretty good-looking Cobra II DLP display, a quad-core ARM CPU, an 8-megapixel camera with 720p video, and it’s all powered by Android. In terms of I/O, it’s pretty similar to what we’ve seen with other devices in this category. There’s voice control, a touch pad for gesture controlling the interface, motion trackers, haptic feedback, and a remote control app for your phone. 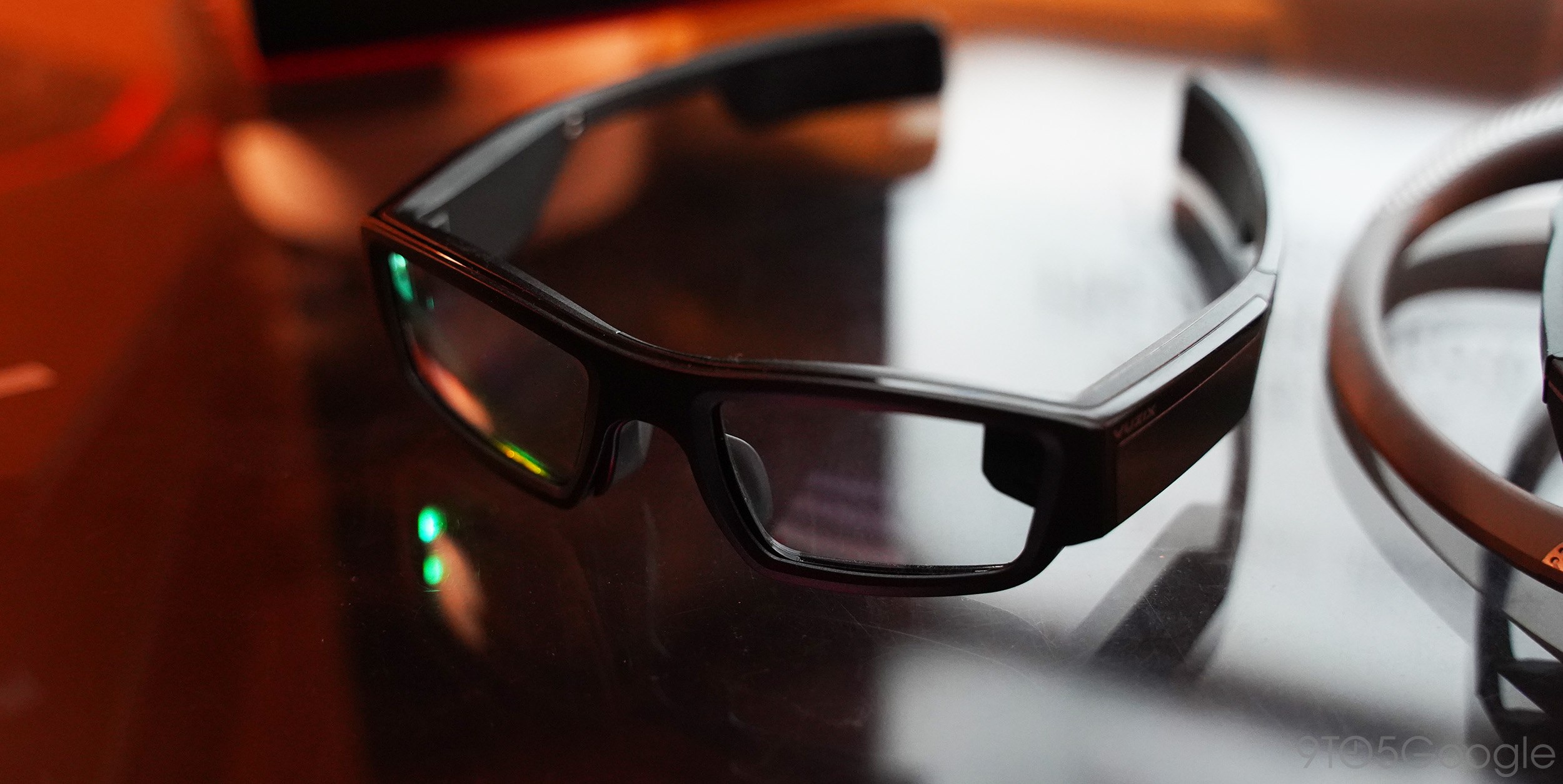 Besides being able to take photos, control things like music playback on your phone, and get notifications in the HUD, the most important feature of the Blade is its integration with smart assistants. As of now, it works with Amazon Alexa — so pretty much anything you can do with an Echo you can do here. Get the weather, pull up information about nearby restaurants, all the usual.

But one big thing that’s bringing these closer to something that might not be entirely foreign to consumers — especially those already deeply entrenched in Google’s ecosystem — is what’s not actually here yet. In our demo, Vuzix showed us a future software update coming soon that will bring the Google Assistant to these glasses. CES is the first time Vuzix is showing this functionality.

For me, as someone who primarily lives in the Google Assistant realm and not so much Alexa, that makes these seem almost not crazy to wear. With the Google Assistant on board, and assuming the Assistant is fully functional by the time it ships, these might just find some very specific niche use cases for rare people who want a HUD-based Google Home attached to their head.

All this to say, the Vuzix Blade is a cool tech demo, and it’s definitely a testament to the ongoing development of AR and the coming reality of being able to walk down the street, pass a restaurant, and have a pair of glasses that give you a friendly bubble with Yelp reviews. But this is very much not that yet, and it’s not quite clear if Vuzix has a vision here to make a truly consumer-friendly user experience. It’s going to take a lot more than just making the glasses smaller to convince people to use these. 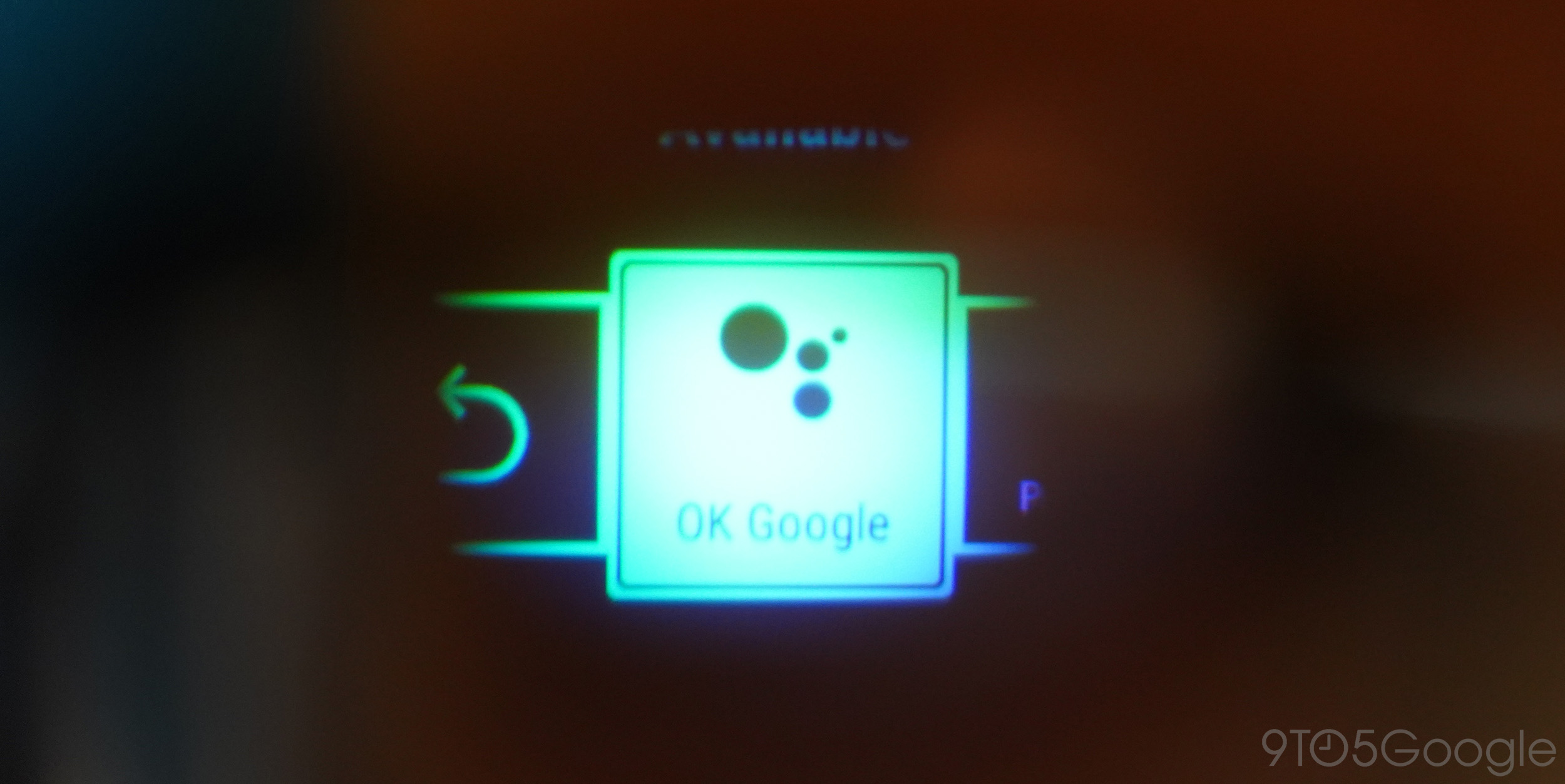 Speaking of that, Vuzix did round out our meeting by showing us some early non-working prototypes of Vuzix models to come. One, supposedly slated for sometime in 2020 or 2021, is basically the same sporty aesthetic of the Blade but much slimmer and lighter. Unfortunately, as far as we’ve seen, Vuzix isn’t yet working on anything that more closely resembles normal glasses.

I don’t really have any problem with the Vuzix Blade itself — it’s definitely, for the development of AR devices as a whole, the most interesting device Vuzix has ever launched. It has an impressively normal form-factor. Google Assistant and Alexa probably make it much more useful for normal people in very specific scenarios. But at $999, I just don’t see these anywhere but the warehouse.

Vuzix generously compared them to the original iPod in our discussions — a very early version of something that will just get slimmer, more practical, more powerful, and more wearable with time. I think it’s probably more accurate to say the original iPod of AR hasn’t yet happened. I’m still looking for it.