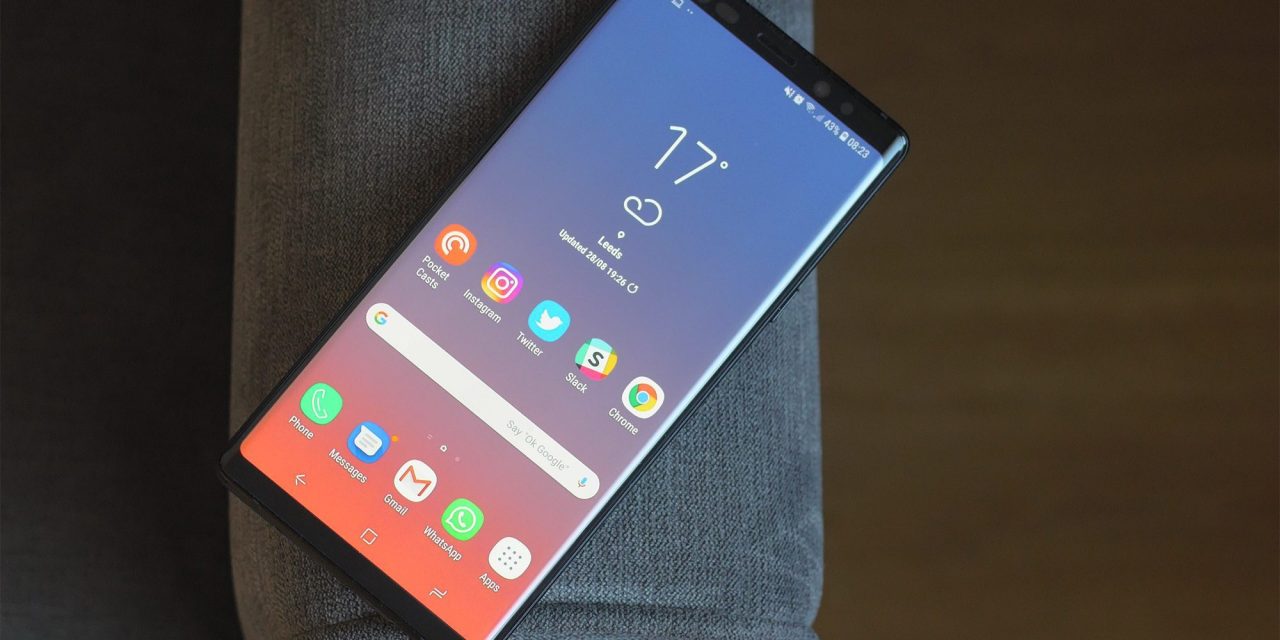 More Android Pie update news for Samsung Galaxy Note 9 users in the US, as Sprint is now rolling out the update across the board.

A myriad of reports (via SamMobile) have come through showing the update reaching Sprint subscribers in the United States, which is welcome news. It naturally comes with the January 2019 security patch and the One UI overhaul.

The total update isn’t exactly small at just under 1.9GB, but does include quite a massive overhaul from Android 8.1 Oreo. Anyone who was lucky enough to have been part of the Android Pie beta for the Samsung Galaxy Note 9 will receive a much lighter update package.

Sprint is rolling out firmware version N960USQU1CSAA for the Galaxy Note 9 on its network right now. Which means that if you are a Sprint subscriber, you should get an OTA notification very, very shortly. That said if you are an unlocked Samsung Galaxy Note 9 user but with a Sprint plan, you won’t get the OTA.

How to download Android Pie for Samsung Galaxy Note 9: