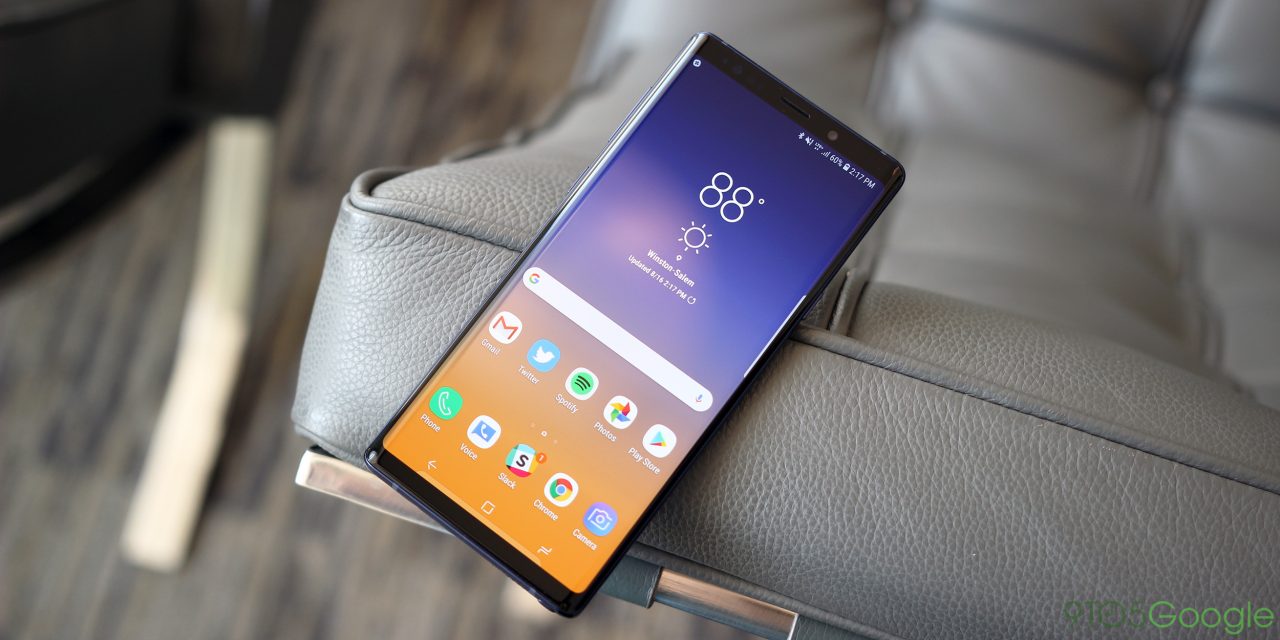 I can personally confirm that this is the case, as the update appeared for me via an OTA download, bringing all the Android Pie and One UI goodness to the UK variant of the Note 9.

That said, this still isn’t great news for US users. Samsung really does need to sharpen up with updates, as we are getting to the point that this must feel like torture to those reading this Stateside.

Naturally, the update brings the brand new interface overhaul and speed improvements alongside the January security patch. This updates the device to firmware version N960FXXU2CSA2 to unlocked models in the UK.

My first impressions of the new update are that the phone feels a tiny bit faster, but I’m not as convinced by the gesture navigation method as yet. It may grow on me but I am tempted to go back to on-screen button navigation rather than this One UI gesture method.

We’ll most definitely delve into the full update in the coming weeks to see how it has improved the overall Note 9 experience.

How to download Android Pie for Samsung Galaxy Note 9: