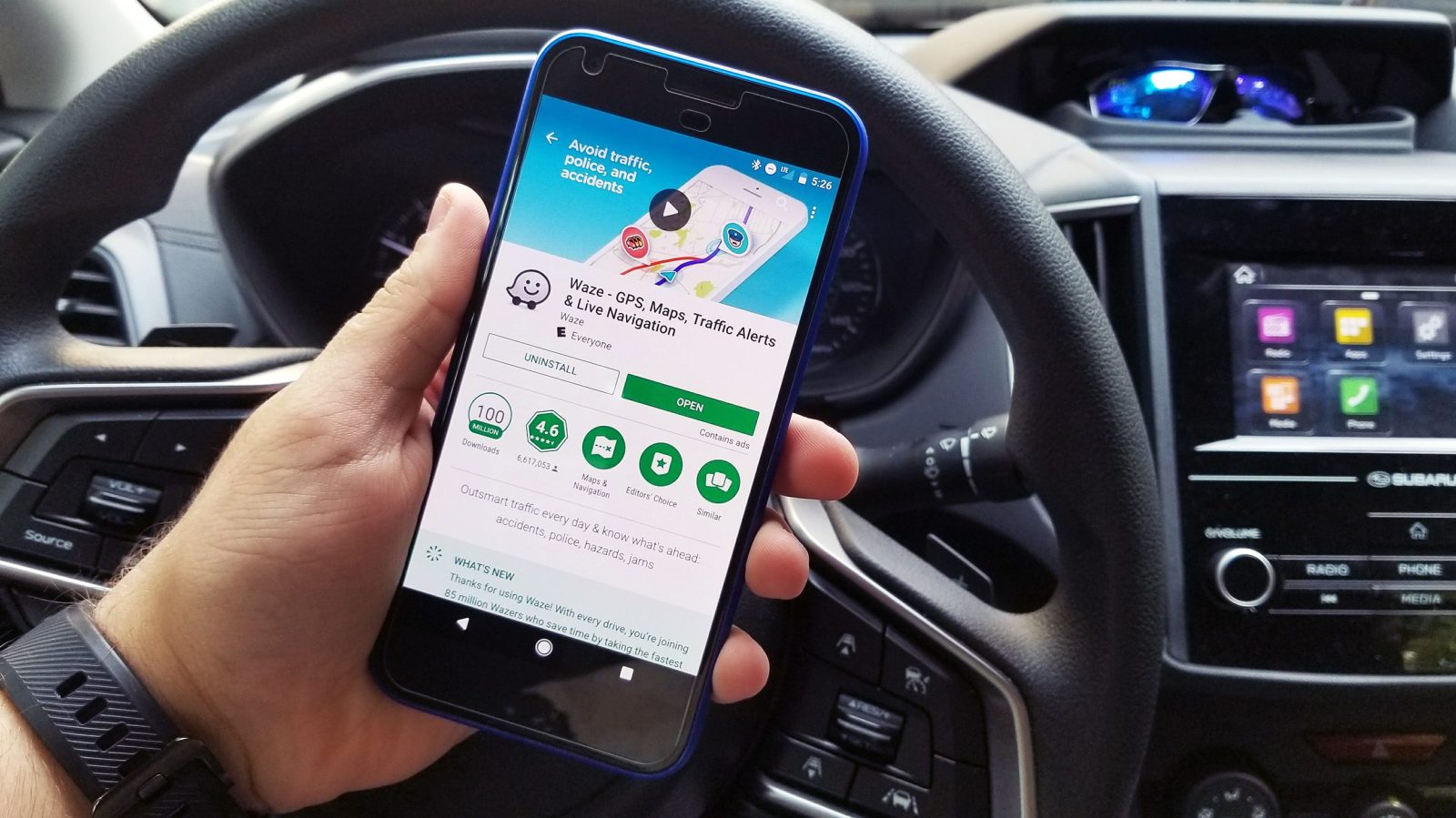 Google Maps is slowly building out a reporting function, but Waze has had the option for years now. Unfortunately, that functionality is getting the attention of local law enforcement in New York City, as the NYPD has just sent a cease and desist letter to Google, demanding that the reporting feature no longer reveal the location of DWI checkpoints.

One of the biggest reasons many people use Waze is to be aware of what lies ahead on their route, whether that’s a crash or a police officer holding down a speed trap. In New York City, though, users are often reporting DWI stops set up by the NYPD to find and stop intoxicated drivers from being on the road. The department is demanding that Google make a change to the Waze app to stop this from happening.

Reported by the local CBS new department in NYC, the NYPD seeks to have this functionality taken down because it allows drivers who are intoxicated to avoid these checkpoints. By making their locations publicly available, the NYPD says that Waze irresponsibly aids these drivers and even encourages reckless driving. While that’s certainly not the goal of Waze’s feature, it is an unfortunate side effect in this case.

Individuals who post the locations of DWI checkpoints may be engaging in criminal conduct since such actions could be intentional attempts to prevent and/or impair the administration of the DWI laws and other relevant criminal and traffic laws. The posting of such information for public consumption is irresponsible since it only serves to aid impaired and intoxicated drivers to evade checkpoints and encourage reckless driving. Revealing the location of checkpoints puts those drivers, their passengers, and the general public at risk.

Update: In a comment to The Verge, Google essentially declined the request and cited benefits to the feature.

Safety is a top priority when developing navigation features at Google. We believe that informing drivers about upcoming speed traps allows them to be more careful and make safer decisions when they’re on the road.

This also comes off the heels of Google rolling out limited reporting features to some users on Google Maps, as well as the arrival of both speed limits and speed camera alerts in the popular navigation app. Waze also just launched its Beacons in some NYC tunnels.