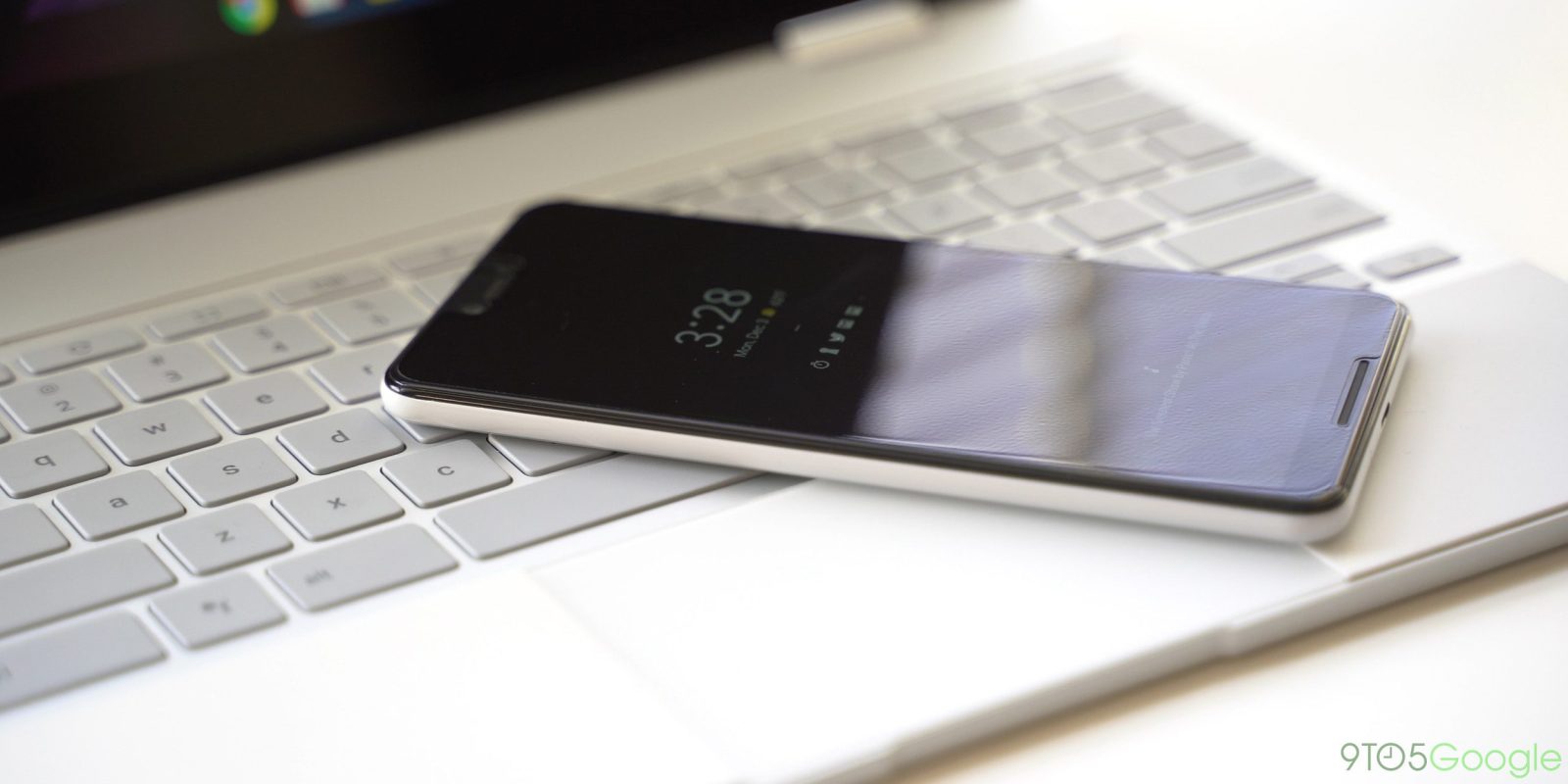 In addition to making in-house hardware, Google in recent years has doubled down on internal chip development to reduce its dependency on traditional vendors, and offer a more integrated experience. A new report today details how Google is hiring aggressively in India to aid with the development process.

Bengaluru, India is a design hub for the chip manufacturing industry. According to Reuters, Google’s “gChips” team has hired at least 20 employees in the country over the past several months.

This includes hires from Qualcomm, Intel, Nvidia, and Broadcom, with 16 engineering positions like a “silicon site lead.” Four talent recruiters have also joined Google to help grow the team to 80 employees by the end of 2019. Current open positions include:

Reuters reports that this Indian team is likely responsible for testing chip designs before handing them off to manufacturers. This chip outpost could be a sign of Google’s progress as one industry analyst notes how expansion reflects a “certain level of success.”

In recent years, Google has heavily poached from Apple, including a 2017 hire to lead mobile chip development for the Pixel. Google has also collaborated with Intel in the past on the Pixel Visual Core found on the Pixel 2 and Pixel 3, as well as the Visual Processing Unit on Google Clips.

So far, Google’s efforts are unsurprisingly focused on chipsets that help optimize and allow for on-device machine learning. Google’s camera lead is chalked up to the algorithms it runs for HDR+ and features like Night Sight.

The company is also investing in chips for the cloud and enterprise with Tensor Processing Units. Running in Google data centers, third-parties can rent out this compute capability for machine learning, while Google is also moving to bring TPUs to edge IoT devices for on-device processing. Other efforts include Titan security chips to verify hardware trust on devices like the Pixel 3 and in data centers.