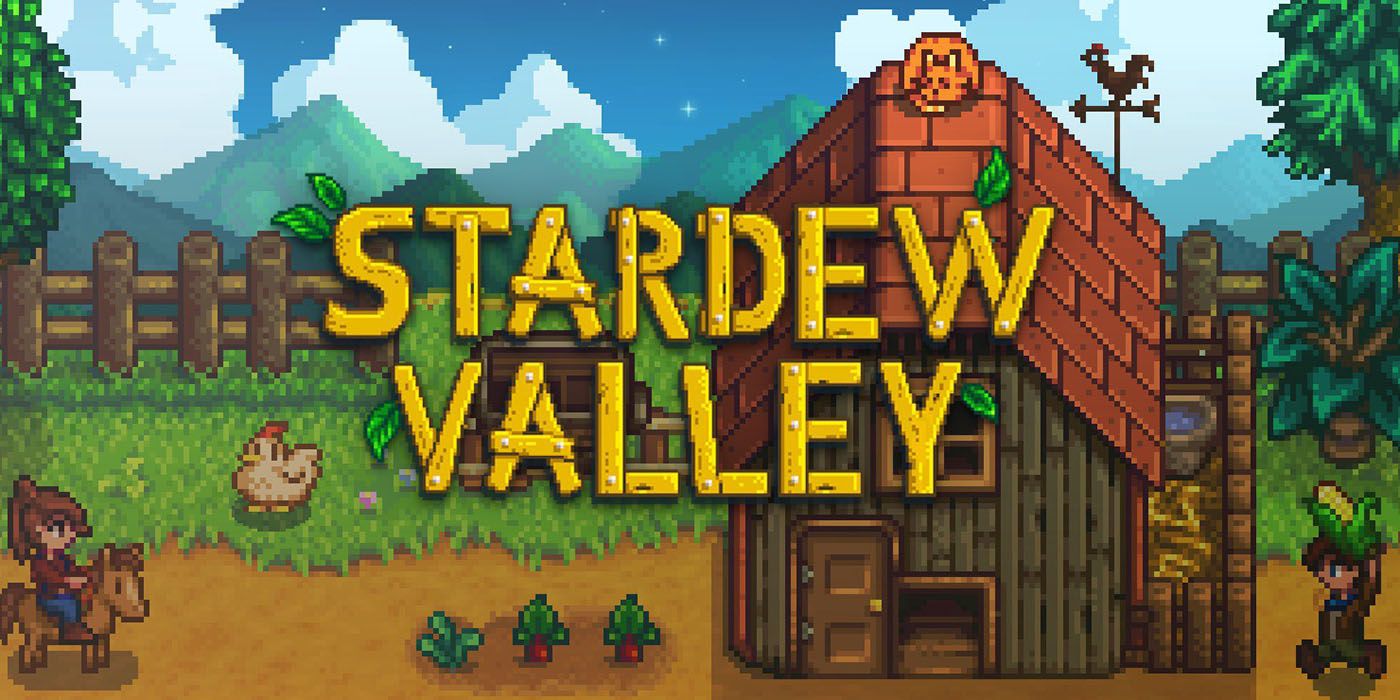 Stardew Valley turned out to be a massive hit on PC when it launched a little under two years ago. Now, following an iOS release last year, Stardew Valley is heading to Android in the not-too-distant future.

If you’re not familiar with the game, Stardew Valley is a farming role-playing-game which has seen pretty much nothing but positive reviews on other platforms. The game has a retro animation style and gameplay which makes it a prime target for mobile devices. That started last year on iOS when the game launched for iPhone and iPad, bringing the full game over to mobile devices.

For its Android debut, the developer behind Stardew Valley still . However, the game has just opened up for pre-registration on Google Play, and that’s usually a sign that launch is imminent.

Just like its iOS counterpart, the game matches up with the latest version of the game on consoles and even features the ability to copy your farm over to your mobile device. Unfortunately, though, multiplayer isn’t available. Speaking from experience, that functionality does make the game a lot more fun, but it’s still a blast either way.

Stardew Valley’s creator worked with studio The Secret Police to bring the game to mobile, and at launch the Android version will support English, Russian, Simplified Chinese, Japanese, Spanish, Portuguese, Italian, French, Korean and Turkish languages. Apparently, better save support will be coming along with pinch-to-zoom and better controls too. Pricing will also be the same $7.99 as iOS.