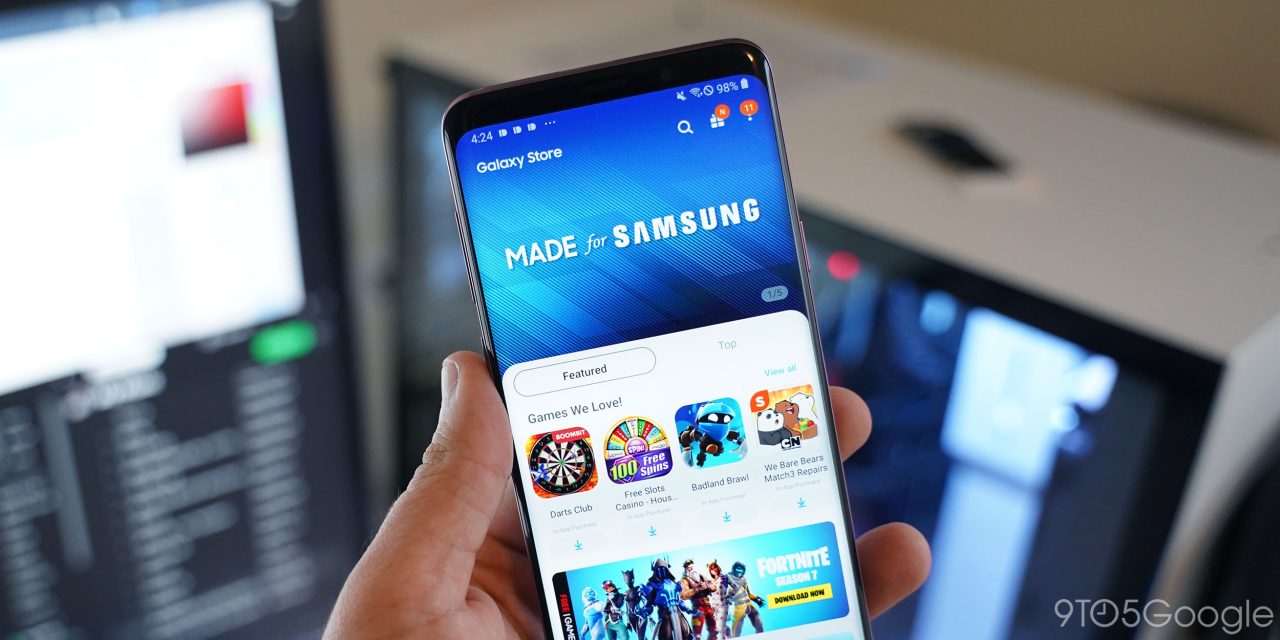 It’s going to be a busy week for Samsung, but the company’s software has been going through a lot of changes for the past couple of months. As One UI and Android Pie continue rolling out to the Galaxy S9 and Note 9, the company is now updating its own app store to match. Along with that, the new One UI-redesign Galaxy Apps store is also getting renamed to the Galaxy Store.

First spotted by Reddit users (via Android Police), it looks like Samsung has quietly rebranded its home-grown app store for Android from Galaxy Apps to Galaxy Store. Personally, I think this is much better branding. Galaxy Apps doesn’t roll naturally off the tongue at all, and Galaxy Store probably leaves a bit more room for future growth.

Further, the new Galaxy Store also gets a fresh coat of paint. The new store now has an interface that’s clearly inspired by the new One UI design language that’s found all over Samsung’s Android Pie update. The signature curves and large headers are all over the store, and if you ask me it’s also a huge improvement. The previous store’s design was an absolute mess, but the new design looks far easier to navigate. The bottom bar is also a welcome addition. Bizarrely, though, it doesn’t seem to work with dark mode.

The new Galaxy Store is rolling out now to Samsung devices, presumably starting with those already running on Android Pie. Most likely, this is the same version that will be running on the Galaxy S10 as well.

Notably, Samsung is making this update mandatory, as the old version just won’t work anymore. My S9+, despite being turned off for the past several weeks, pulled the update immediately.