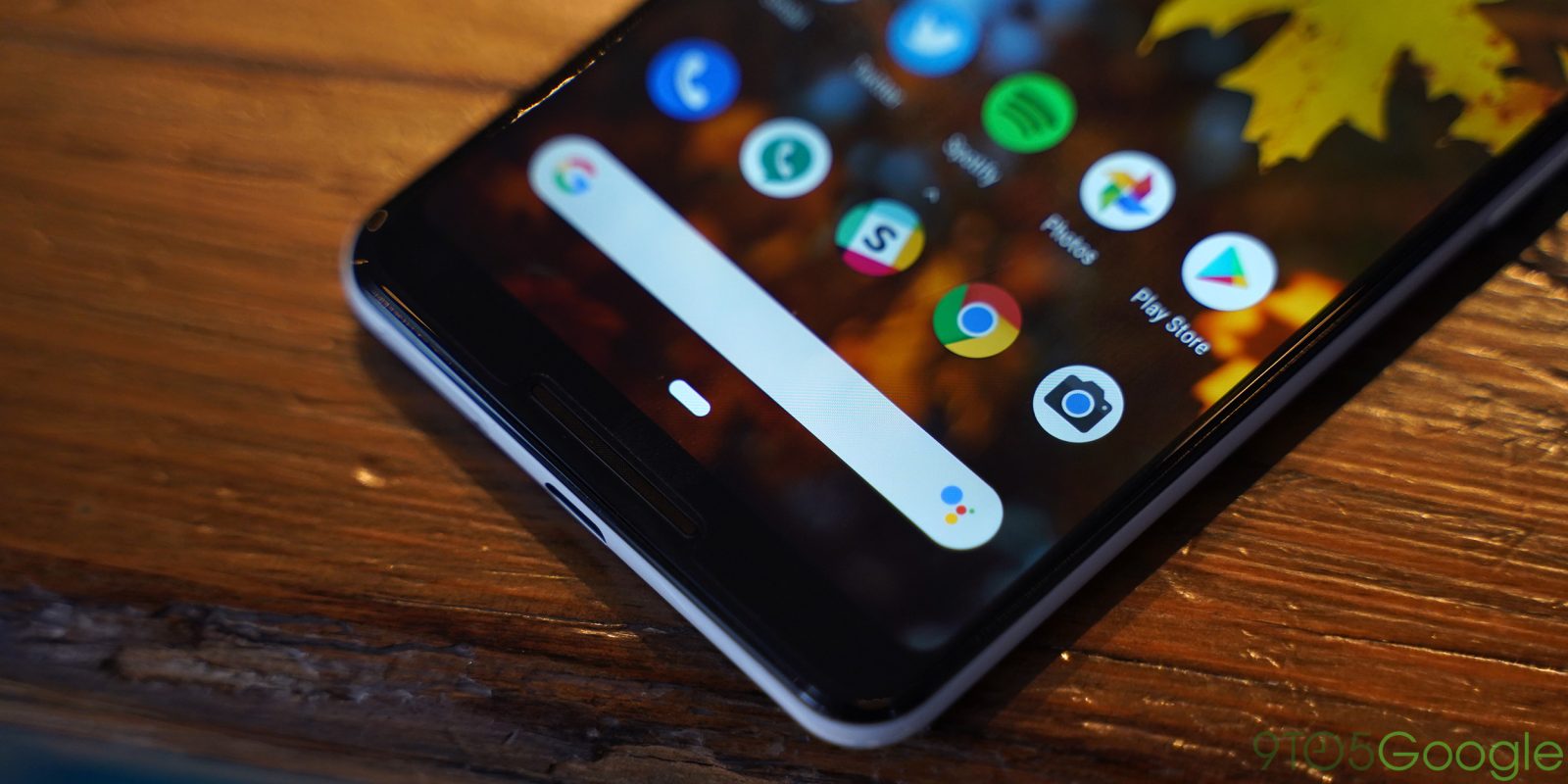 In this week’s top stories: Android Slices appear in the Google app for Pixel users, Google Duplex expands to 43 states, the March security patch arrives on Pixel and Essential phones, and much more.

With Google I/O 2019 only a few months away, some of the exciting developments from I/O 2018 are finally beginning to make their way to more user devices. The first, Android Slices, have arrived, allowing Pixel owners to reveal settings like Wi-Fi, Bluetooth, and more via the Google Search app. Looking ahead, third-party developers should soon be able to use Android Slices to surface nearly any aspect of their app via Google Search.

Google has already demonstrated that Settings is a prime candidate for Slices. In fact, examples the company showed off were far more advanced. One for “Mobile Data” noted inline how many gigabytes were used, while a mockup for “Brightness level” featured a slider right in the Slice. The latter does not even appear as a toggle today.

Google Duplex, the ability for the Assistant to book appointments and more for you via phone calls, and a huge surprise from I/O 2018, is rolling out further, from just a few select cities to 43 states. Pixel owners in these states can get started with Duplex today.

Most interestingly in today’s announcement, though, is the reveal that this won’t be Pixel-exclusive for too much longer. Google says that Duplex will be rolling out to more Android devices, and even iOS, in the “coming weeks.” Google’s documentation suggests that any Android phone with Google Assistant will eventually be able to use the feature, as well as iOS devices using the Assistant app.

Security has been the other focus this week, between updates and newly uncovered exploits. Right on schedule, Android’s March security patch rolled out to Pixel (and Essential) users this week. Beyond normal security fixes, the March security patch also reportedly includes improvements to the Pixel 3’s camera app, particularly “Startup and responsiveness.”

There are 27 issues resolved in the March security patch dated 2019-03-01 and 18 for 2019-03-05. Vulnerabilities range from high to critical, with the most severe relating to the media framework and a remote attacker possibly executing arbitrary code through a crafted file.

Google also fixed a “High severity” zero-day exploit in Chrome this week, CVE-2019-5786, which exploited the browser’s FileReader API. The fix has already rolled out to Chrome on all platforms, so be sure you’ve updated to the latest version of Chrome.

Google’s internal Threat Analysis Group first caught wind of the exploit on Wednesday, February 27th, which was apparently being used by nefarious actors when the Chrome update was released.

Users are being advised to update Chrome across all platforms. A new version of Chrome for Android was released shortly after the desktop version on Friday, while Chrome OS was patched on Tuesday.