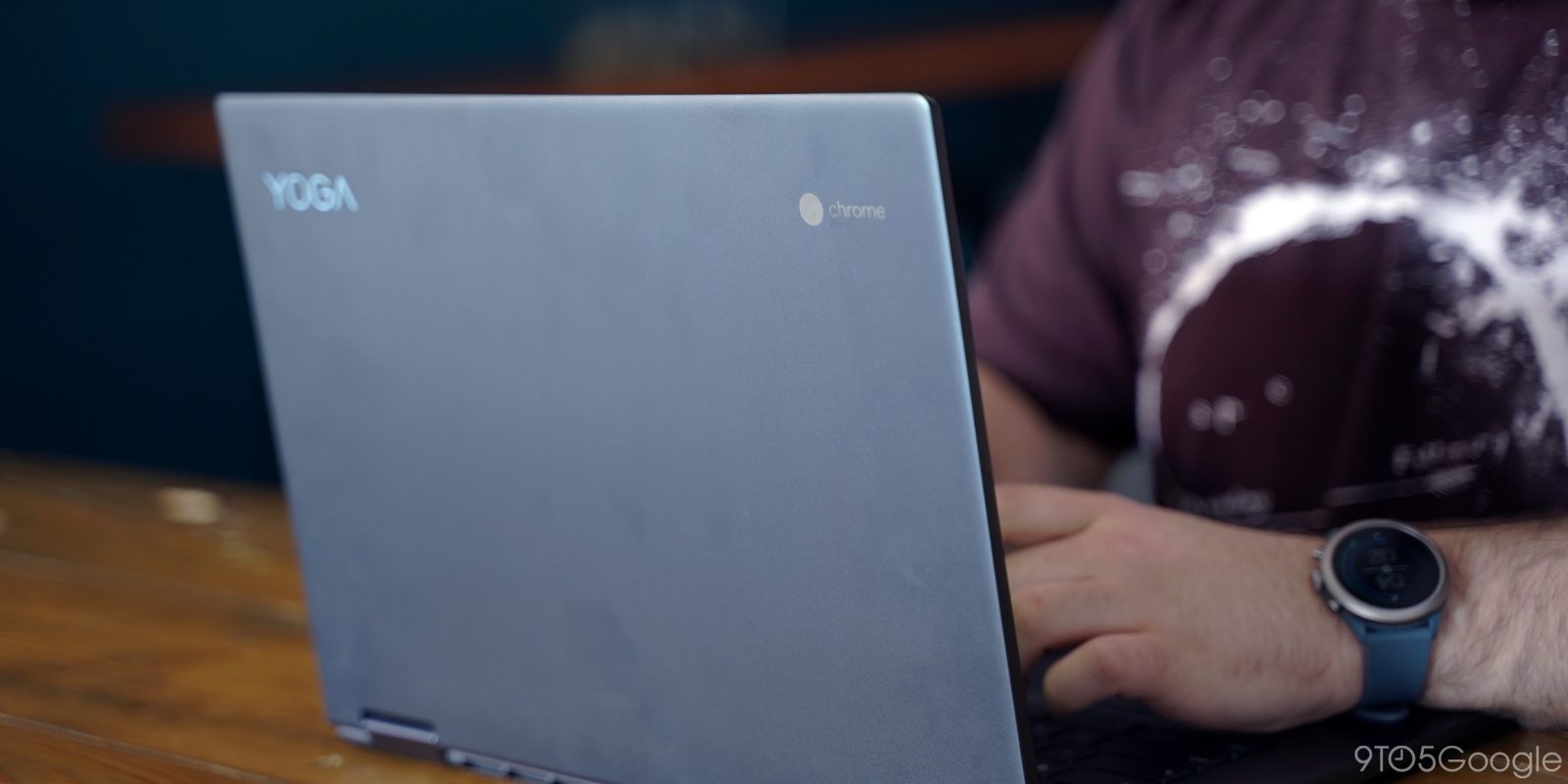 Lenovo is currently making one of the best workhorse Chromebooks we’ve ever seen with the Yoga Chromebook. The 15-inch monster is one of our top recommendations for Chrome OS at the moment, but strangely, the less expensive FHD models have disappeared from sale on the company’s official site.

Update 3/13: Lenovo has brought back the FHD models of the Yoga Chromebook on its website. Pricing remains the same starting at $599.

We noted internally last week that Lenovo had strangely dropped all FHD (1080p) models of the Yoga Chromebook from its online store. In the time since, those models have not returned and the entire product page has removed any mention of the lower-resolution option. Needless to say, this is strange.

The 4K version of the Lenovo Yoga Chromebook just went on sale a few weeks ago for just shy of $900. Now, though, that same model is the only version available on the company’s site, with the price dropping to $791 at the same time.

While the discounted price is welcome for that model, the longer battery life and lower cost of the FHD model is something many users would appreciate. It’s unclear why Lenovo pulled these models and the company has not responded to our request for comment on the matter either.

Both Best Buy and Amazon do still offer the 1080p model of the Lenovo Yoga Chromebook, but it’s unclear if stock will continue. Notably, neither of those outlets sell the 4K model.