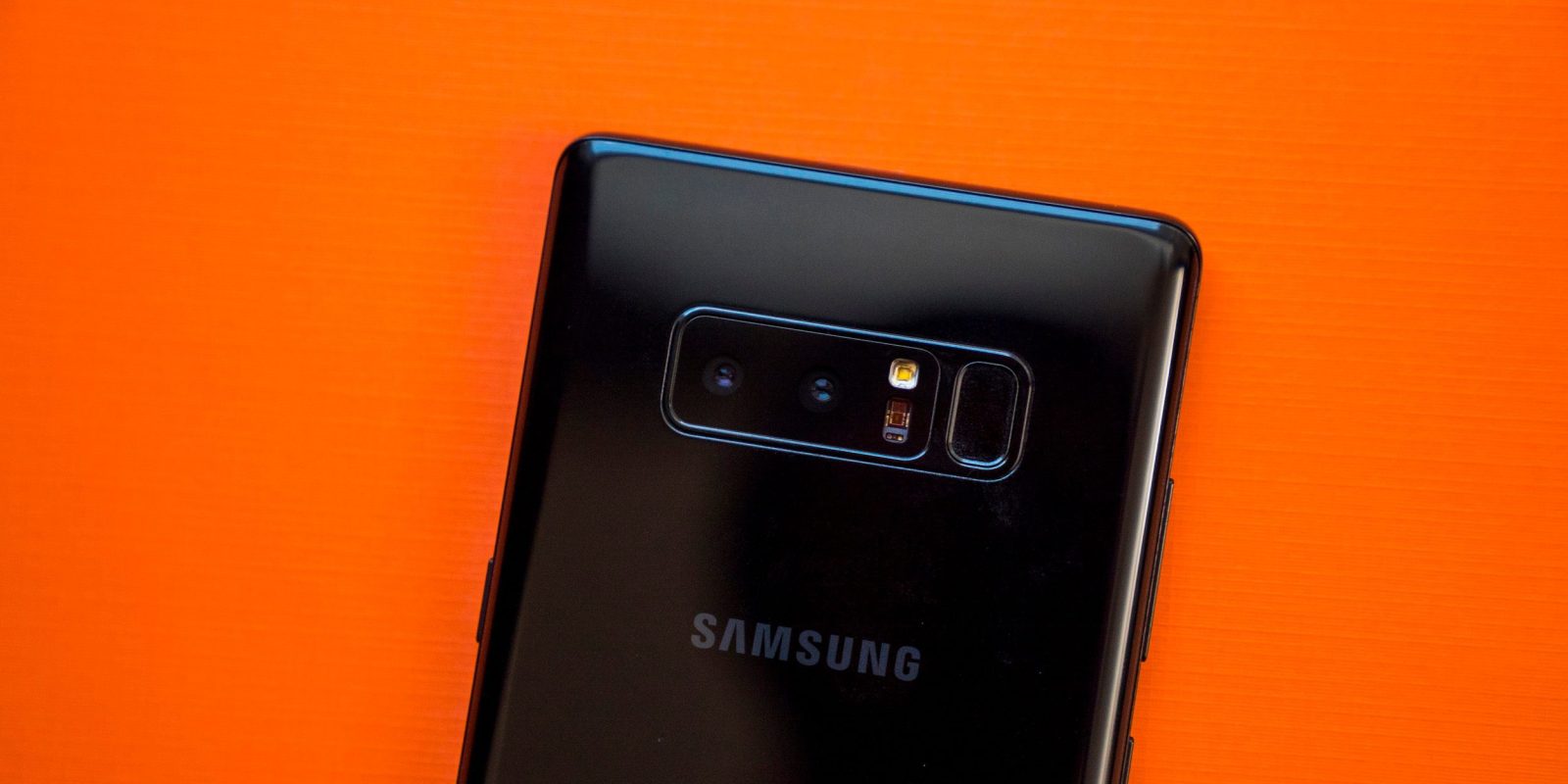 Numerous reports over on Reddit’s /r/GalaxyS8 community confirmed that the update on the AT&T variant is now rolling out. Shortly afterwards, reports surfaced that T-Mobile users too were receiving an OTA for the One UI overhaul.

That said, there has been no official confirmation from AT&T or T-Mobile themselves on this rollout. Like any major OS update rollout, it may take some time to reach each and every device.

With AT&T being the second biggest network and T-Mobile not too far behind in the US, this is bound to affect a solid proportion of you reading this. If you are an AT&T or T-Mobile subscriber, make sure to head into your Settings > System Updates right now to check if the OTA is ready for you to download.

The update appears to bring the March security patch to all three handsets and measures in at around 2GB. It’s worth ensuring you have plenty of space before attempting to download the update.

We’re now just missing the Android Pie update for unlocked US devices. But at least almost all of the major carriers are now able to install or get to grips with the pretty fantastic One UI.

If you are a subscriber to either AT&T or T-Mobile and have received the Android Pie update on your Galaxy S8 or Galaxy Note 8, then please let us know in the comments section below.