As Google+ goes dark, here’s what the social network meant to the 9to5Google team 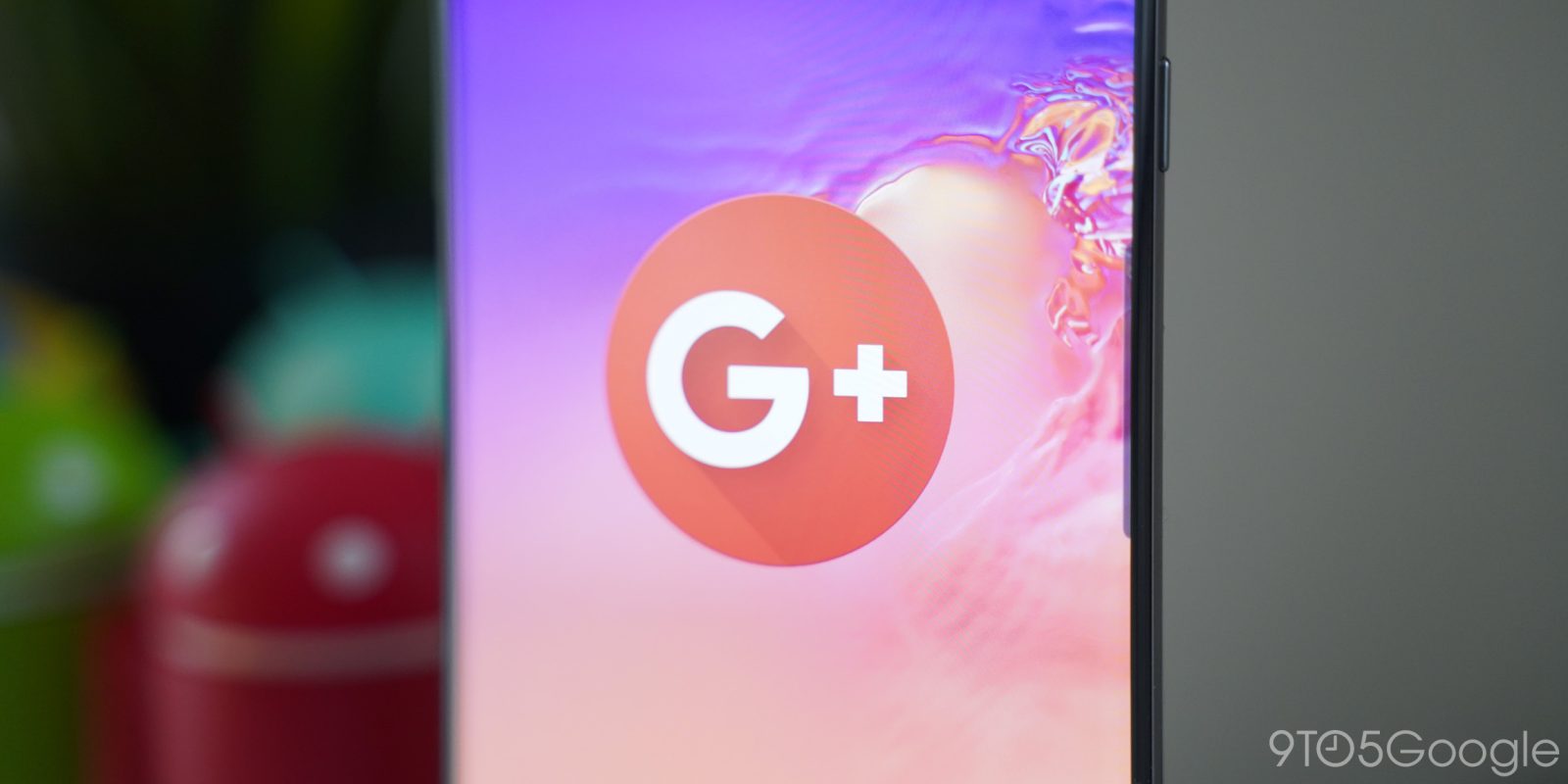 After years of living in the shadow of the social media behemoths, Google’s ill-fated Google+ social network closes its doors today for good. I’d be hard to convince that G+ will be missed by the masses, but none can deny that a certain subset of Google fans and Android users found a community there unlike any other. Here’s what Google+ meant to us.

My personal social network landscape in 2011 involved Twitter for tech interests and Facebook for IRL friends and school. It was a two-feed existence that I strongly wanted to keep apart even if it made for an inconvenient experience. Then came Google+ and I was immediately hooked on the concept of Circles.

Instead of having two services to manage and keep track of, I could do both in one service. The Google+ advantage was that sharing could be very clearly segmented and isolated. It was also simpler in theory and so much cleaner than Facebook’s UI at the time.

Of course, the people I knew in real life never came over to Google+ from Facebook, and Twitter remained the bastion of tech talk for its speed, community, and 140-character “lightness.” That unified, streamlined social media lifestyle that never came to be could have been great, but we’ll never know it.

Google+ was the first social network I ever really enjoyed. While my first posts were cringe — what can you expect from a 15-year-old kid? — I started finding people on the platform who were constantly posting interesting content that I could learn a lot from.

I can honestly say that Google+ changed my life for the better in some big ways. For one, it essentially got me the amazing career I have today. Google+ and its users lit a passion in me for Android and helped me learn a lot about it. It introduced me to the world of tech journalism and helped me gain a following on my own small site at the time. I have no doubt that, without Google+, there’s no way I’d be writing here at 9to5Google today.

Another big reason Google+ meant a lot to me and always will is because of the relationships it formed. Thanks to Google+, I’m still in a handful of group chats full of amazing people and a lot of my social interactions with those people have moved over to other platforms like Twitter.

The best memory I’ll have of Google+, though, is how it helped me get to know the woman who I’m about to marry. Her only social network was Google+, and it was when we started dating that I found out that it was just because I was there. We interacted on each other’s posts, sent messages to each other, and shared important moments in our lives through Google+’s photo sharing years ago. Of course, I was blind to the obvious clues at the time, but that’s by far the best memory I’ll have of Google+.

If only for that reason alone, I’m legitimately sad to see it go. 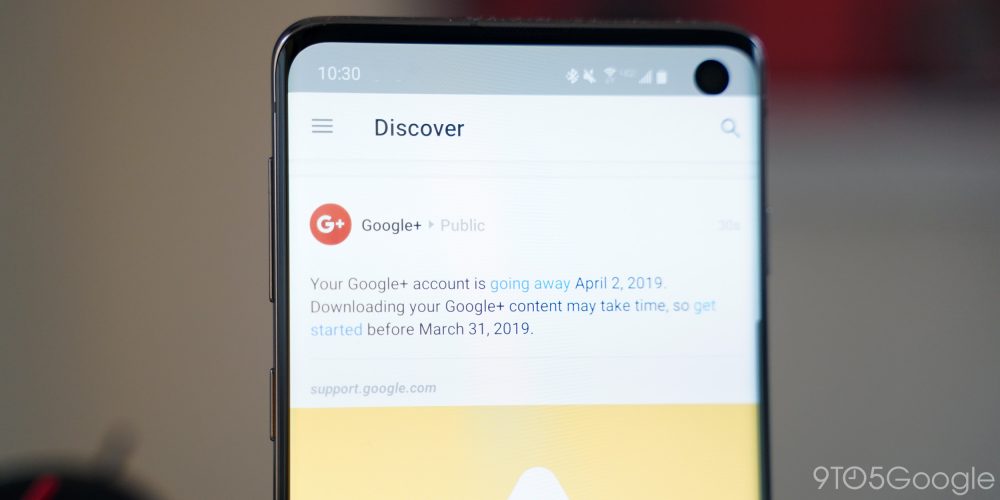 I was overly excited about Google+ when it launched, as I was ready for a replacement for Facebook. Unfortunately, none of my friends were as excited. A social network of one isn’t much fun, so I just never used it.

I barely touched G+ but found it great for sharing video content into specific communities if you wanted to get some sort of link juice. As a social network it really lacked that first part: the social aspect. I can’t say I’ll miss it too terribly in all honesty but the concept was a novel one.

I can resonate with a lot of the thoughts from the rest of the team here, which might seem odd given that they vary all the way from “I basically met my to-be-wife on this site” to “I don’t care for this thing at all”. I’d say I fall somewhere in between these sentiments.

Like Ben, I can definitely attribute much of my writing success to Google+. Those that know my backstory know that I got my start covering Google around the time that Google Glass launched, and it just so happened that the majority of the Glass community saw Google+ as their home. If you wanted to read crazy stories about how the device was changing the lives of those with disabilities or just get the scoop on the latest software updates, using Google+ was pretty much mandatory.

So I built a couple of websites about Google Glass and drove traffic to them almost solely via Google+ — apparently, enough traffic for me to get noticed and asked to write here instead. Of course, I did, and the rest is history. Google Glass is long gone (as a consumer product at least), and those sites I started aren’t even online anymore, but the ripple effect of the community and the genuine interest that Google+ drove to things I was writing changed my life. Not the mention the friends I made along the way. But like Kyle and Damien, I also found Google+ to be generally a ghost town if you wanted to talk about pretty much anything other than Android, Android Wear, Google Glass, or other niche Google topics. No normal people ever joined. There was little-to-no community around other areas of the tech space. Google+ basically turned into a social network specifically for the biggest of Google fans, which is fine, but even that only went so far.

And that’s never what Google wanted to build in the first place. Google wanted to take on Facebook and Twitter. They apparently saw this effort as so core to the company’s future that they named the network “Google+”, definitely sending the message that this was supposed to be everything you knew about Google, but more. Google tried putting Google+ in all its other products (YouTube and G+ buttons most notably), and the cries of despair when they did was the first sign of its doom.

Google+ had its merits, especially in the early days, as the best place for Google people to talk about Google stuff. There was no better place, really, and that still hasn’t been replaced by Twitter or Facebook or Reddit /r/Google to this day. But it also never grew into much more than that — and for that reason, I don’t blame Google for pulling the plug.