PSA: If you’re having trouble w/ AirPods 2 on Android, you probably need to update firmware 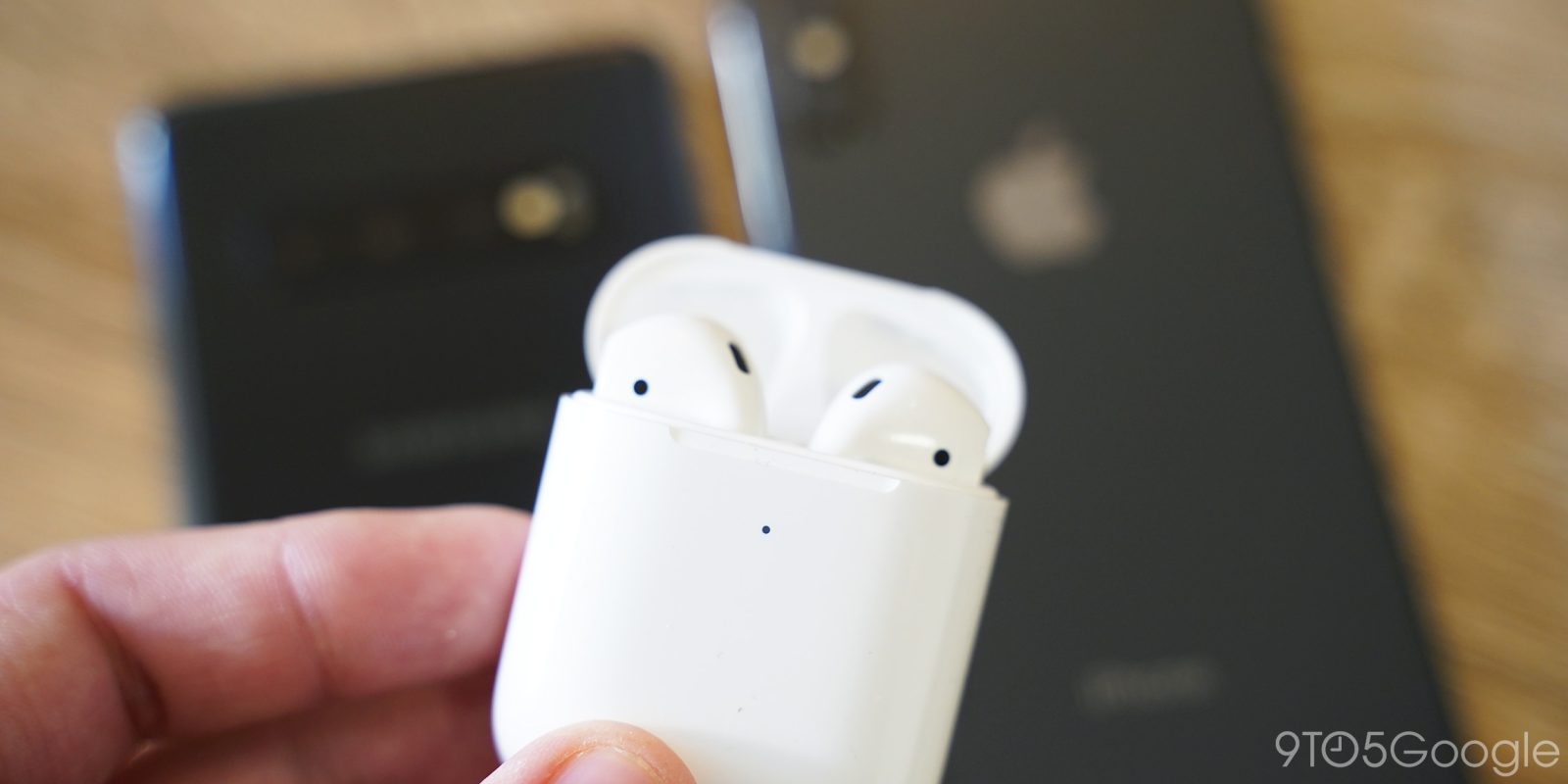 Just a couple of weeks ago, Apple quietly unveiled its new AirPods 2, a revised version of the world’s most popular wireless earbuds. Despite that they work better with iOS, they’re still a popular choice for Android users. However, AirPods 2 with Android do have a slight snag. They don’t seem to work well until you’ve updated the firmware… which requires an iOS device.

Both the original AirPods and AirPods 2 both work with Android, or any other Bluetooth device. Sure, you lose the quick pairing, native battery statistics, and more, but they still let you get your tunes and calls with ease. Personally, they’ve been my favorite wireless earbuds for most use cases since the originals debuted two years ago.

When the second-generation AirPods debuted with a wireless charging case, I jumped on board quickly due to degraded battery life of my original pair. I noticed, however, that AirPods 2 were barely working with my Galaxy S10. Disconnects and out-of-sync audio were constant occurrences on the new headphones, and I wasn’t the only one. There is a solution, however.

If you pick up AirPods 2 and they’re having a lot of problems with your Android device, you probably need to update the firmware. My AirPods 2 shipped with firmware version 1A661, but after connecting to an iPhone X on iOS 12.2 for a few hours and letting the 1A671 firmware update apply, the connection is far better. More or less, AirPods 2 now work just as well as the originals.

Your results may vary here, and it seems like some users simply can’t pull the 1A671 update for their AirPods. To apply that update, you’ll need to plug in the AirPods to a charging cable and leave them close to an iPhone or iPad running iOS 12.2. At some point, the firmware update should automatically apply.

After that’s done, you should notice a significant improvement once re-paired to an Android device. I’ve been using it for a few days and confirmed with another user as well that the updated firmware drastically improves the experience. Between the two of us, issues have gone from a constant nuisance to a rare inconvenience.