RED Hydrogen One gets long-delayed Titanium variant for $1,600, free to those who pre-ordered 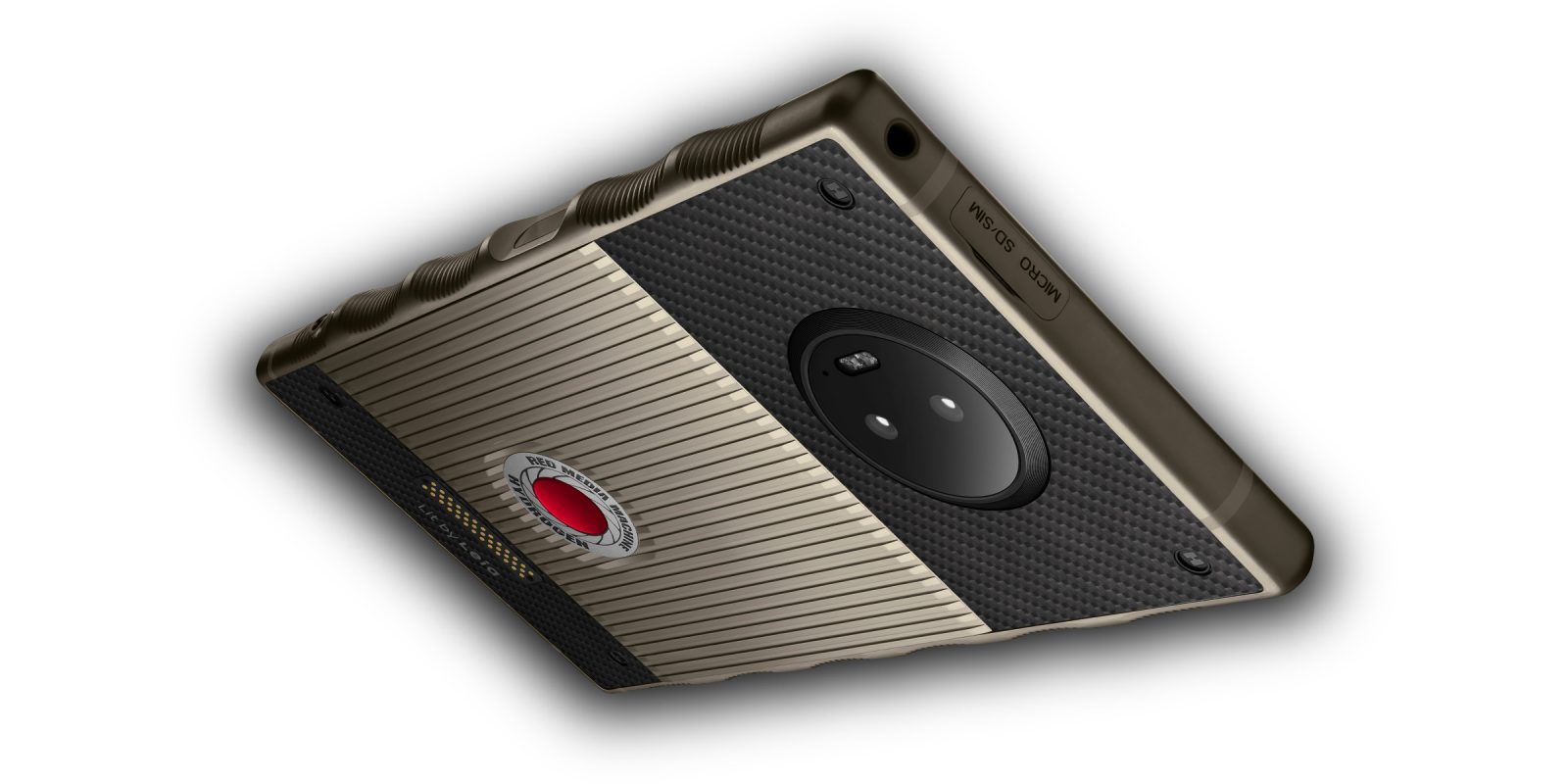 The RED Hydrogen One is the phone that just can’t seem to get a win. After rough reviews and a delayed launch, RED has finally made the Titanium version of its smartphone available for purchase at a hefty cost.

Back in 2017 when the Hydrogen One was first announced, big promises were made. That included a model built out of titanium which the company failed to deliver on despite taking pre-orders for the full cost of the devices. Users who did make those pre-orders ended up with aluminum versions of the phone while they were waiting, though.

Now, the RED Hydrogen One is available and shipping in its Titanium variant (via The Verge). The company is selling this variant directly on its website, but presumably not through its carrier partners. The look here is similar to the “shadow” aluminum variant, but with more of a gold tint to the metal. This variant also doubles the internal storage to 256GB. Those who ended up pre-ordering this variant back at launch are also getting the model without paying anything extra, on top of the aluminum model they’ve already received.

Pricing for the new variant lands at $1,595. That’s a hefty price to pay in 2019 for a phone with specs from 2017, especially considering its special features just don’t make up for the price. Worse yet, the modules were canceled, cutting off hope that this would end up being a cinematographer’s best friend.

If you’re interested in picking up the Hydrogen One in Titanium, head over to the company’s site. Keep in mind that this is a “limited edition” model.

However, I think there are better things you could spend your money on. For instance, a maxed out Galaxy S10+ that takes pictures you’d actually be proud of, or 20 Google Home Hubs with today’s deals.