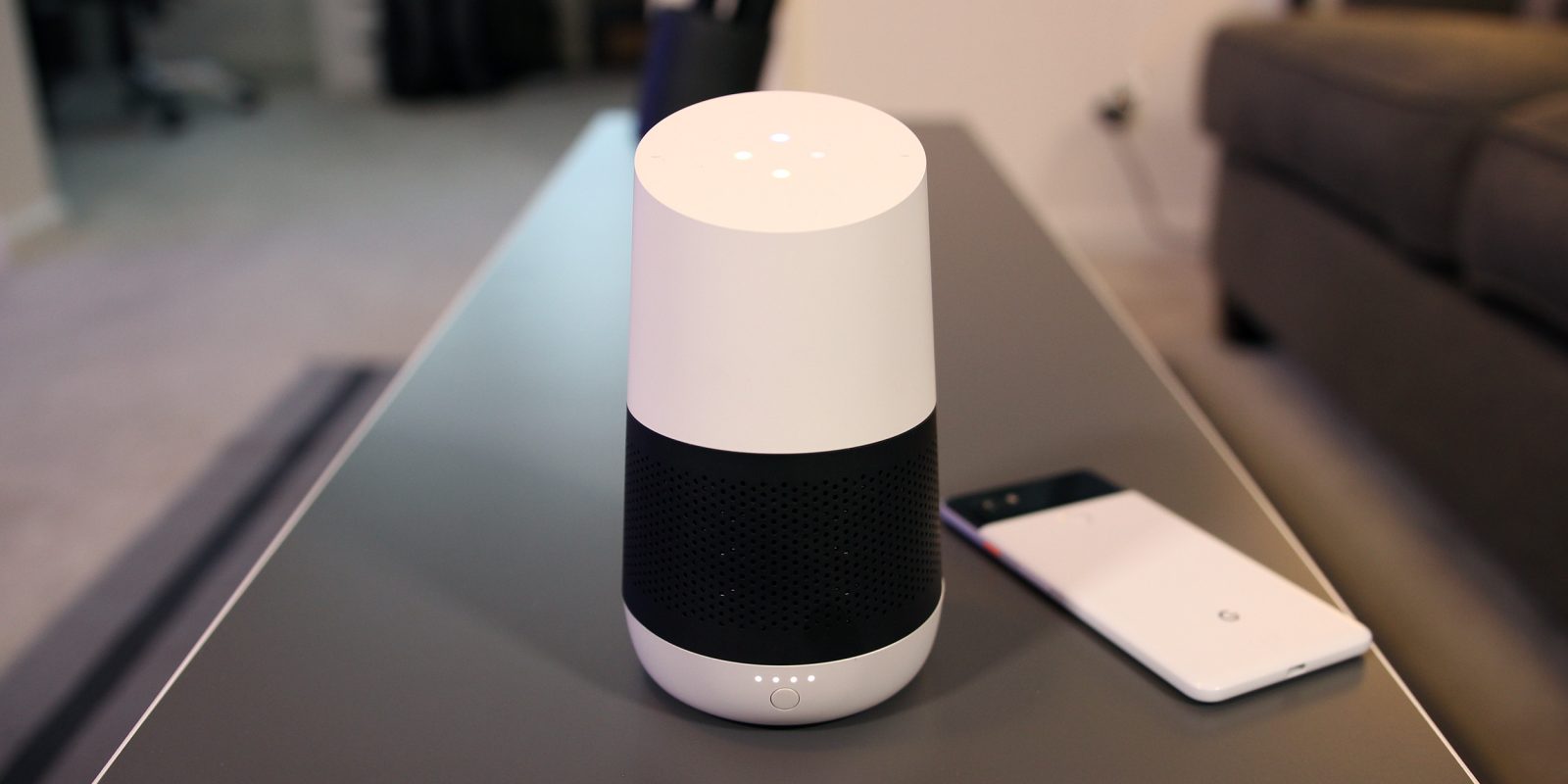 Google Assistant is full of awesome tricks, and recently it’s just added another. Here’s how to activate Do Not Disturb on your smartphone using just a single voice command with a nearby Google Home device.

How to turn on Do Not Disturb with Google Home

As the folks over at Android Police detailed recently, Google has opened up the ability to control Do Not Disturb from Google Assistant on other devices. This means you can mute your Android phone without even touching it.

Link your Android phone and Google Home to the same account

The first thing you’ll need to do to get this working is to make sure all of your devices are linked to the same primary Google account. Of course, you might have more than one account linked to your phone, but as long as the account on your Google Home is also on your Android device, things should work properly.

You can double-check this by opening the Google Home app on your device and seeing your speaker/smart display in the list of linked devices.

As long as your two devices are linked to the same account, you should be able to issue just one Google Home command to get your device set to Do Not Disturb mode. What’s important to note is that, generally speaking, you won’t be able to just say “mute my phone.” Unless you have just a single device connected, you’ll probably have to state the exact device name to adjust the setting.

Another tip is that Google will let you turn on Do Not Disturb for all of your connected devices, phones and Google Home devices alike by simply saying “Silence all my devices.”