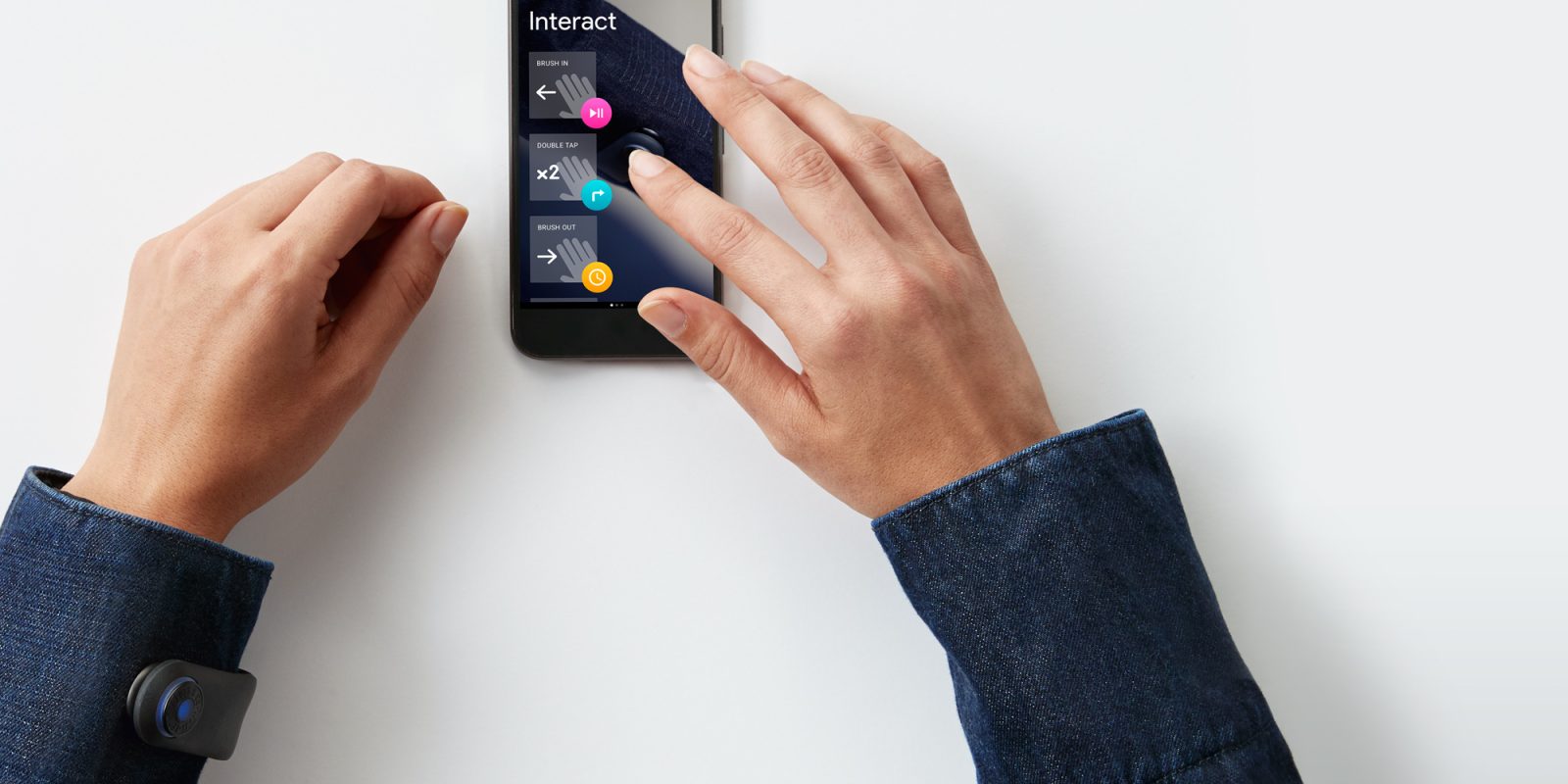 Do you remember Project Jacquard? Well, the smart-jacket that Google made in collaboration with Levi’s has now returned, this time packing in the ability to connect to the cloud and control things from the cuff of your jacket.

At a Vancouver TED talk, Ivan Poupyrev, the technical projects lead at Google’s Advanced Technology and Projects division, used Project Jacquard to give the entire presentation and demo some new technology (via TechCrunch).

The presentation wasn’t all smooth sailing though, as the tech had some hiccups on stage and needed some backstage intervention before he could continue. Using his Levi’s jacket cuff, Poupyrev was able to swipe forward on his sleeve to head to the next slide, or swipe back to go back to the previous slide.

While that in itself isn’t all to impressive, it’s what Poupyrev claimed that was more telling. He made suggestions that this technology can be used to “hack into the things you use every day and make them interactive.” 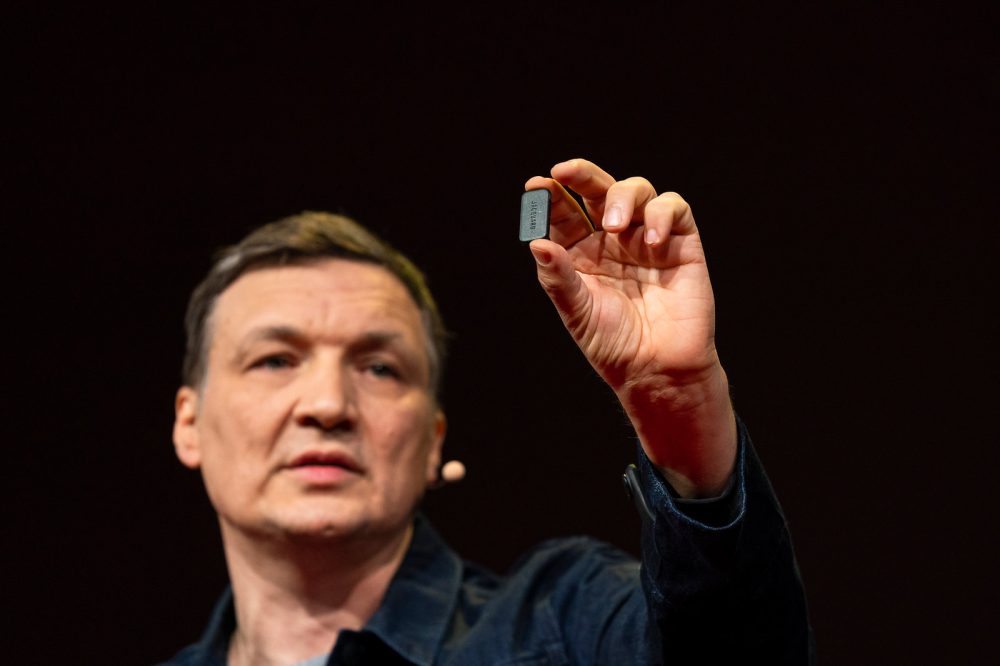 “This jacket I’m wearing can control my mobile phone and presentation, but it remains a jacket.”

“We would like to let people who make those things — artists and engineers, brands and craftsmen — to imagine and create this new world where things are connected, where you don’t need keyboards and screens and mouses to interact with a computer.”

Poupyrev gave hints that Google was looking to allow a wide array of manufacturers access to Project Jacquard tags so that they would be able to incorporate them into their own products.

In our early review, our own Stephen Hall described the Levi’s-made Jacquard as a smart wearable for those that want “wearable tech without the distraction”.