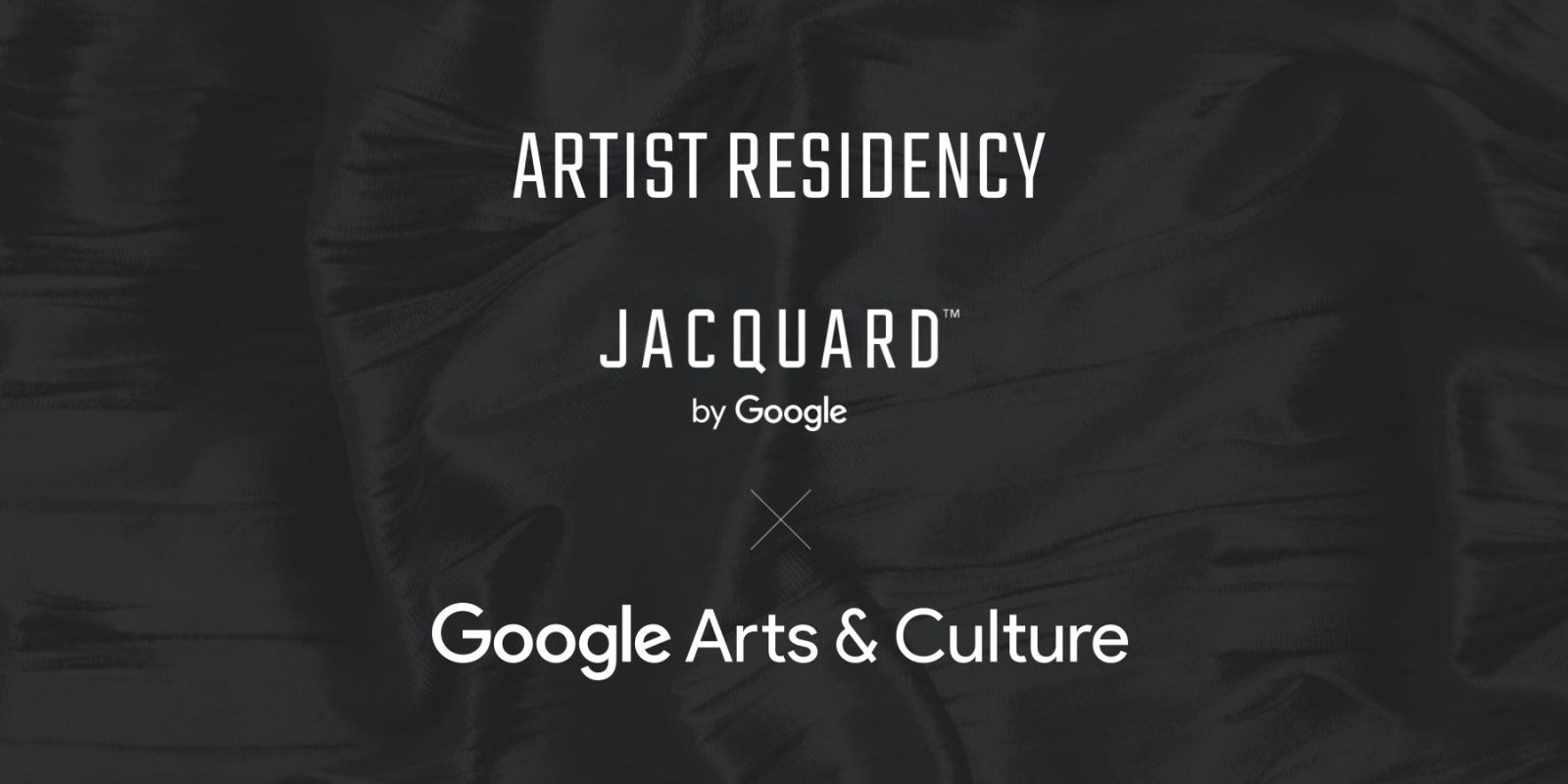 The Experiments with Google site showcases many creative uses of the company’s various platforms, including Android, VR/AR, and voice. The latest involves Google Arts & Culture and the Jacquard team launching an artist-in-residency program to explore the ATAP project.

The Jacquard x Google Arts & Culture – Artist Residency is a “first” to explore the “synergies between technology, art, and fashion.” More than any other Google product, Jacquard is inherently tied with the analog, non-digital world of clothing. “Weaving technology into fabric,” the Advanced Technology and Projects group set out to embed an interaction method into everyday clothing, as seen by Levi’s Commuter jacket.

Google is specifically looking for three artists to “create works that explore textiles, connectivity, and creativity over the course of a five month residency.”

As a full scale platform, Jacquard connects users to their digital life through the items they wear and use every day. Empowering the fashion industry to play an important part in the future of technology – one where it is more ambient, integrated into our lives in a seamless and less intrusive way. 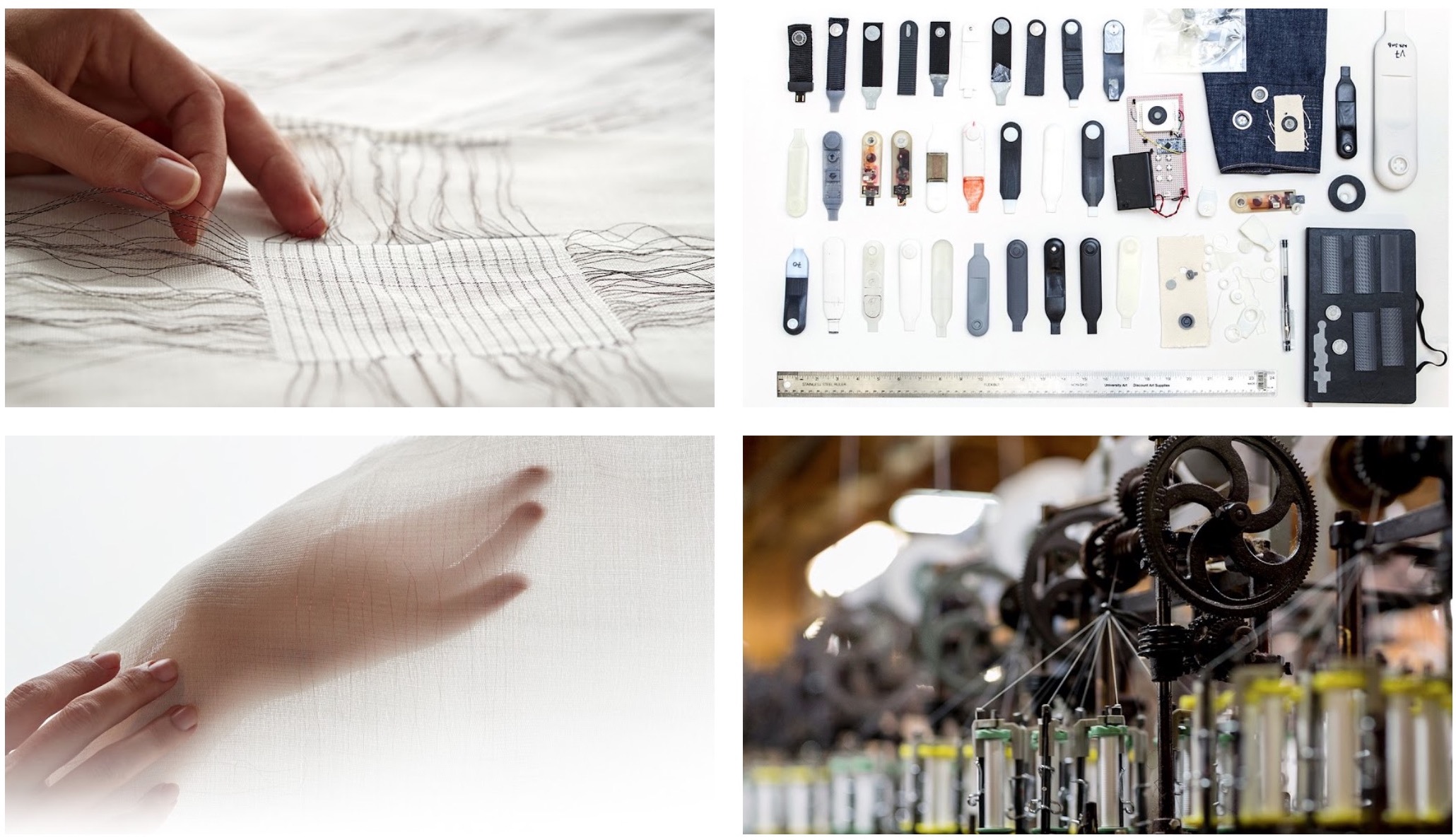 These artists will get access to the Jacquard team and mentoring from Google Arts & Culture engineers. The latter group is responsible for AR exhibits, image recognition, and other projects that make art widely accessible through technology.

They will also be assigned a “Creative Coder” and hardware prototyping team, so no technical expertise is required. Other resources include a visit to Jacquard Factory in Japan, Google Lab space in Paris, and a €15,000 budget for production and Jacquard material production.

Google will hear 10 proposals and then select three finalists next month. Completed works will be shown off this October in Paris and “potential partner museums.” Google is accepting applications for the Jacquard artist residency until April 1st.