New Google Lens with filters rolling out to all Android, iOS users this week 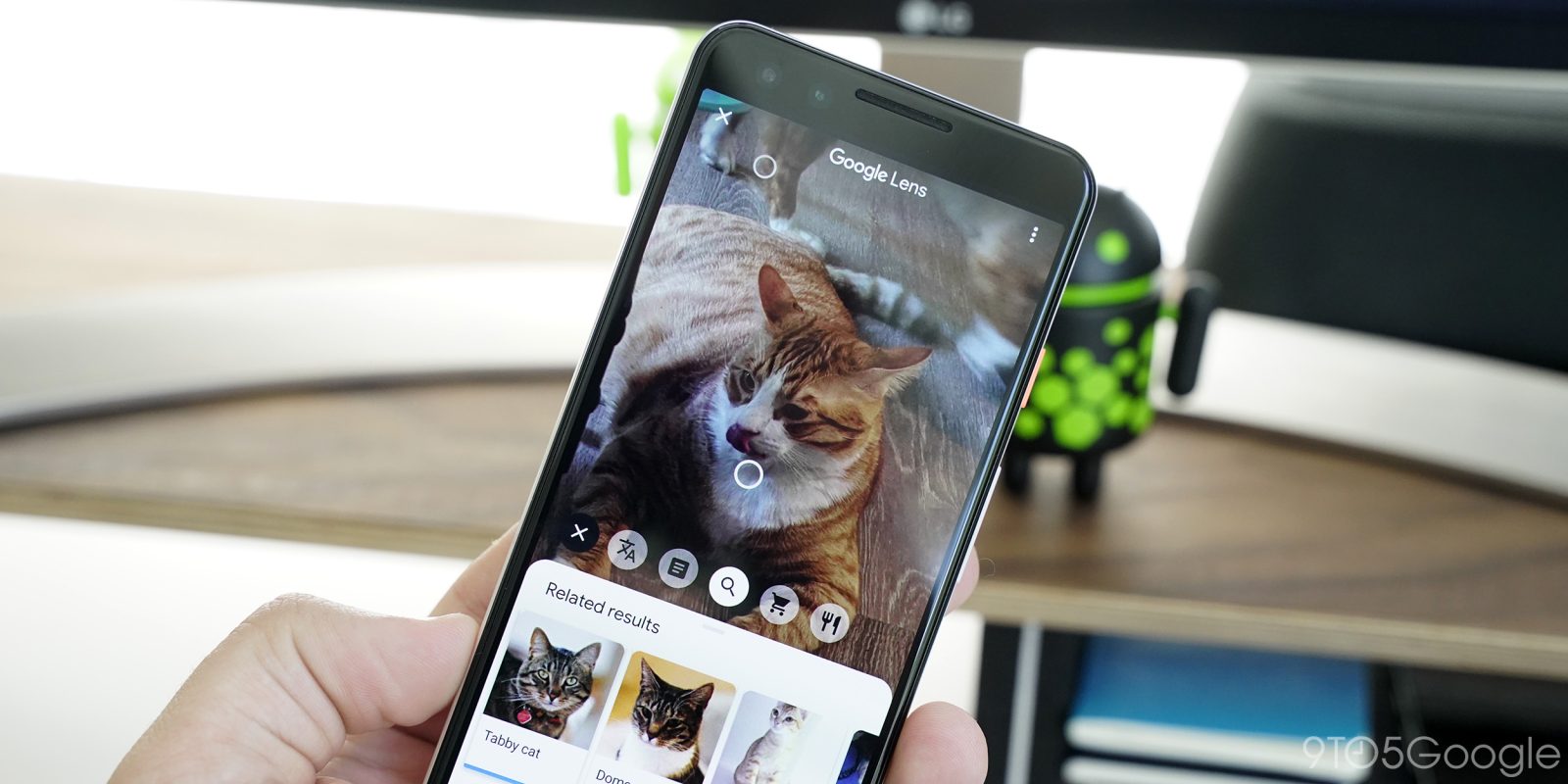 The Google Lens features announced at I/O 2019 began rolling out last Tuesday on Android. Later this week, the new Google Lens with filters for Dining and Translate will officially be available for all Android and iOS users.

The new Google Lens filters are accompanied by a slight redesign of the camera UI. At the bottom of the screen is a carousel of five modes, with Auto serving as the default view. It’s joined by the existing Shopping and Text functionality, as well as the new Dining and Translate capabilities announced at I/O. 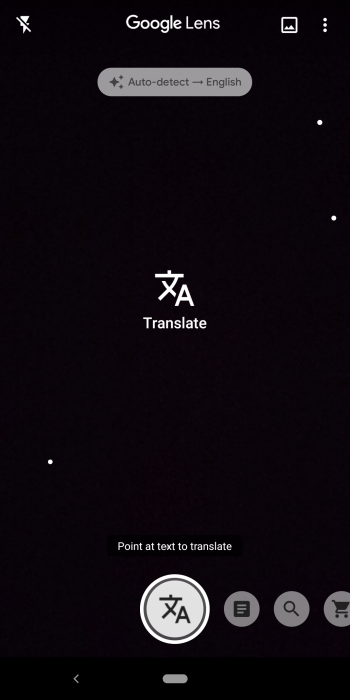 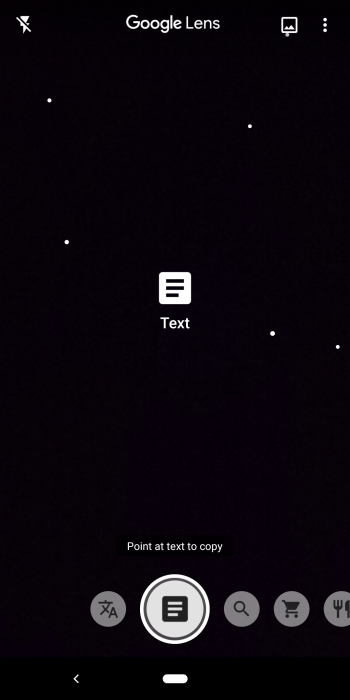 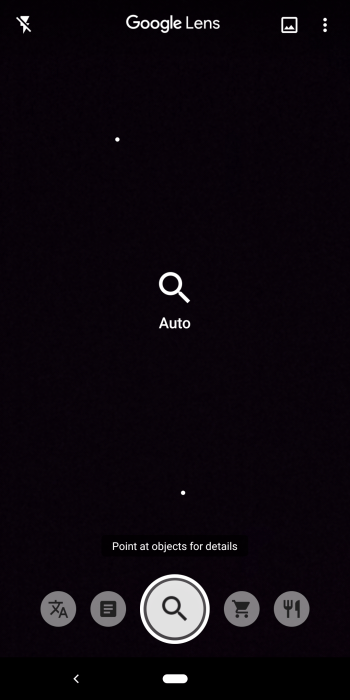 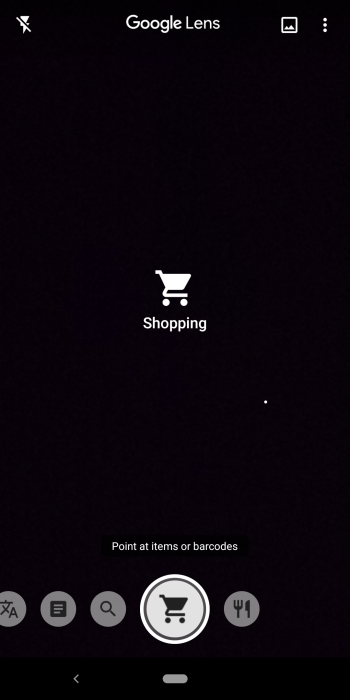 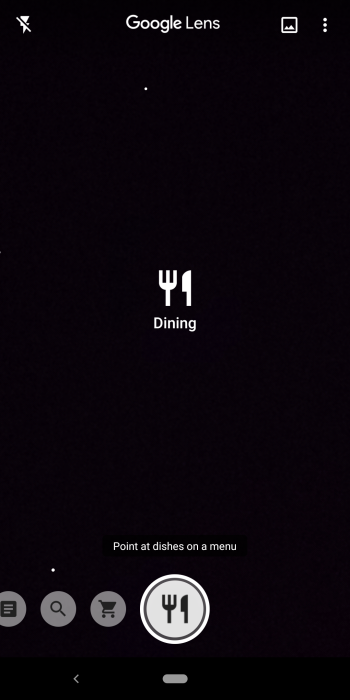 ARCore is required on Android, with Google today noting how users have “asked” Lens more than a billion questions. At I/O, Google also introduced a new, more rounded icon for the visual assistant, as well as the ability to focus a search by cropping an image.

On Android, Google Lens is available in Assistant, Photos, and several first-party camera apps. iOS users can also access it through Photos and the Google app. According to Google, it will begin rolling out to all those surfaces starting today and will be fully available later this week.