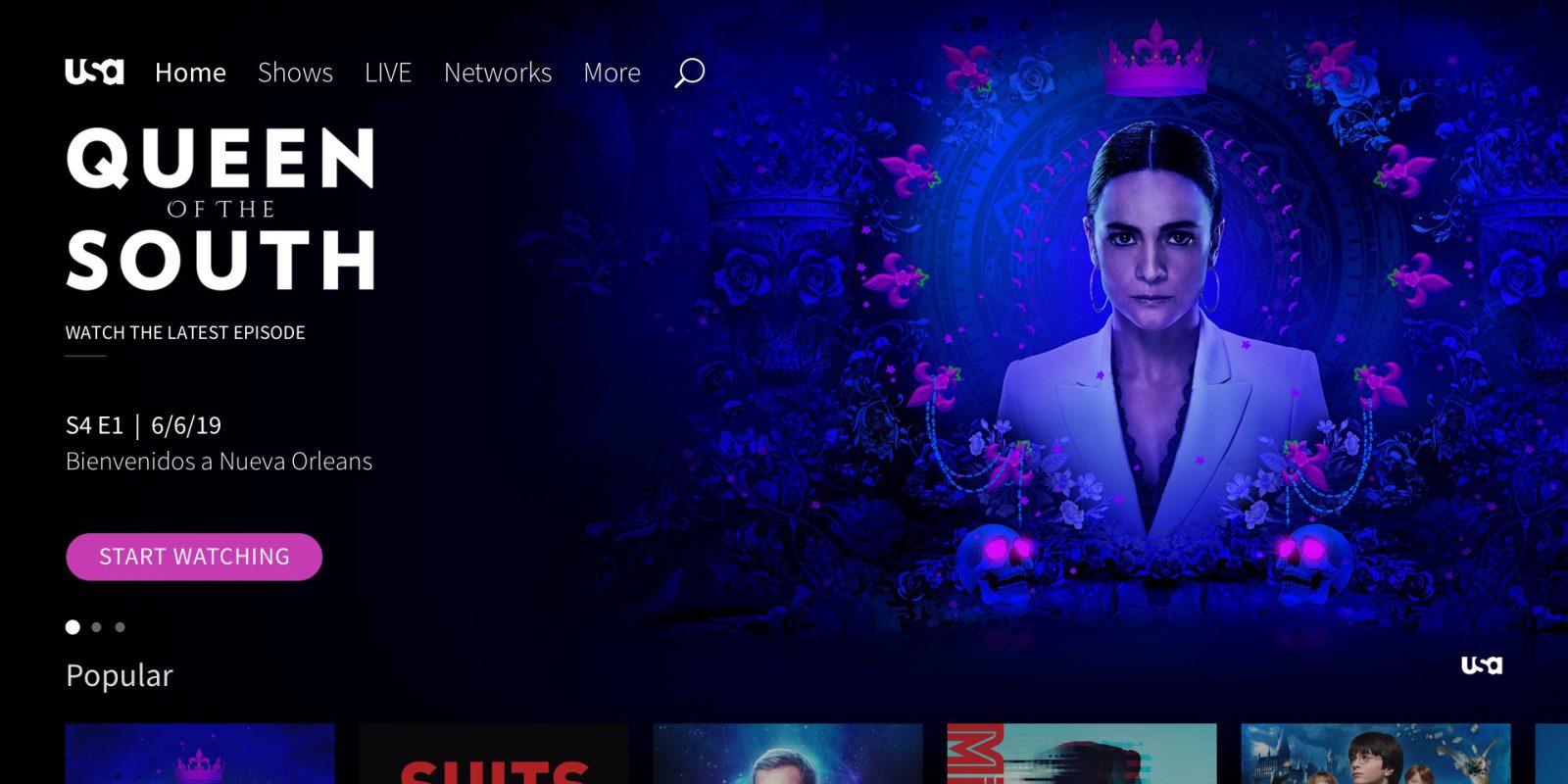 Over the past couple of years, Android TV apps have increased in number quite dramatically. This week, NBCUniversal has delivered a handful of new apps on Android TV for its various networks including USA Network.

Mostly using the same interface, these apps from NBCUniversal bring content from USA Network, SYFY, E!, Bravo, and Oxygen to Android TV. The apps have sections for shows on-demand, a handful of suggested/featured shows, and also live content from NBC’s TV networks. These livestreams, though, require a cable provider login.

Just some of the shows included in these various apps are Mr. Robot, Krypton, Project Runway, The Magicians, Futurama, Suits, Keeping up with the Kardashians, and many more. The USA Network app even includes WWE fights.

All of these apps are, of course, free to download. As mentioned, though, you’ll need a cable provider login to access some of the content. NBCUniversal also explains that signing in with an account in the app means you’ll be able to pick up where you left off on other devices.

Sign up for an NBCUniversal profile within the app using your Facebook, Google, or email account to sync your favorite shows across our family of apps and to continue watching progress across all your devices. You’ll also receive three credits to watch episodes for free before signing in with your TV provider.