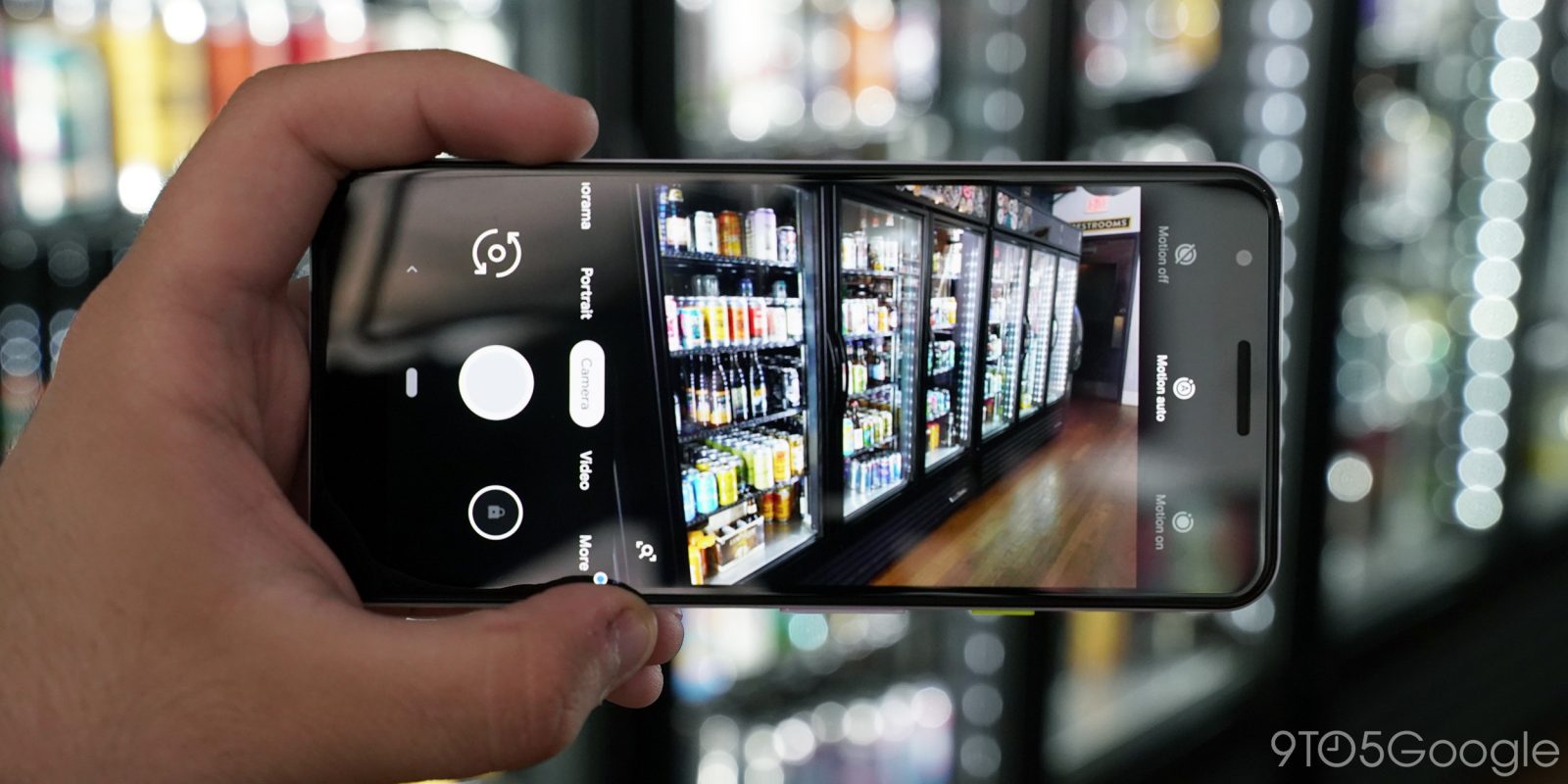 We’ve all known since the phone launched that the Pixel 3a can take pictures almost exactly as well as the Pixel 3, but sometimes it’s nice to numerically measure and confirm that fact. This morning, DxOMark released their review of the Google Pixel 3a’s camera, allowing us to directly compare the two devices.

Since its launch, the Pixel 3a has been at the top of our list of best affordable Android phones, simply because of its flagship-level camera rivaling both the Pixel 3 and most iPhones for only $399. DxOMark is further proving that point today with their review of the Pixel 3a’s camera, putting it only one point behind both the Pixel 3 and iPhone XR.

Point for point, the Pixel 3a scores almost identically to the flagship Pixel 3’s DxOMark scores, as posted back in December. The phone actually manages to score higher on a few individual aspects of photo taking like color and noise, which DxOMark notes is due to the Pixel 3a’s “more neutral white balance” and further reduced levels of chromatic noise.

However, the Pixel 3a actually scores 3 points lower overall on DxOMark’s video measurements, primarily due to “noticeable underexposure in low light.” Just like in the photo scores though, the Pixel 3a manages to edge ahead of its flagship brother on noise.

The similar scores shouldn’t come as a surprise, as the biggest selling point of the Google Pixel 3a is that it uses the exact same camera sensor found in the more expensive Pixel 3.

At the same time, though, the minimal difference in score between the two phones highlights a flaw in relying solely on DxOMark’s score to judge a smartphone camera. While the Google Pixel 3 and Pixel 3a have the same sensor, the mid-range phone does not feature the Pixel Visual Core chip used to enhance camera and image processing performance. Yet that fact is not reflected anywhere in the DxOMark scoring.

That being said, DxOMark’s review is still a decent measurement of the hardware potential that phones like the Pixel 3a have, so long as you remember that the score may not reflect everything that matters in the real-world use of a smartphone camera.