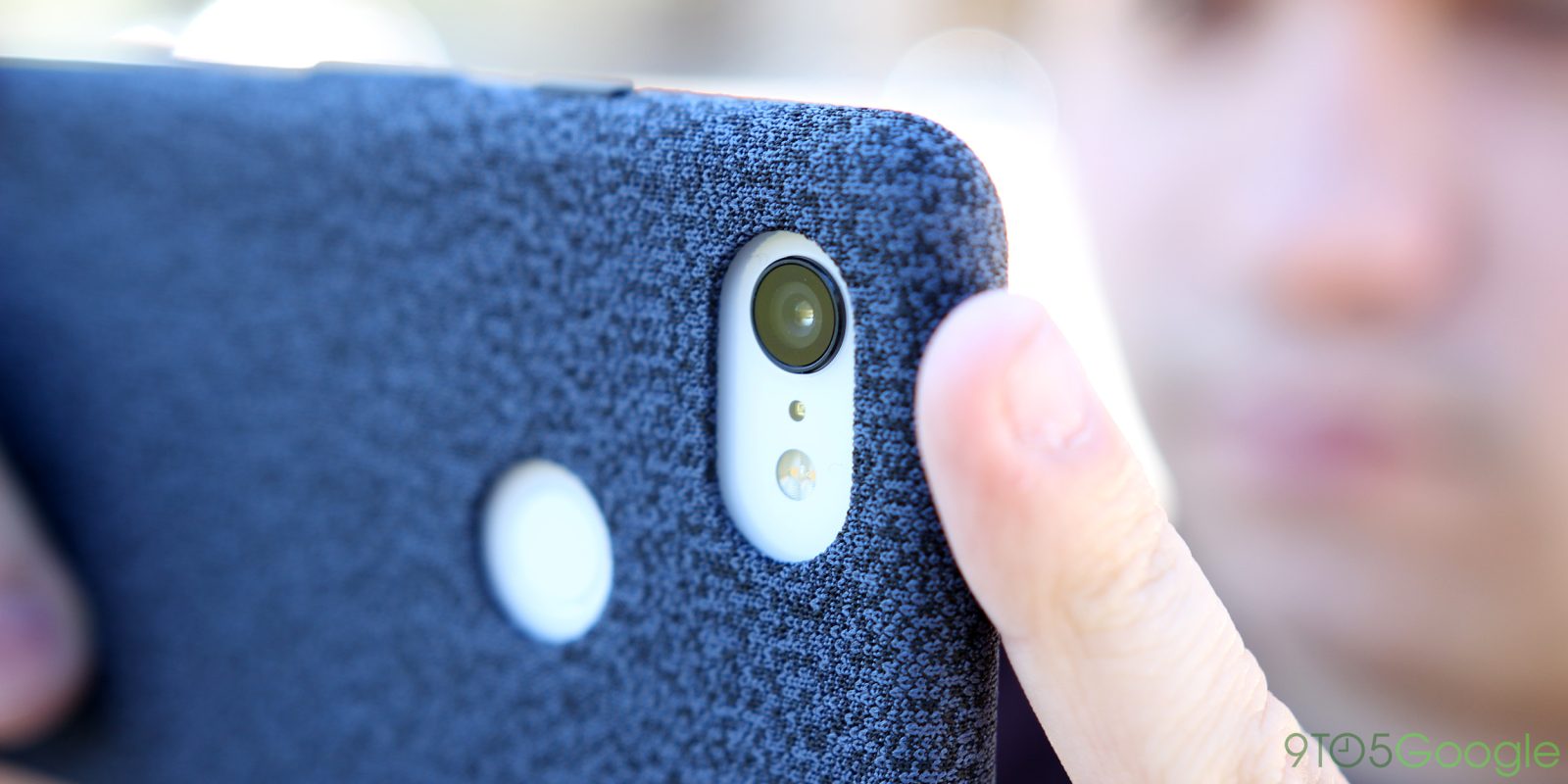 The cameras in our smartphones are just getting insanely good. While much of the camera performance is reliant on the hardware at play, arguably an even bigger part comes from the software, that’s especially true with Google’s Pixel line. Today, DxOMark has released its camera review of the Pixel 3, ranking it one of the best single-lens smartphone cameras.

With a score of 101, the Pixel 3 camera is easily the highest ranking Pixel to date. It blows the original Pixel out of water with its score of 90, and the PIxel 2 is left behind at 98. That scores breaks down to 103 for photography specifically and a 98 for video.

Especially notable in this test is that the Pixel 3 matches the iPhone XR for its total score. The iPhone, by comparison, has a score of 103 and 96 for photo and video, respectively, and it previously held the crown as best single-lens phone until the Pixel 3 score was released. That score leaves the Pixel tied for 5th place in the overall results.

We recently put the Pixel 3 and iPhone XR head to head in our Cam Compare series. In that comparison, we found it difficult to choose between the two devices.

Further breaking down the test, DxO notes a few pros and cons in the Pixel 3 camera both for photos and videos. The site praises the good detail preservation including on zoomed in images, the “generally good” exposure and dynamic range, as well as quick autofocus. In video, the noise reduction, “effective” stabilization, dynamic range, and “fast, reliable autofocus” all get high marks.

As for cons, occasionally selecting an exposure that is too low, visible color shading in low light, and ghosting/color fringing issues all took things down a notch in photos. For video, “jello and frame shift” in walking scenes, dull colors, and slight jerkiness in low light took off points for video.

Still, the Pixel 3 managed to perform very well in DxO’s test despite lacking the physical hardware to keep up with top contenders such as the Huawei P20 Pro and Galaxy Note 9. Notably, DxO only tests devices at their default settings. That means that additional modes like Night Sight are left out of the equation entirely, despite their ability to improve shots even in daylight.

You can head over to DxOMark to read the full Pixel 3 camera test with its in-depth explanations. If you’re curious to know more about the Pixel 3’s camera, it’s a great read.

More and more so, I feel as though DxO’s tests are less reflective of a consumer experience. While I have no doubt that the iPhone XS, P20 Pro, Galaxy Note 9, and others all provide stellar results, I still struggle to rank them above the Pixel. Why?

In my experience, the Pixel is still the most consumer-friendly camera which is a huge part of what makes it so great. 9 times out of 10, this camera takes exactly the shot I want, while other devices are usually more like 7 out of 10. Further emphasizing this point, many reviewers earlier this year said that they preferred shots from the Pixel 2 compared to Apple’s latest iPhones.

Throw on top of that features like Night Sight which, as I’ve previously said, equates to actual sorcery, and you’ll see why I think the Pixel 3 is still the best camera out there today, and I’m not alone in that either.