YouTube for Android testing tweaked ‘Up next’ UI with larger buttons 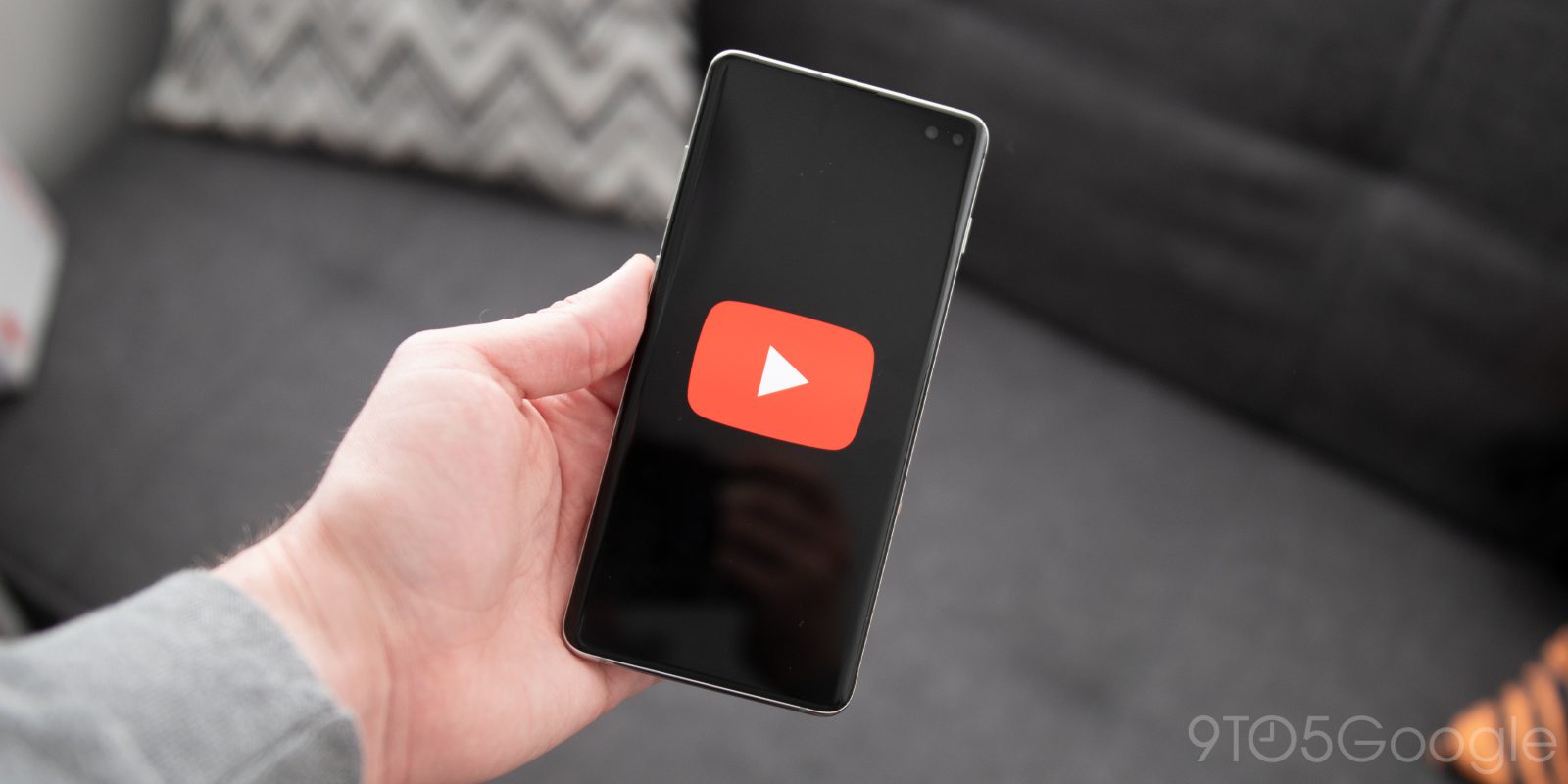 Autoplaying videos are a major driver of YouTube views and helps keep you on the site. Google is now testing a revamped “Up next” UI on Android that’s larger and easier to interact with.

If the “Autoplay” toggle in the “Up next” playlist is enabled, you have 8 seconds before the next video starts. This countdown was previously a circular indicator around the play button that let you start immediately. In the top-left corner, YouTube noted the clip coming up next and channel, while a rewatch button for the current one was below.

This new interface is frankly barebones, but utilitarian and more straightforward with larger touch targets. In the top-left corner is a numeric countdown that actually specifies how many seconds are remaining.

A larger preview thumbnail is included, with title and uploader next to it. The biggest enhancement are two large, side-by-side buttons to “Cancel” or “Play now.” The latter is lighter in color, while the former action can also be accomplished by an “X” in the top-right corner of the screen.

The new cancel is much easier to tap, though having what’s coming up next at the top and bottom of the screen in portrait orientation is somewhat repetitious.

We’ve so far only spotted YouTube’s larger Up Next UI on one device running version 14.31.50, which is the current stable release on Android. This could either be a slow rollout or an A/B test as another phone running the same update still has the older design.