The last time Google discounted the Pixel 3 and Pixel 3 XL by 50% off was in April for the carrier’s fourth birthday. With today’s launch of Google Fi Unlimited, the Pixel 3 deal is now back.

The offer starts today and runs until 12PM PT, September 18th or while supplies last. It is available for both new and existing subscribers of the Google MVNO. The discounted price is applied automatically during checkout, but the phone has to be activated within 30 days of shipping.

While the MVNO introduced “Billing Protection” last year to serve as an unlimited plan, Google Fi today is officially rolling out one. It offers unlimited data both stateside and abroad, with restrictions similar to other U.S. carriers. Video can be “optimized” to 480p, while data is throttled after 22GB.

Unlimited international calling from the U.S. to 50 countries/regions is included, while a 100GB Google One membership is another perk. Pricing stars at $70 per line for one user.

Last November, Google opened the service to most Android and iOS devices as part of a rebrand that dropped “Project” from the name. Designed for Fi phones, like the Google Pixel, can take full advantage of network switching to provide the best coverage, with other enhanced functionality like a VPN also available. 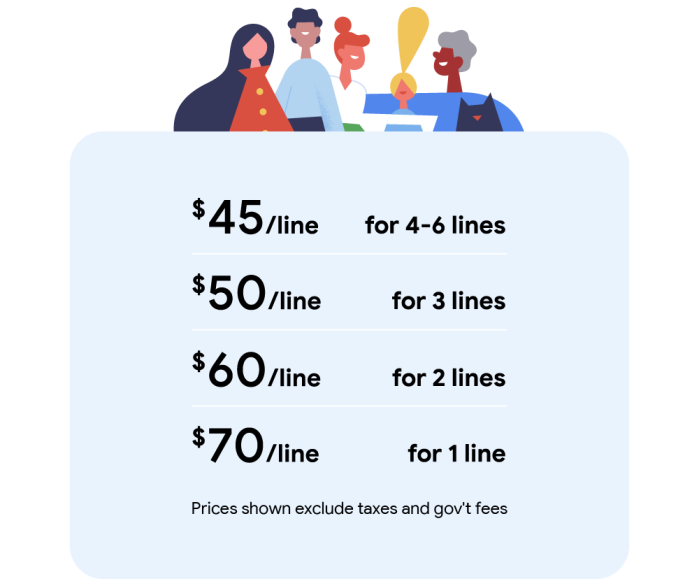