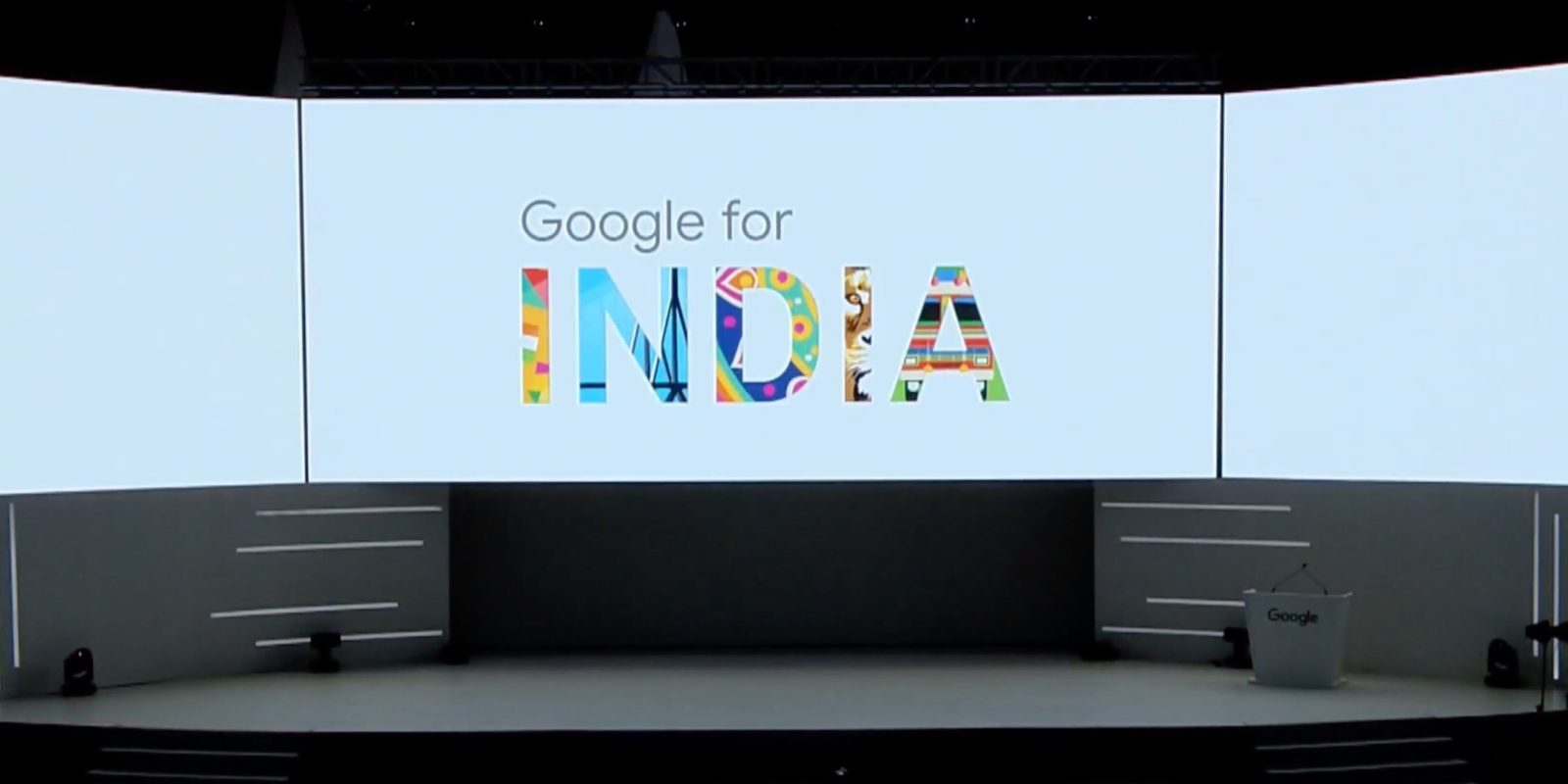 At Google for India 2019 today, the company announced an Assistant phone line for the country and the Google Pay Spot platform. Meanwhile, more Indian languages are coming to Google products, while an Assistant interpreter mode for Android was detailed.

Google Assistant’s interpreter mode launched earlier this year for Google Home and Smart Displays. In the “coming months,” it will also be available on Android and Android Go. This Assistant feature will “help translate from one language to another,” and sounds similar to the existing Conversation mode in Google Translate. 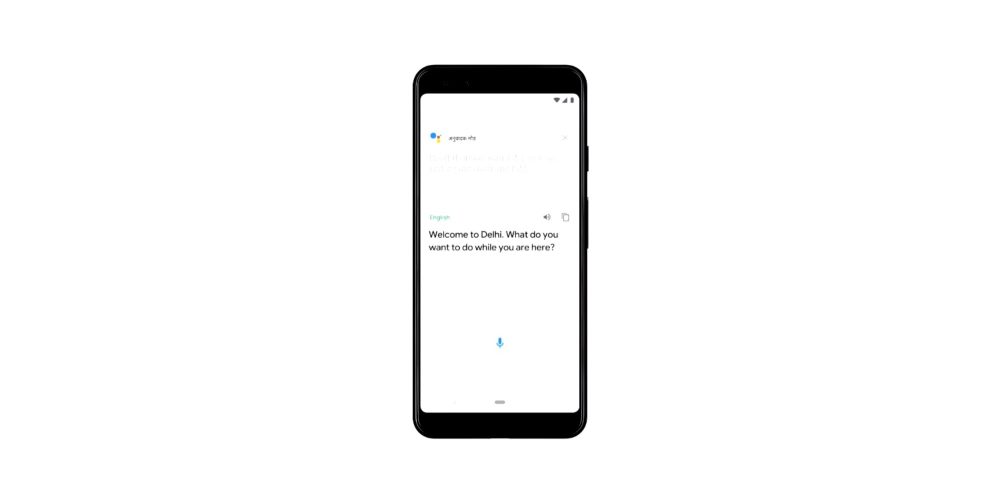 Google has already expanded its Wi-Fi hotspot program beyond rail stations to “thousands of public buildings and spaces around the country.” Google Station is now coming to more places that have lacked connectivity:

And today we’re announcing the next step: a partnership with BSNL to bring high-speed public WiFi to villages in Gujarat, Bihar and Maharashtra — places that haven’t had a WiFi connection before.

The last announcement today at Google for India 2019 was an AI lab in Bangalore that will “tackle big challenges.” Google Research India will have two goals: