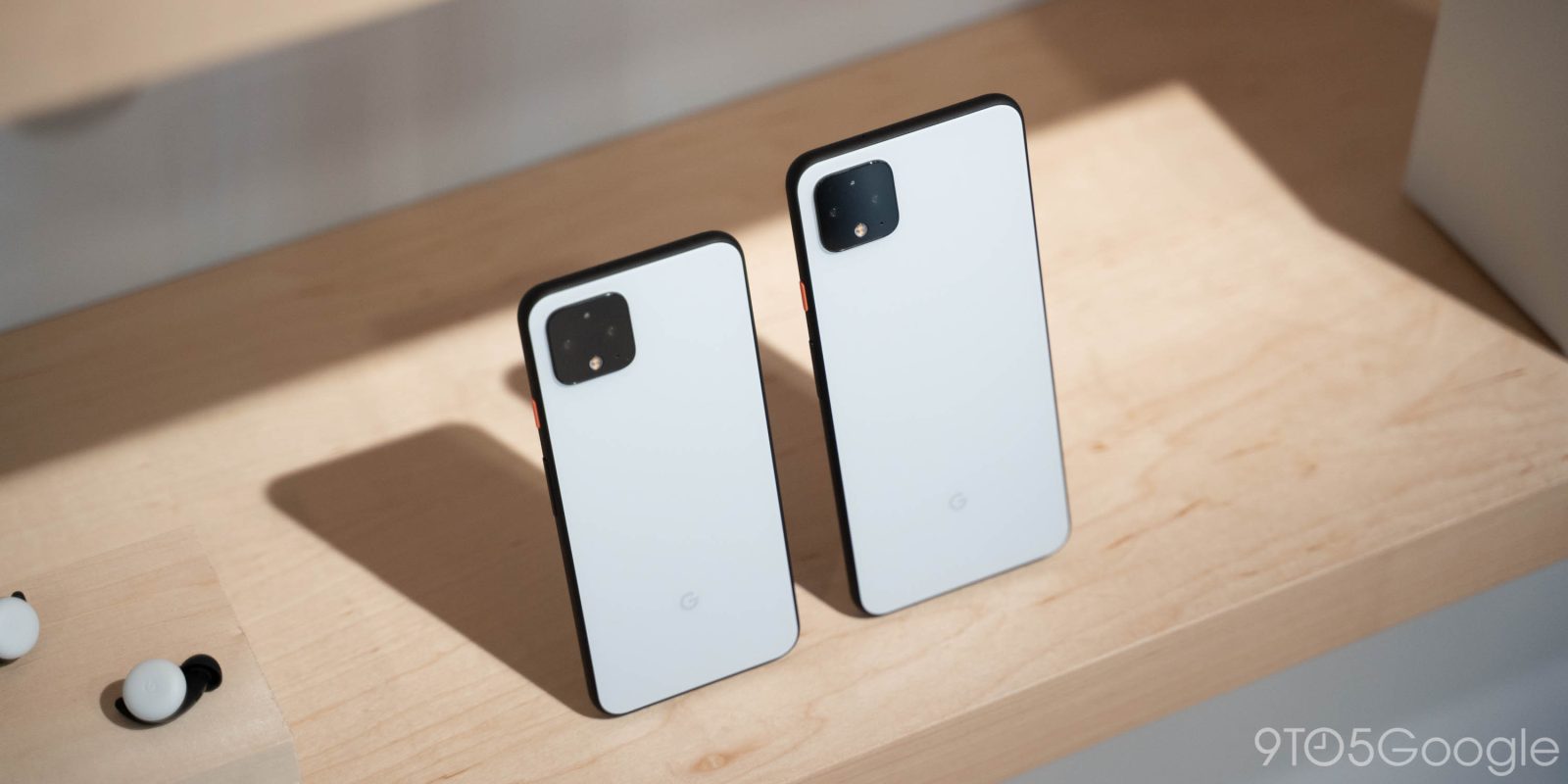 Google’s Pixel 4 and Pixel 4 XL are now official after months of extensive leaks and, now that they’re available, are you going to buy one?

The Pixel 4 and Pixel 4 XL both make a pretty huge upgrade to their predecessors. Under the hood, they’re packing the Snapdragon 855 processor and 6GB of RAM, and the latter especially should help greatly with performance. The Pixel 3, after all, notoriously struggled with its limited 4GB of RAM.

Google’s new phones also deliver new biometrics with an array of face unlock sensors at the top and also the Soli radar chip which powers the Motion Sense feature. Pixel 4 is also one of the few smartphones available right now with a 90Hz display which provides a much smoother-looking software experience.

Let us know in the poll below if you’re buying a Pixel 4 and, if so, drop a comment below and let us know which color!