How to check your Android version 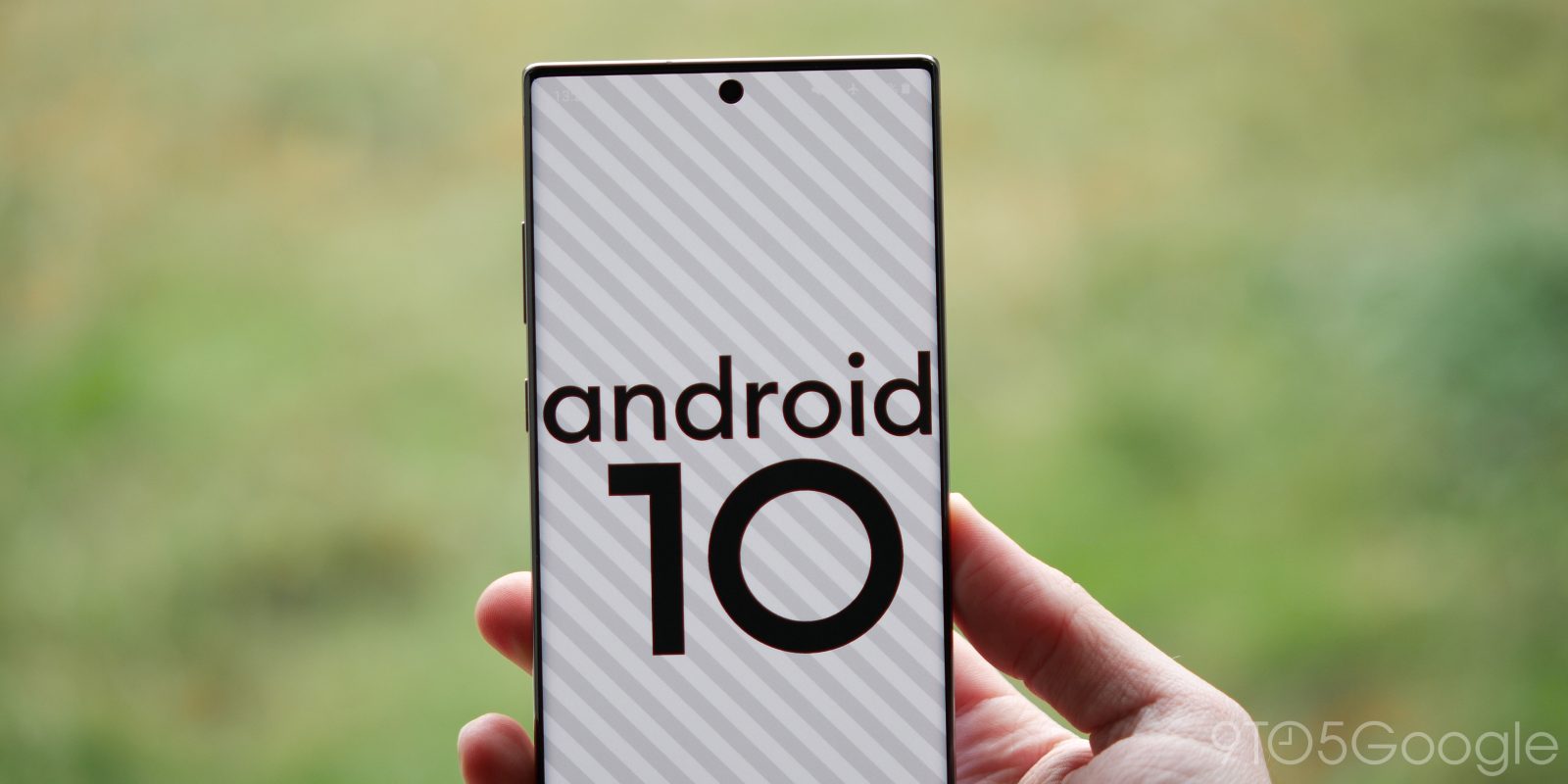 As I write this, Android is currently in its tenth iteration. However, which version of Android is your device currently running? Do you know how to check your Android version?

Now tap on “About Phone”

Look for your Android version number

The first step in this process is to open your Android settings. The shortest way there is to simply pull down the notification shade and tap the small gear icon.

While different Android phone makers may choose to fiddle with menu names, most Android phones should have an entry called “About Phone” under the system settings list. Go ahead and tap on that to move on to the next step.

3. Tap on “Software Information” or similar

Here, you’re more likely to see some sort of naming convention changes, but we’re looking for an entry called “System”, “Software information” or something along those lines. Tap on it and you should see details similar to this.

Look for the Android version your system is currently running here. As you can see, this Note 10+ is still running Android 9, despite Android 10 being out for quite some time. The fact is simply that Samsung hasn’t yet released Android 10 for their flagship phone at the time of writing.

If your phone also seems to be running an older version of Android than the current version, you should do a Google search on your model to see if a newer version will be coming to your handset.