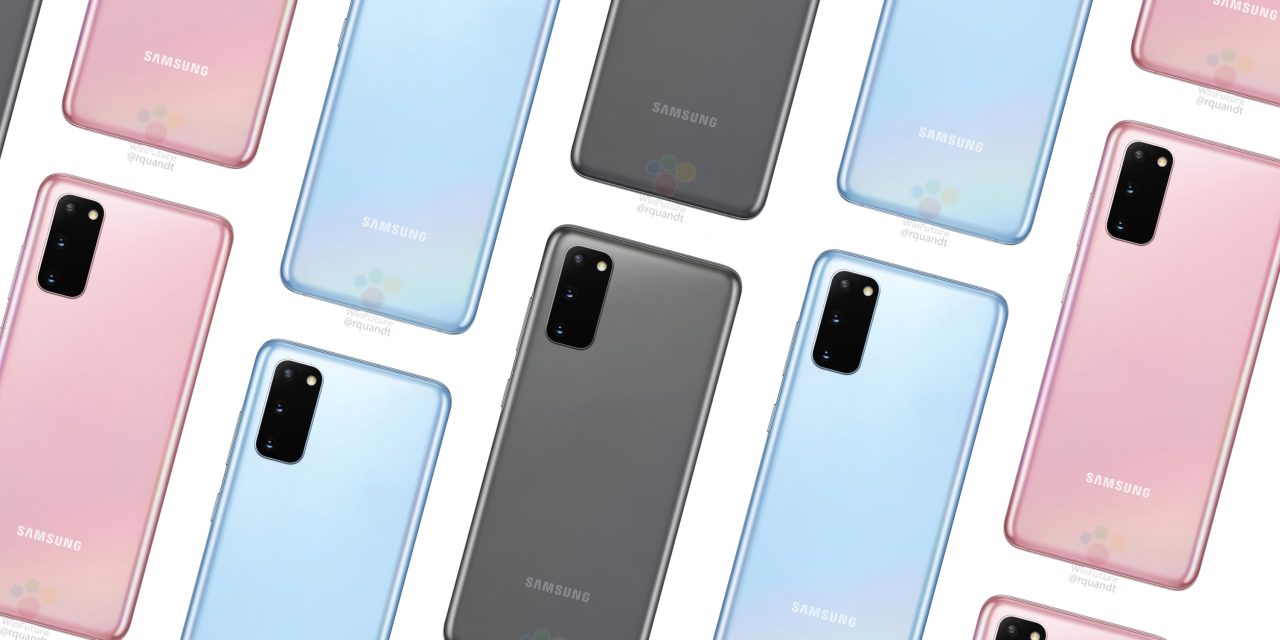 We’re getting close to Samsung’s launch event for the Galaxy S20 series, and today, Samsung has confirmed the release date. At the same time, the company has also opened up reservations for the device.

The Samsung Galaxy S20 will be announced on February 11, but apparently, it won’t be available for a few weeks after that. As confirmed by Samsung’s own website, the current estimated shipping date for the S20 series is March 6, just shy of a month after the announcement.

Samsung’s site allows for Galaxy S20 reservations that hold your spot in line to preorder the device as well as to be notified when preorders are available. When preorders for the Galaxy S20 actually open, we’ll know more about trade-ins and other offers, but it’s already been leaked that free Galaxy Buds+ will be on the table for some models. Hopefully, there will be some killer deals considering the cost of these devices.

Update 2/6: Samsung has quietly added a $35 instant credit to the reservations page for the Galaxy S20. After you reserve your Galaxy S20 through Samsung’s website, you’ll get this $35 credit which can be used towards eligible devices and accessories. To be clear, this credit arrives immediately after you pre-order one of Samsung’s next phones.

The next Galaxy is coming, and you’ll get the inside scoop before anyone else. And lucky you – for reserving, you get an exclusive $35 instant credit toward eligible devices and accessories when you pre-order, plus amplify your savings with special trade-in values for eligible devices. Keep an eye on your inbox for details about our latest innovation.

Also of note, Samsung has since removed the March 6th delivery date from this page.

It’s not unusual for Samsung to confirm the release date of its next smartphone this way, but it’s always a nice treat. If you want to get the Galaxy S20 the day it’s available, signing up for a reservation is the best way to do that. 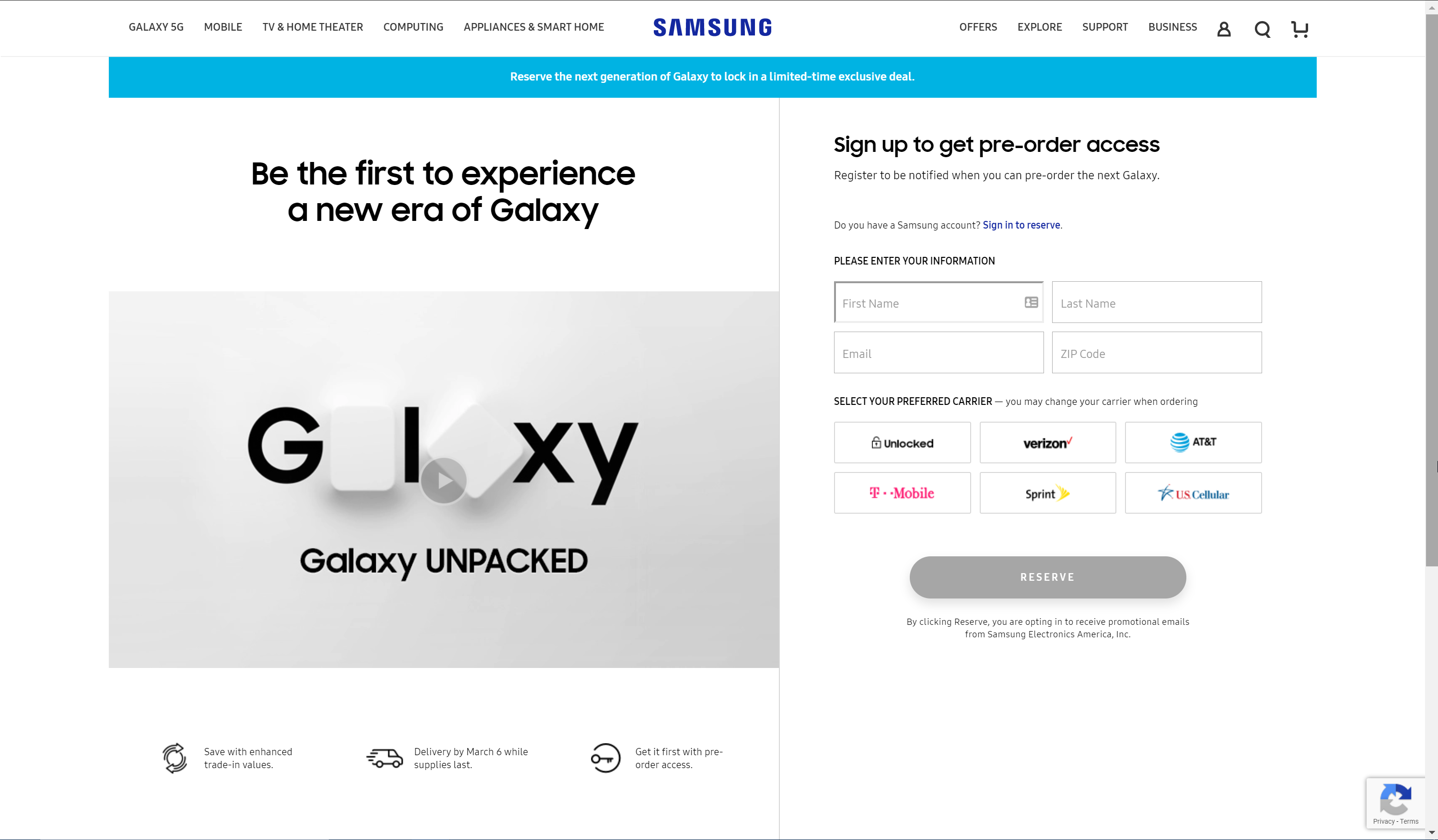