[Update: Crisis meeting] Here are all the companies not attending MWC 2020 due to coronavirus 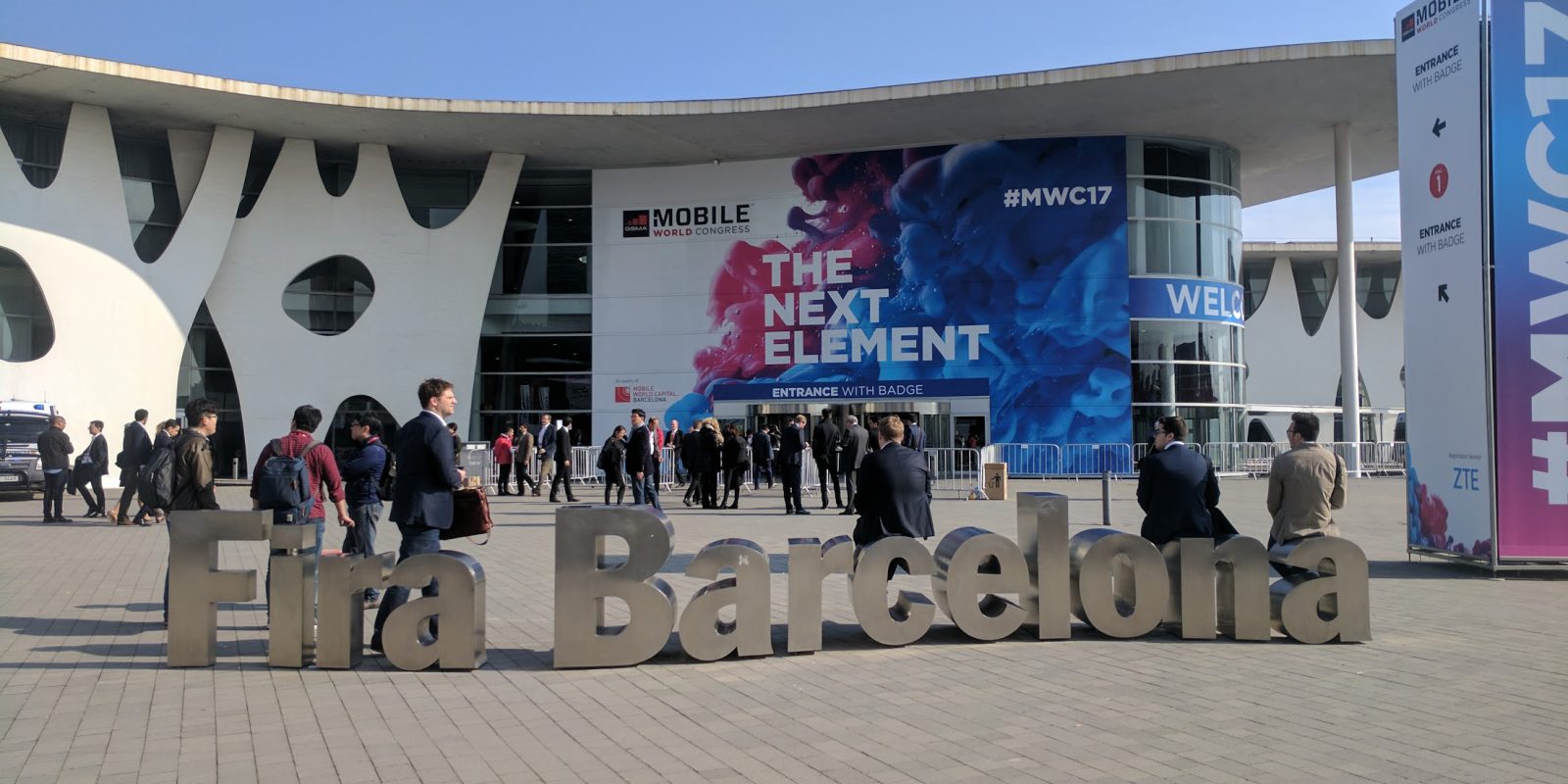 The potential risk of the coronavirus has loomed over MWC 2020 in Barcelona since the first wave of news of the outbreak first broke during the early stage of this year.

Mobile World Congress is still due to take place in Barcelona from February 24-27 but firms are cancelling their attendance by the day over potential fears that the illness may be spread. The event attracts over 100,000 delegates and attendees from 200 countries, making this one of the biggest trade events in tech calendars.

The GSMA — the event organizer — has announced a number of event restrictions to help lower the risk to attendees still heading out to the conference. They have also included an outright ban on any potential travelers coming from the Hubei province in China — where the virus was first identified.

[Update 02/12]: MWC 2020 looks very much on the brink, as crisis talks are being held right now as according to Wired UK, the GSMA is pleading with the Catalonian and Spanish government to declare a health emergency. This would allow the GSMA to claim back insurance on MWC if the local authorities do not block the event from happening. The wild ride that is MWC 2020 could be about to come to an abrupt halt.

[Update 02/12]: Nokia and its parent company HMD Global have now pulled out of MWC 2020, leaving the entire event hanging by a thread. The firm confirmed the decision in a statement on its official website. Considering just how much of a presence that Nokia has at Fira Barcelona Gran Via, it will leave a substantial hole at the venue. We’re awaiting a decision from the GSMA as to whether the event will even take place.

Health and safety of our employees, partners and media is our first priority. After carefully evaluating the situation, we have decided to cancel our MWC plans. We will get back to you soon with new date for introducing new awesome Nokia phoneshttps://t.co/FiOsuAj1cs

[Update 02/11]: The report from Barcelona’s La Vanguardia suggests that the GSMA will determine by Friday 14th February if it will hold MWC 2020 or cancel the entire event. However, there are contradictory reports suggesting that this information has not come from official GSMA sources. It’s really unclear just what will happpen.

However, AT&T, Facebook and Telus have also confirmed (via Reuters) that they too will not attend the conference later this month. This definitely feels like a snowballing clearout that could potentially force the GSMA’s hand. We’ll just have to wait and see who’s next to call it quits.

More stringent screening and temperature measurements of attendees is also going to be carried out to ensure that any coronavirus risks are mitigated. Conference-goers are also expected to self-certify they have not come into contact with anyone potentially infected by the virus. There is also a “no handshake” policy suggested to help reduce these risks even further.

Companies that will not attend

Of course, some firms have canceled press conferences and product launch keynotes but will still have a scaled-back presence at the event. We are intending on heading to the event — so long as it goes ahead as the GSM Association has planned. Some of the firms will have fewer employees and executives on-site at MWC to prevent any infection risk.

Companies with a scaled-back presence