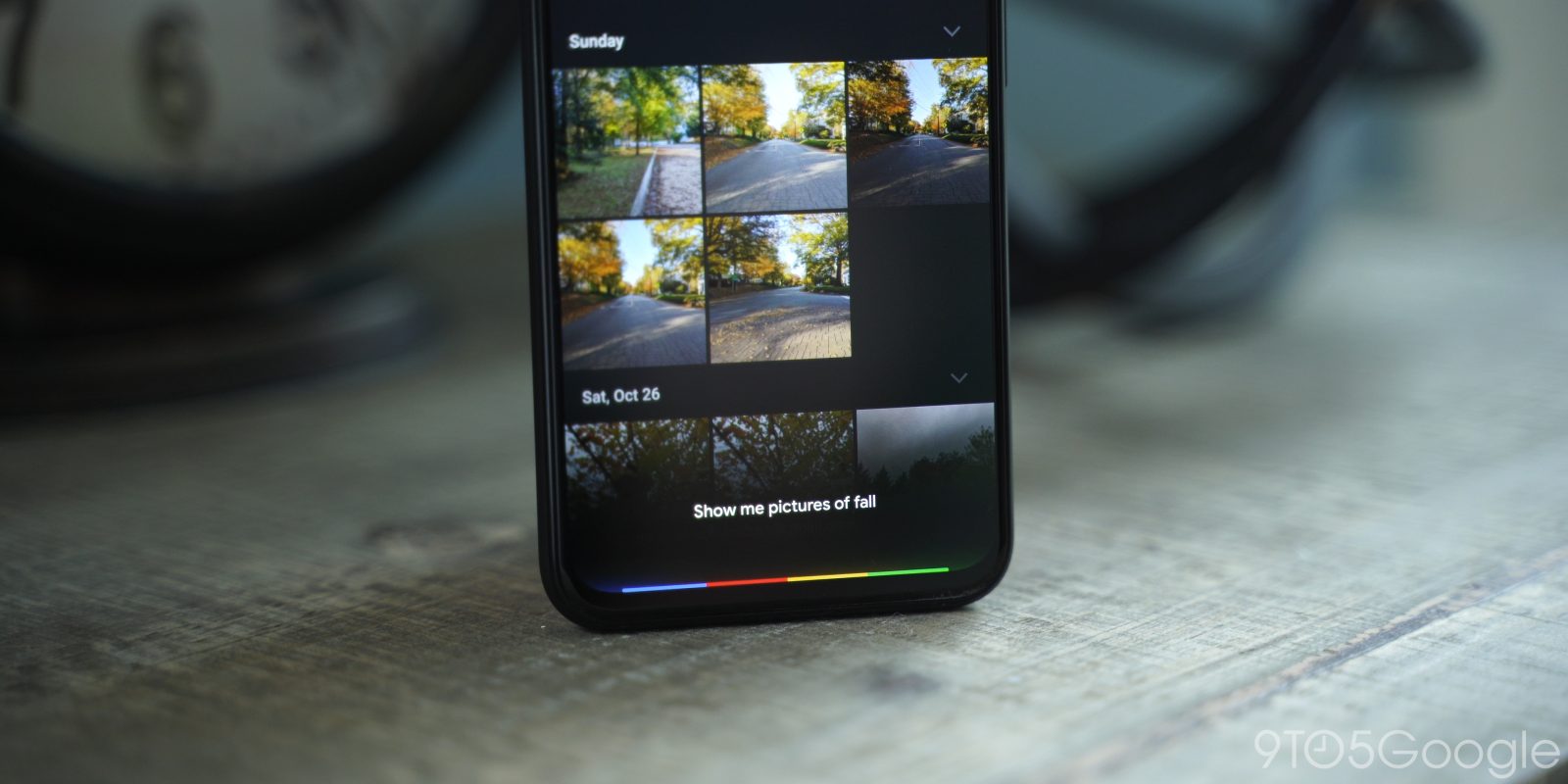 One of the best parts of Google’s Pixel 4 is the “new” Google Assistant that comes with it. The faster, better-looking Assistant is still limited to only a few regions and just recently started working with G Suite accounts, but a new report claims that the new Google Assistant will arrive in France later this year.

Frandroid reports that Behshad Behzadi, a Senior Engineering Director for Google’s Assistant team in Zurich, teased that support for French and, by extension, the country of France isn’t too far off.

Specifically, he said that “We are not aiming for the end of the year,” further teasing to the publication that the team is planning a launch much earlier than that. That’s a pretty wide window considering we’re in March, but knowing that more language support is coming for the new Google Assistant is great to know!  Hopefully, French isn’t the only language on Google’s shortlist and we’ll have better support for non-English languages coming.

Notably, Google rolled out support for the UK, Canada, Ireland, Singapore, and Australia shortly after the first Pixel Feature Drop in December. All of those, however, still only supported English. Only one other language has picked up support in the time since as Google expanded the feature to Japan and, at the same time, to the Japanese language.