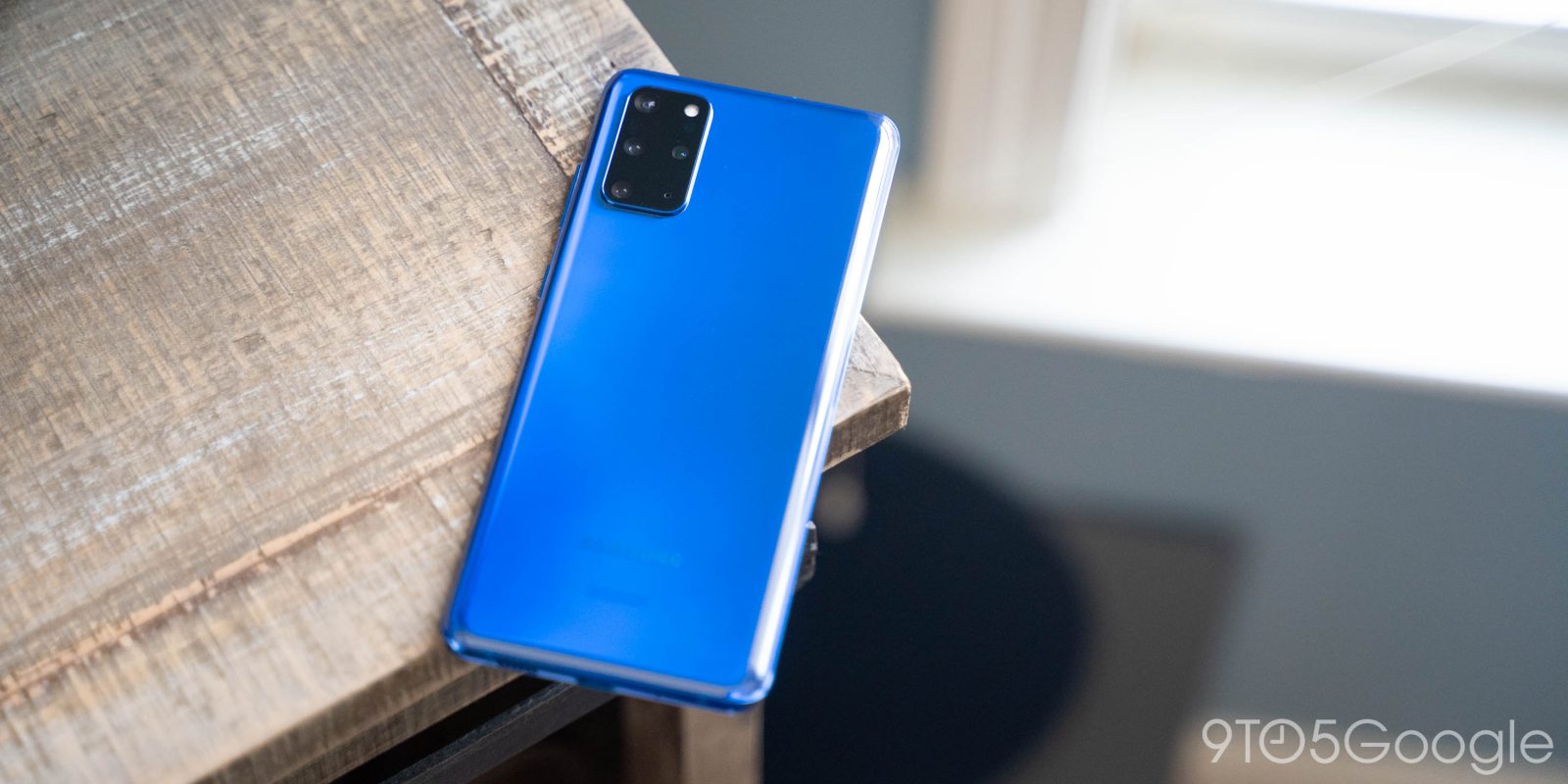 Since the Galaxy S20 went out to reviewers and early adopters, there have been a few complaints about the cameras. Now, Samsung is starting to roll out an update to the Galaxy S20 series that works on improving the camera among other things.

SamMobile reports that the second firmware update for the Galaxy S20 series — following up on the recent March security patch — is rolling out now in South Korea ahead of a global rollout. This second update carries firmware version G98xNKSU1ATC2 and is available for the S20, S20+, and S20 Ultra.

What’s new in this update? The biggest news comes from the camera department. Samsung’s changelog doesn’t get very specific, but lists improvements to “camera quality and function.”

Presumably, this camera update for the Galaxy S20 will address the autofocus issues that have plagued the S20 Ultra especially and that Samsung previously vowed to fix. Personally, I’m hoping it also works on the processing of images as I’ve been unhappy with the S20+’s results so far, as detailed in a post yesterday.

The changelog also details that you’ll be able to use the flash when using the ultrawide camera sensor, something that’s currently disabled. Further, it also mentions security improvements to your Samsung Account.

So far, this update is only rolling out to customers in Samsung’s home country of South Korea, but we’re expecting it to roll out globally soon. As the update expands to more regions, we’ll update this post.