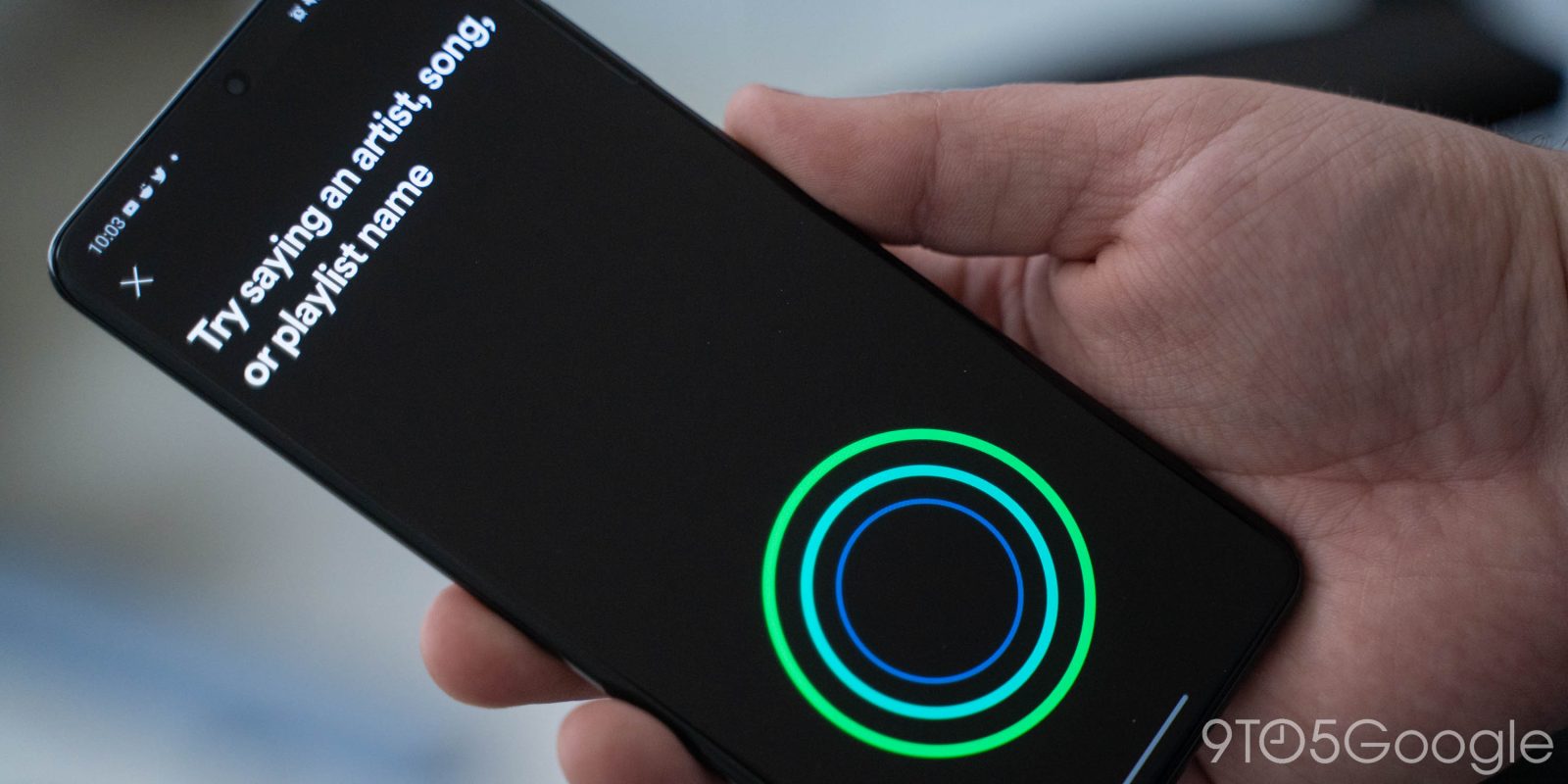 Spotify is apparently working on a new feature for voice commands. In a world of “Hey Google,” “Hey Siri,” and “Alexa,” you’ll now also be adding “Hey Spotify” to the mix.

Discovered by Jane Wong on Twitter, Spotify’s latest update on Android has this new “Hey Spotify” command tucked away within the settings and I doubt anyone will ever use it.

Spotify has featured voice commands for ages now, but they’ve required the user tapping a microphone icon. With this new option, users would simply be able to say “Hey Spotify” as the app actively listens for that hotword. At that point, the voice commands would be able to help search for artists, albums, or specific songs.

Why will you never use this? A voice hotword for Spotify could actually be useful, but as it stands now the feature will require users to not only leave their phone’s screen on, but also leave the Spotify app open in the foreground. That just seems pointless and I’d argue that hardly anyone will want to use this beyond a quick test.