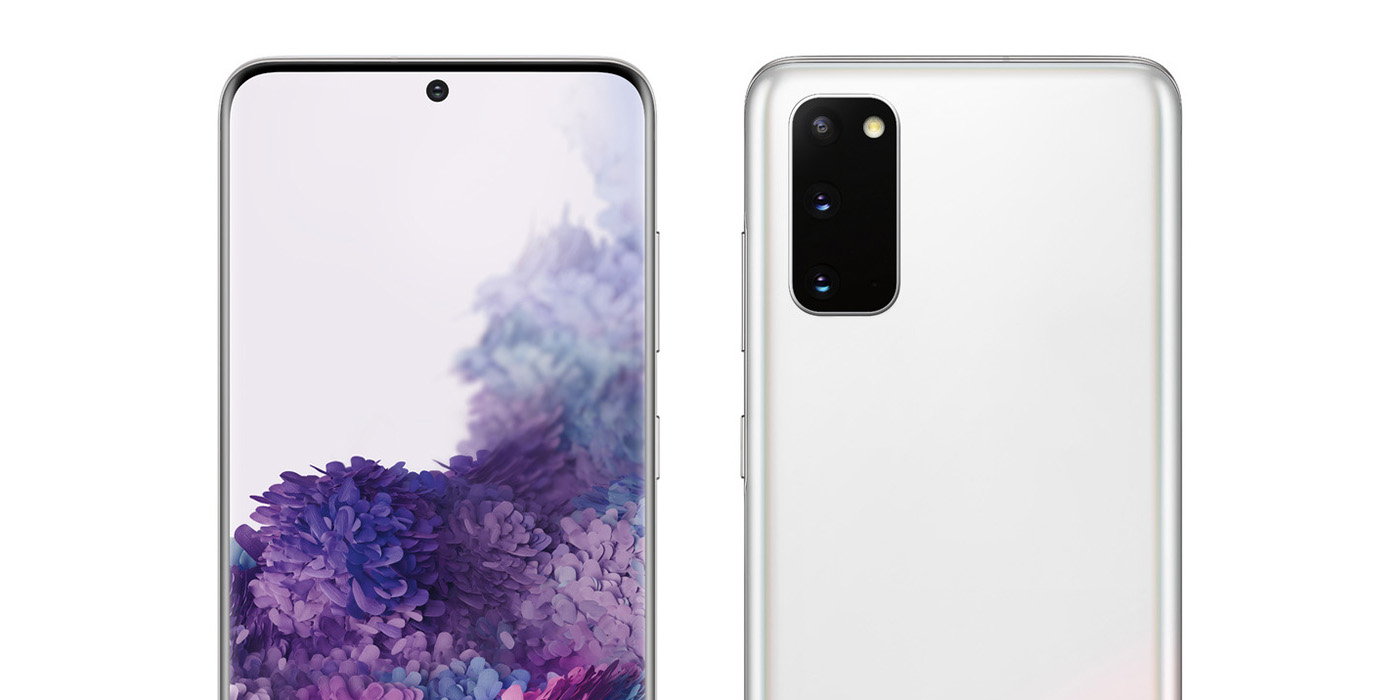 Samsung’s Galaxy S20 series launched on Verizon Wireless lacking its most affordable and compact model. Now, it seems that the Galaxy S20’s release isn’t too far off, and apparently, it’s coming with an exclusive “Cloud White” color, too.

Evan Blass posted renders of the Samsung Galaxy S20 — the smallest model — in a Cloud White color variant. Officially, this color option hasn’t been released anywhere, despite some hints that it will debut in European regions.

Apparently, this model is coming to Verizon Wireless exclusively in the United States. Presumably, there are some modifications made to the S20’s radios to make it fully compatible with Verizon’s 5G network, just like we’ve seen with other devices such as the OnePlus 8. It’s nice, though, that this device is free of Verizon branding.

It’s unclear when the Galaxy S20 is coming to Verizon or if it will be available in other colors. Usually, the Galaxy S20 is sold in Cloud Blue, Cloud Pink, and Cosmic Black in the US through carriers and unlocked channels. Whatever the case, if you were hoping to get the smallest Galaxy S20 on Verizon, it seems like it’s right around the corner. 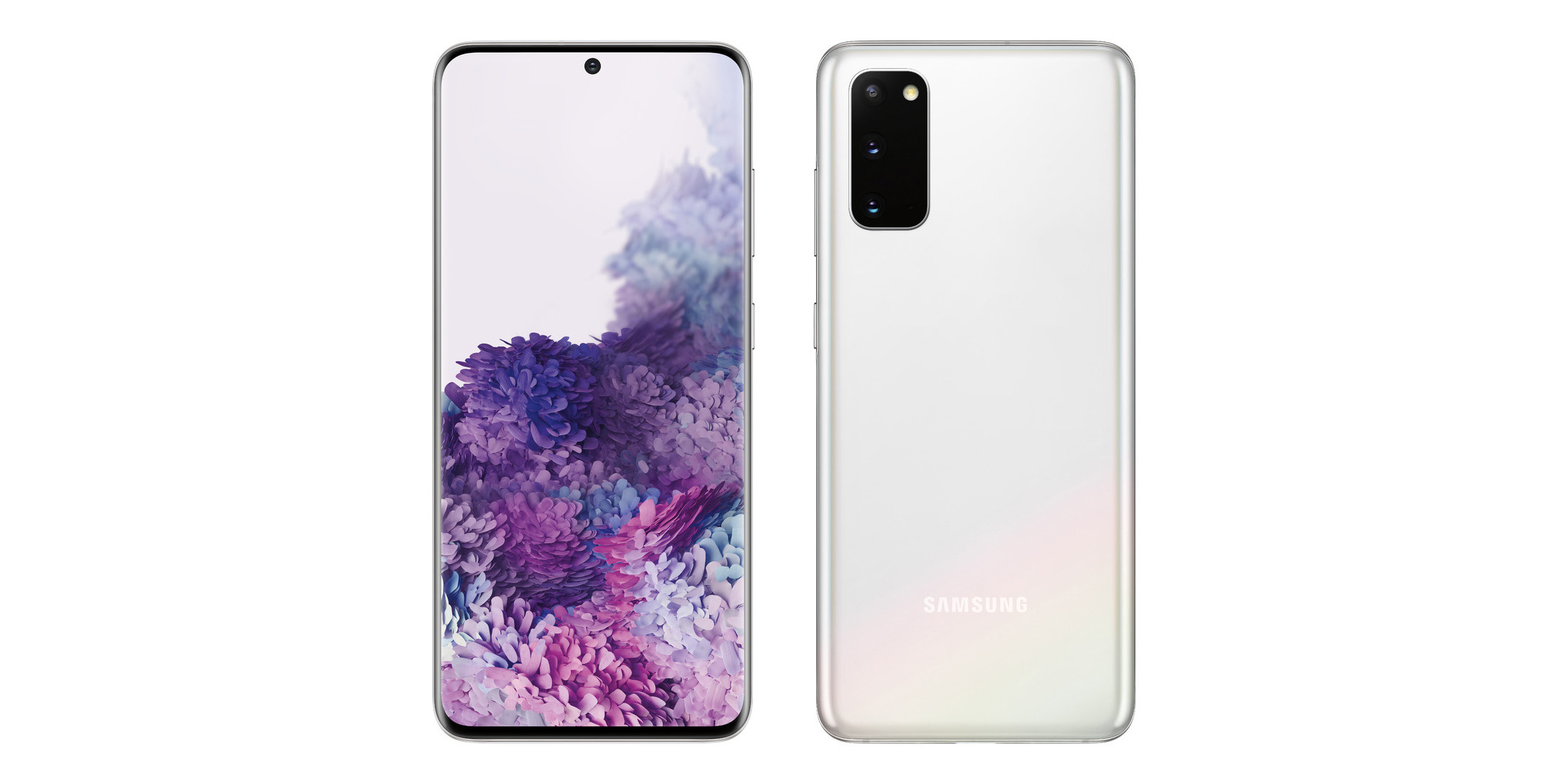 The Galaxy S20 Ultra is also expected to get a white color variant.