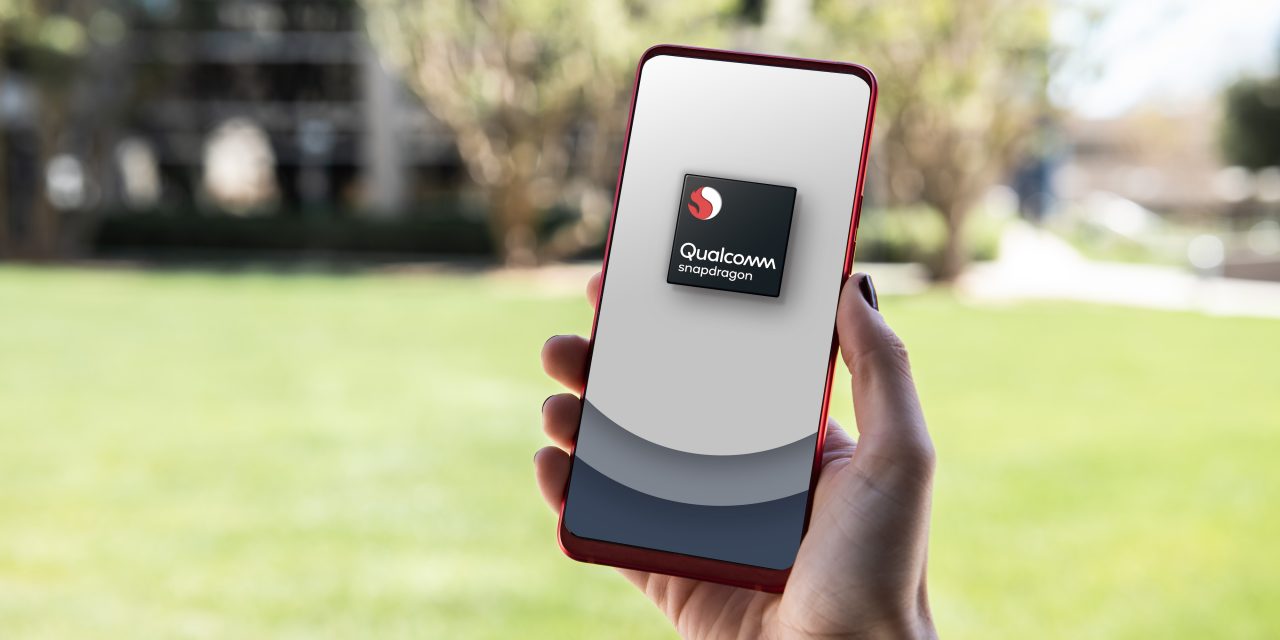 Qualcomm has officially unveiled its latest 5G-enabled chipset in the form of the Snapdragon 768G.

Essentially just an overclocked version of the Snapdragon 765G, the 768G will no doubt offer slightly bumped CPU and GPU performance. That is all despite the sheer lack of devices already packing in the 765G chip.

If you cast your mind back, you’ll remember that Qualcomm announced the previous chipset in December 2019 alongside the top-tier Snapdragon 865 and standard 765. The only main difference between the “G” and “non-G” models was the inclusion of the Qualcomm Adreno 620 GPU. On paper this provides up to a 20% performance boost over the standard model; however, we’re not quite sure how this translates into “real-world” performance.

Being a direct successor to the 765G, the Snapdragon 768G is based upon the same architecture. It is also pin and software compatible with the previous chip, which should mean that OEMs wanting to switch out to the newest hardware release can do so without any penalties. Devices should also see a slight performance boost. All of the same support for FHD+ displays up to 120Hz, up to 192-megapixel cameras, up to 12GB of RAM, and more return with the chip.

A leveled-up Kryo 475 CPU is engineered for heavy processing at lightning-fast speeds—with ultimate power efficiency to prolong gameplay. Plus, the super-responsive Adreno 620 GPU offers up to 15% faster graphics rendering compared to the previous generation for lifelike details and seamless animations.

Qualcomm says that GPU performance has been boosted by a further 15% on the Snapdragon 768G. While the clock speed of the CPU has been pushed from 2.4GHz to 2.8GHz — another 15% gain over the 765G.

Beyond this slight overclock, the rest of the chipset remains intact. Unlike the Snapdragon 865, the 768G comes with an integrated Snapdragon X52 modem for 5G connectivity to mmWave and sub-6GHz networks. It’s also worth noting that non-5G connections are also still possible. The first device to come with the new chip will be the Xiaomi Redmi K30 5G Racing Edition, which was also announced today to coincide with this announcement.

We have already established that the upcoming Pixel 5 is likely to adopt a more “mid-range” chip, which we still believe will be the Snapdragon 765G, although the performance boosts of the 768G would be a welcome inclusion to the upcoming Made by Google phone — even if just to account for long-term performance overheads.

A more “modest” chipset like the Snapdragon 768G will also be a huge boon for the affordability of upcoming 5G smartphones without the associated performance hit. Expect to see it come to plenty of late-2020 smartphones over the coming months.