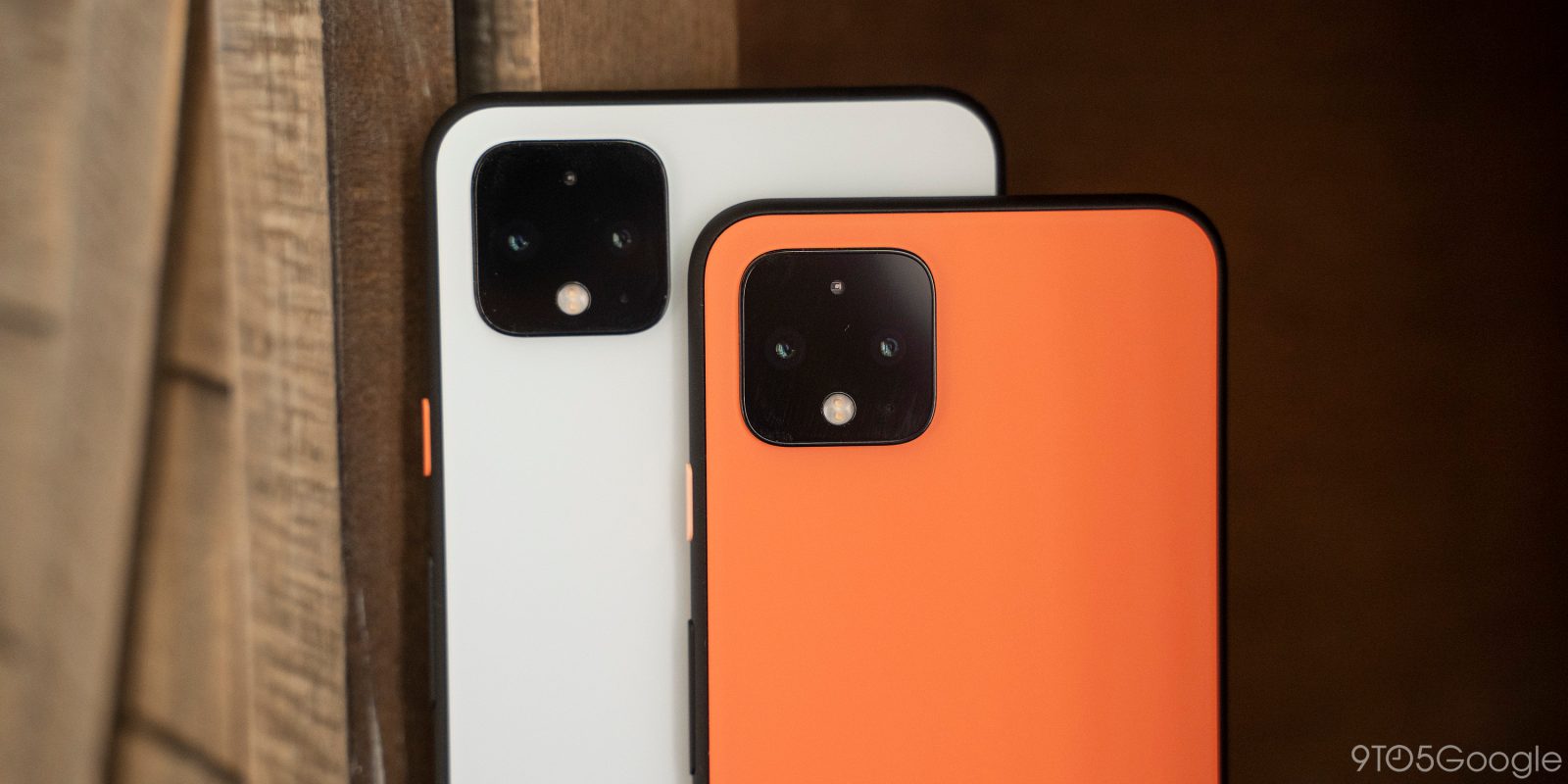 One complaint of Google’s Pixel 4 and Pixel 4 XL back at launch came from the lack of support for 4K video recording at 60fps. Months later, that still hasn’t been fixed officially, but a third-party app has delivered the functionality to users.

In an update that hit the Play Store yesterday, FiLMiC Pro has delivered support for 4K 60fps recording on the Google Pixel 4 and Pixel 4 XL. The news was quietly delivered in the app’s changelog. The changelog also mentions support for anamorphic 1.55x lenses, something that may come in handy for users of Moment’s lenses now that the Moment Pro app has been killed off.

How are the results? I don’t own the app to try it out myself, but one Redditor mentions that it “looks so good!” Take that for what it’s worth.

FiLMiC Pro, though, does cost a hefty $14.99, so you’ll be paying up for the privilege of being able to shoot that type of video. If it’s not super important to you, maybe just be patient and hope that Google delivers this functionality officially in a Feature Drop or camera update. After all, it does look like Google’s coming mid-range will support the shooting mode.

If you do give it a shot, let us know in the comments how it performs!