The second phase of an outwardly “usable” version of Android 11 is now here with Beta 2. The second of three scheduled user-facing previews before the fully-fledged release in early September 2020. We’ve done plenty of digging since the preview dropped to find out just what new features you might be interested in.

As we have mentioned previously, unlike the quartet of Developer Previews that we have delved into extensively already —and very much like last months Beta 1 update — this is a proper user-facing build that includes all of the good bits of the previous previews — plus little refinements here and there for you to enjoy.

There is no denying that the Pixel Feature Drops have really lessened the need to dive in head-first to the Android 11 Developer phase this time around, but Beta 2 still manages to save a few little tricks and usability enhancements that make it worth installing on your Pixel device if you’re a hardcore Pixel or indeed Android fan.

Because this is the second Android 11 Beta, we should see other Android OEMs start to update their own builds of the Android 11 Beta over the coming months. We’re especially excited as this is the very basis for what we’ll see on our favorite mobile OS for the next 12 months — and with only one full Beta left.

As with all beta builds, because of the minor schism between Pixel hardware, it’s possible that not all of these new software additions will work with every Pixel phone out there. Despite some things that might not be fully compatible with all models, we’ve still done a deep dive into the preview to give you an indication of some of the very best new features that come as part of Android 11 Beta 2.

If you’d like to install Android 11 Beta 2 on your device, we have a handy guide that will give you step-by-step instructions. It’s far easier to recommend installing the Beta 2 update, as this is a proper user-facing build. That doesn’t mean we haven’t encountered minor bugs and random issues but if you are worried, then it might not be sensible to install it on your main smartphone. 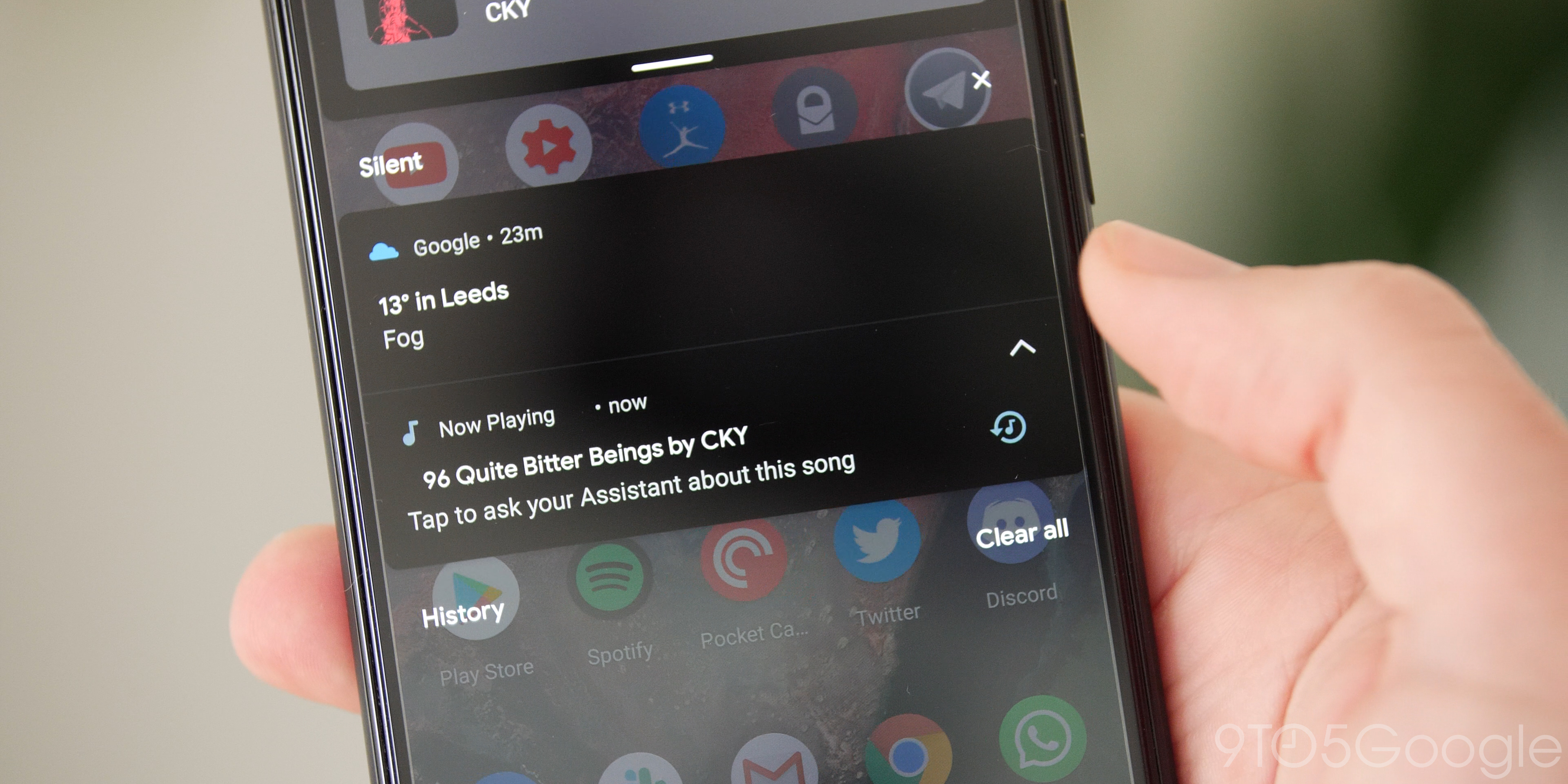 If you have the “Now Playing” feature enabled with the Android 11 Beta 2 build installed, you’ll get a neat little button within the notification shade to get you into your music history a little quicker. This replaces the “View history” button that extended the notification within the shade.

Tap the small musical “note” and you’ll see your entire device listening history — with no real change in functionality.

When using your device media controls on Android 11 Beta 2, you might notice a new non-Material design “ripple” effect that although looks completely out of place, is a nice way to see when you’re play/pause button has been activated. 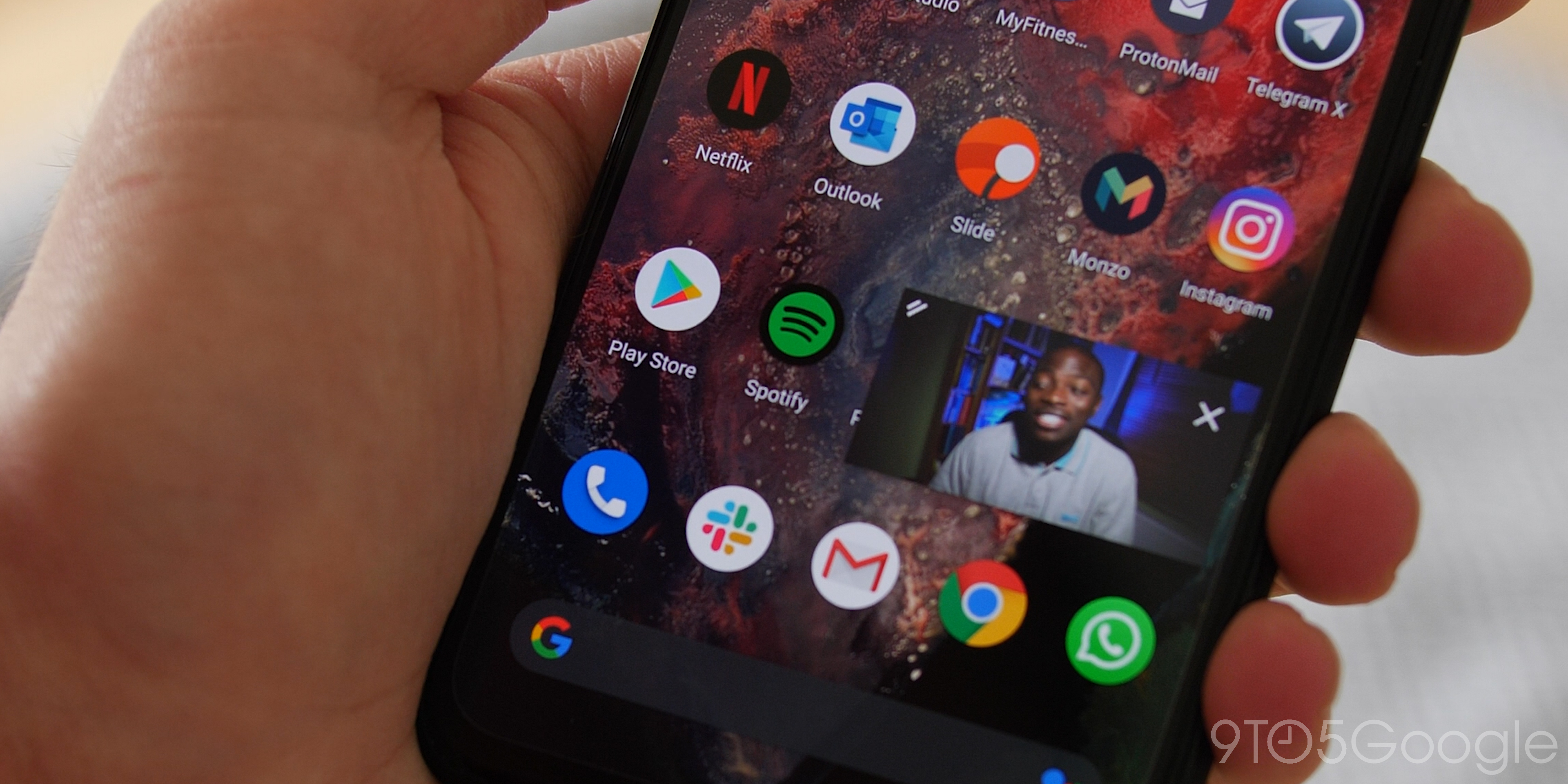 The new picture-in-picture video resizing mode was a really welcome introduction in the previous Android 11 Beta but it was a little tricky to activate reliably and consistently. The latest beta now adds a handy visible “dash” grip region to help you drag and resize any currently playing videos on your device. It’s usability enhancements like this that make the most difference day-to-day. 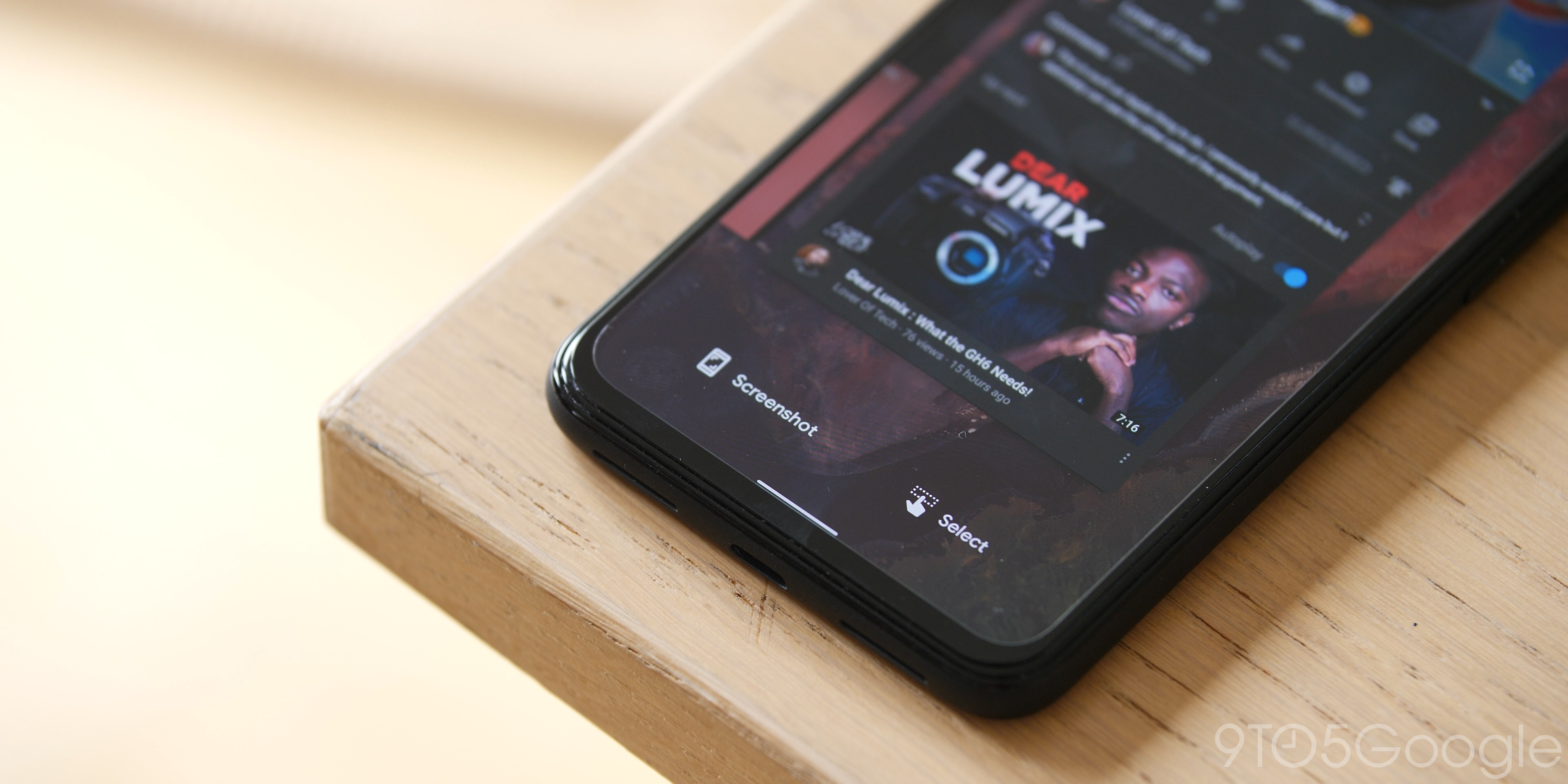 Even more tweaks are being made to the “Recents” section in the latest Beta. You now have a “Screenshot” and “Select” option with the “Share” quick toggle removed. Functionality isn’t affected in any way but it’s far more streamlined than previously. 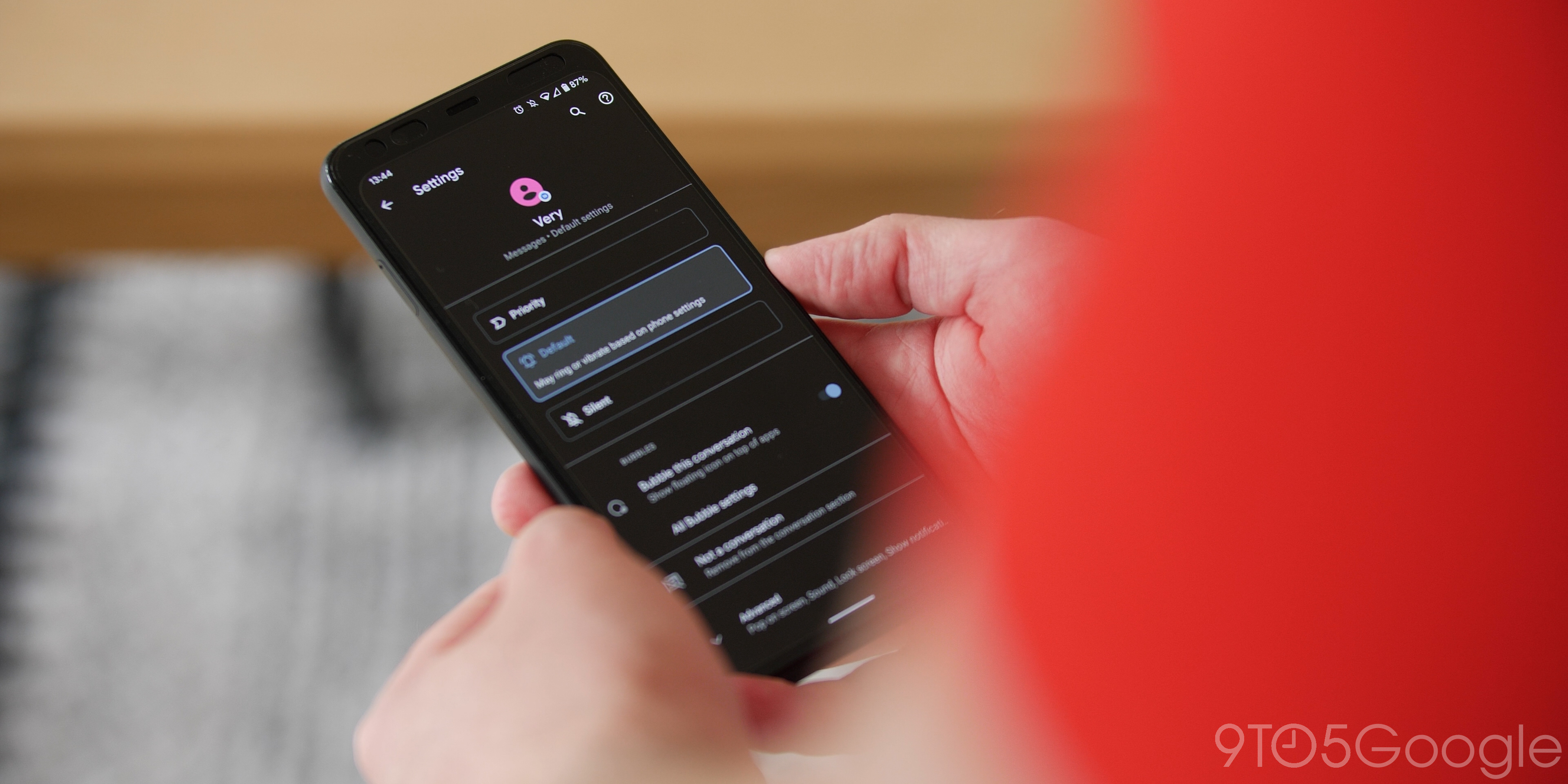 Maybe one that doesn’t necessarily mean a great deal but if you use the “Conversation” toggle for important messages, there is a new dedicated Settings section in Android 11 Beta 2. That new section will likely be blank for most users, but this is essentially a catch-all for any tweaks you make to message notifications. If you mark a family member or friend as “priority” for new messages, that will be logged here. The same applies to muting notifications from a specific person or app. 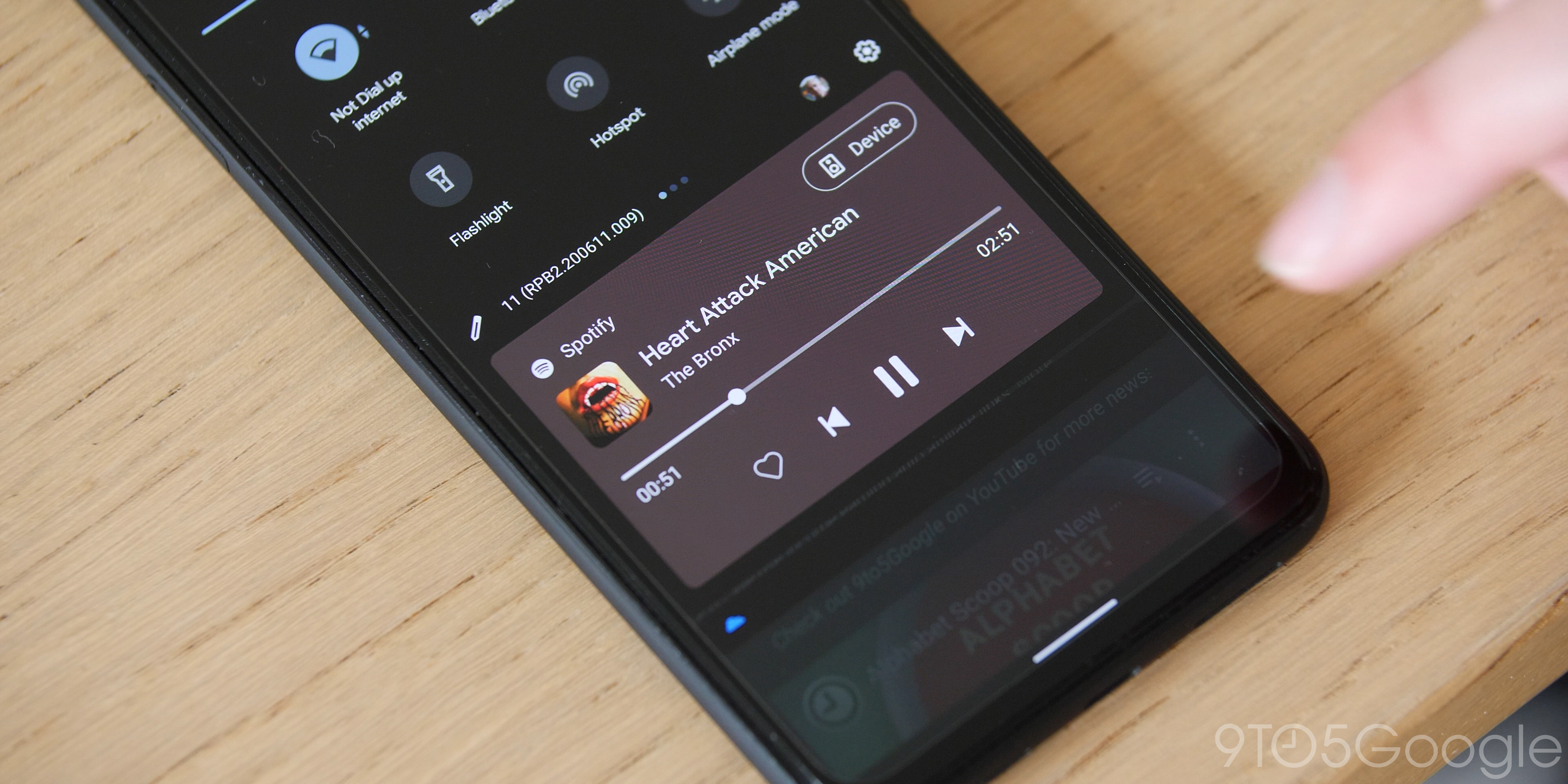 Media is one specific area that Android 11 has improved quite substantially. That is set to continue thanks to the new notification shade media control panel, which has been tweaked yet further still.

The controls have now been moved slightly further down to an easier to reach position within your quick toggle section. It also can no longer be disabled as the “Media resumption” cards could in Beta 1. Overall it’s a refinement over a previous addition that enhances the overall experience.

Screenshots return to the notification shade 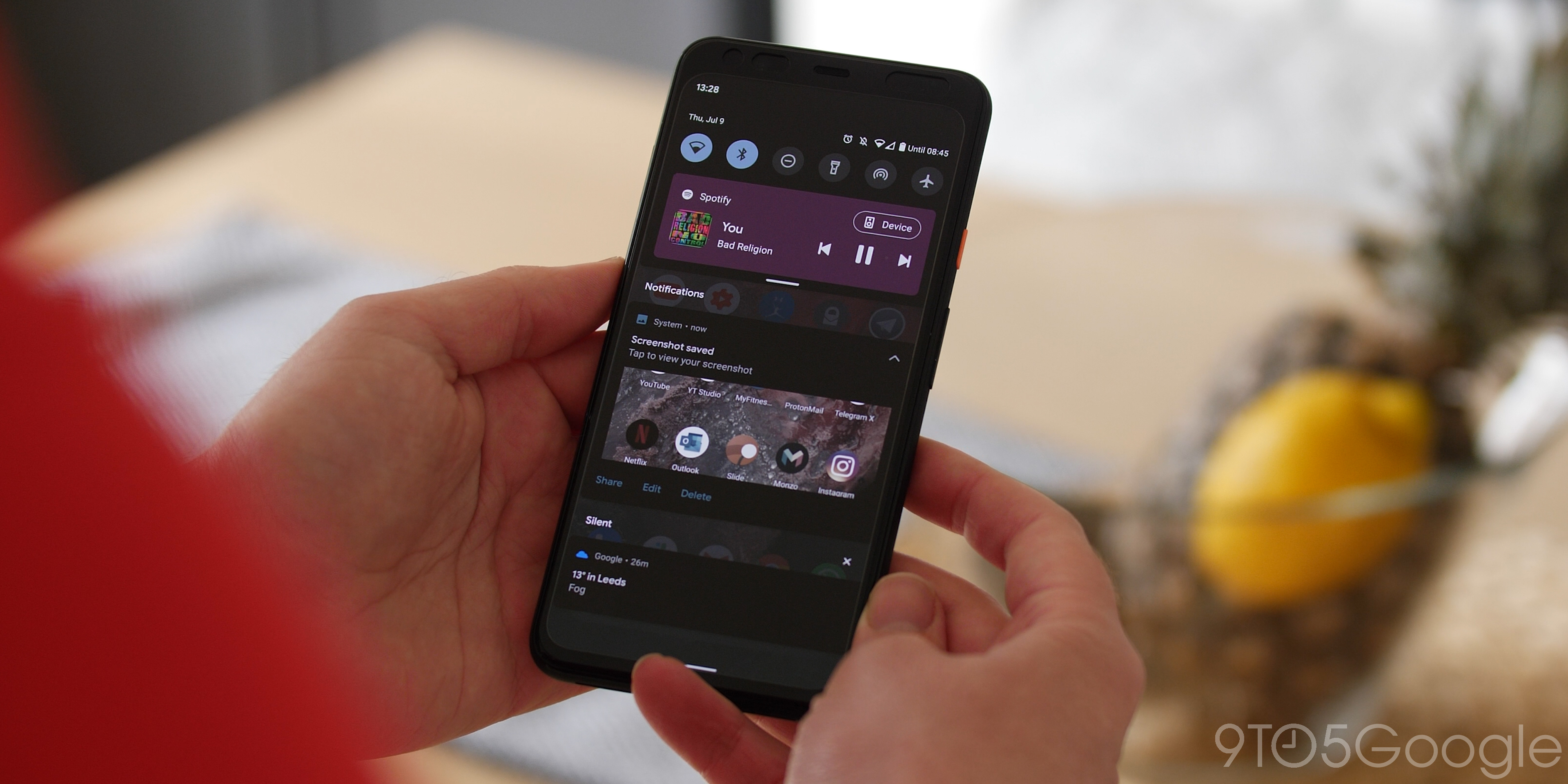 Not something we’d usually associate with OS updates but Android 11 Beta 2 has now returned screenshots to your notification shade for quick access. 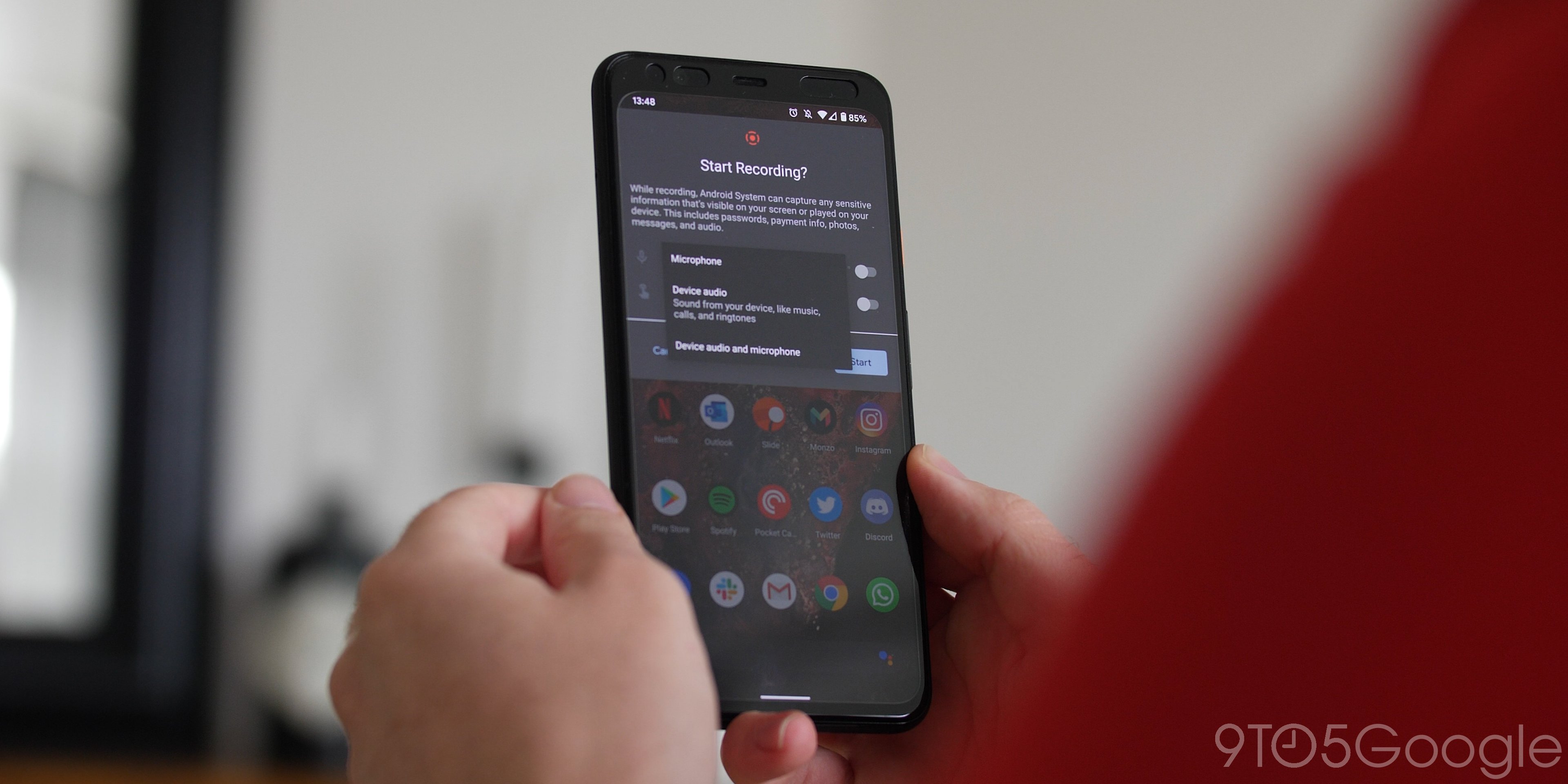 Firstly, the native screen recorder now has a new icon as part of Android 11 Beta 2. Instead of a small camera, it’s now a dashed circle with “record” button inside. That’s not the only screen recording tweak, as you can also now capture device audio sources. That means you’re able to record the audio coming from your device alongside the device display itself.

What is your favorite new feature in Android 11 Beta 2?

Have you installed the second Android 11 Beta? If so, what is your favorite new feature? Let us know down in the comments section below.