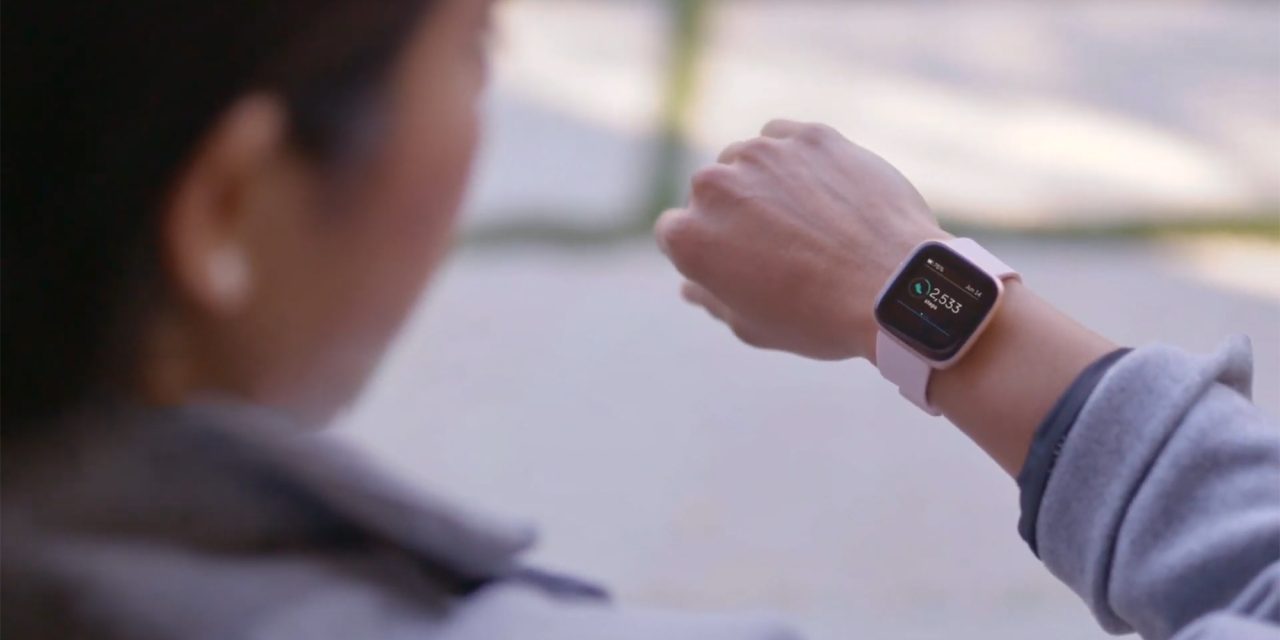 At the start of this month, it emerged that Europe could approve the sale of Fitbit if Google pledged not to use data for ads. Last week, Google committed to that, but Europe’s regulators reportedly have new demands concerning Fitbit data and Search.

According to the Financial Times today, EU regulators are asking Google to pledge that Fitbit information will not be used to “further enhance its search advantage.” Another demand involves letting third-parties have “equal” access to that data.

Previously, the only reported request was that Google pledge not to use fitness data for advertising. When the deal was first announced in November, the company explicity promised that, but regulators wanted a more formal agreement.

This new condition reflects how Europe does not want Search to become more powerful, with many fearing that the Fitbit will entrench Google’s position. Meanwhile, Google says the acquisition is “about devices, not data,” as it currently has no meaningful presence in the wearable space.

Brussels insiders said that a refusal by Google to comply with the new demands would probably result in a protracted investigation, adding that such a scenario could ultimately leave the EU at a disadvantage.

However, today’s report says that an extended investigation might lead to “fewer or no pledges,” while talks are currently described as being “intense.” The EU has surveyed competitors about whether the purchase would harm the marketplace, and how Fitbit could benefit Google’s up-and-coming Health division.

The European Union has until August 8 to make a decision on whether to approve Google’s acquisition of Fitbit, or initiate a longer investigation.