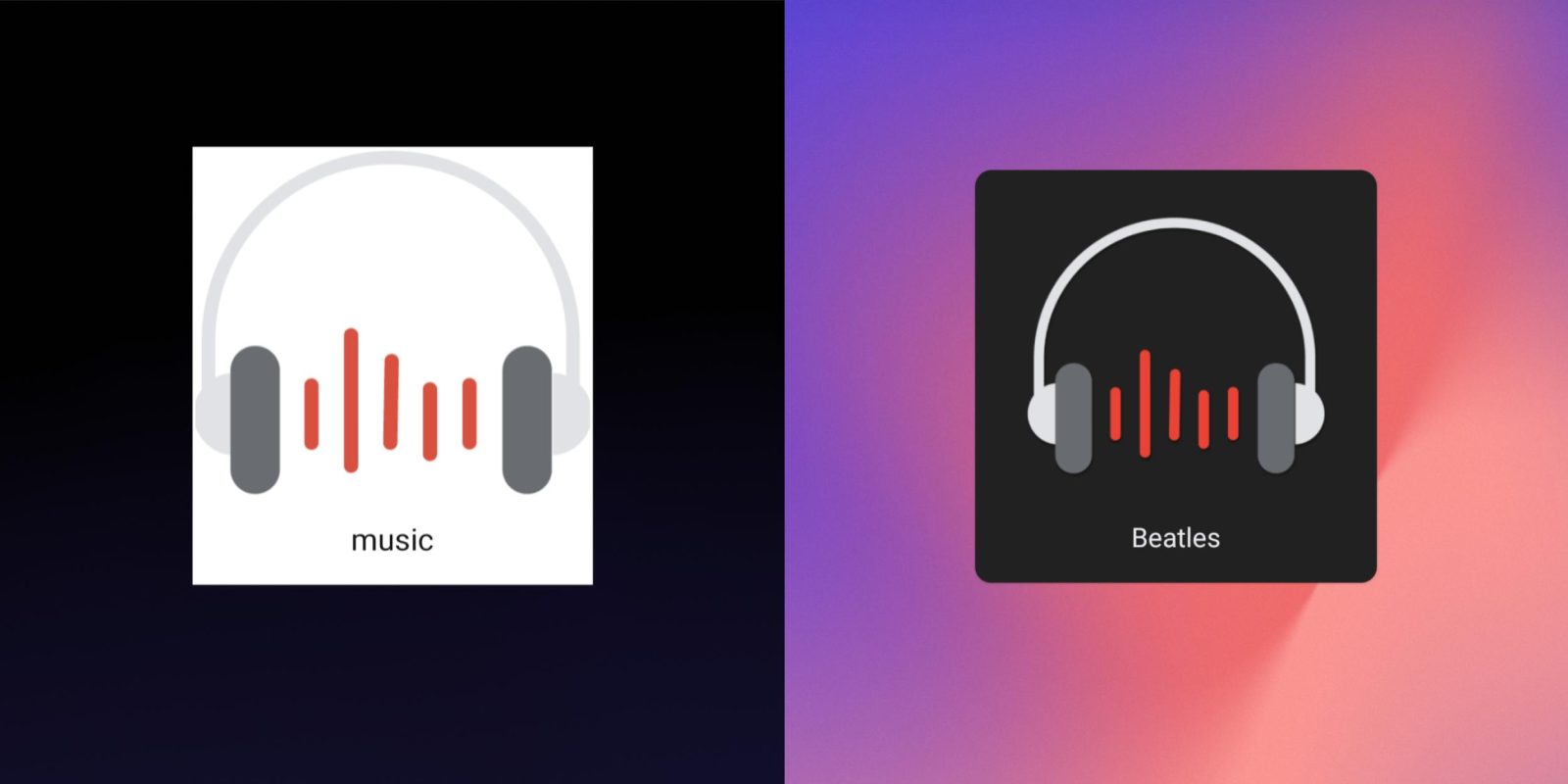 After announcing last year, Google this May launched a tool for quickly accessing Assistant Actions from the Android homescreen. An update to Action Blocks today adds a vast number of UI tweaks, including dark theme widgets.

The dark theme starts on the app’s homepage where all your Action Blocks are listed and extends to every single screen. However, the key change sees a widget’s background adapt to the system theme. In the past, the user-selected icon would always be displayed against white, but it can now be dark gray.

There are also subtle tweaks throughout the updated version, including rounded corner, the use of app bars and toggles, while menu items are now accompanied by friendly icons.

In terms of new functionality, there is an the option to have Action Blocks vibrate when activated — in addition to being spoken aloud, while you can make sure the image selected for the homescreen widget is not cropped. Naming a Block is now optional.

This dark theme update to Action Blocks widely rolled out to the Play Store today. Be sure to also watch our full hands-on video with this useful app.