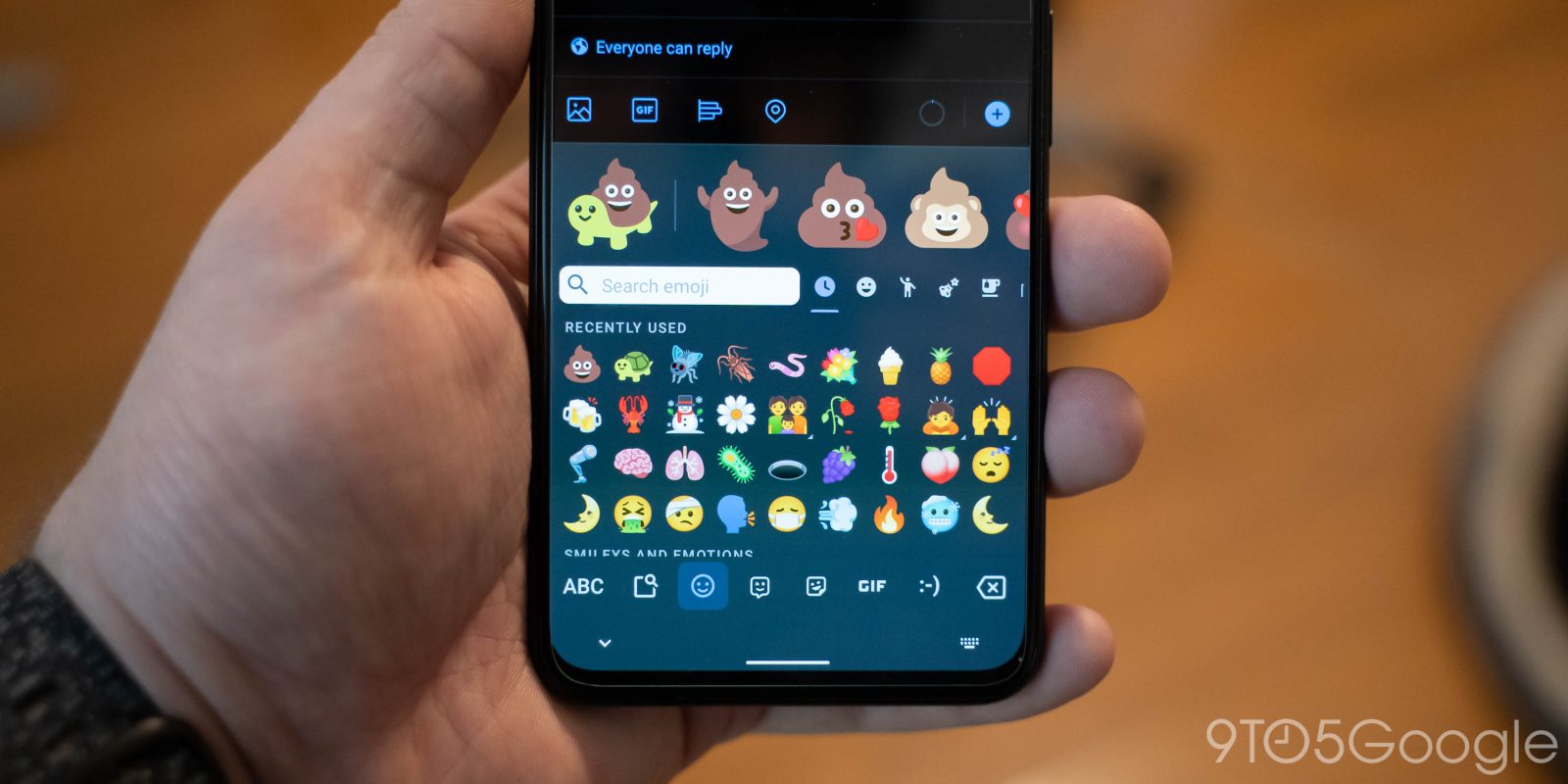 Not long ago, Google added a wacky and unique “emoji kitchen” to its Gboard keyboard on Android, creating hilarious stickers on the fly. Now, that feature is getting a pretty big upgrade. Gboard can now create emoji stickers based on a user’s combinations.

Rolling out now on Android, Gboard can look at the emojis you’re using and create stickers accordingly. Previously, Gboard looked at the single emoji you typed and would craft variations based on that, but this latest version allows users to type two emojis and Gboard combines them into one.

This won’t work for every single emoji combination, but it actually does come up with some killer combos. Often they even contain a bit of extra detail, too. Mask + vomiting, for example, actually makes the mask dirty. Moon + sleepy actually changes the facial expression on the moon.

The list goes on and on. Most emojis that you’d actually use seem to work with this function, but more obscure options won’t bring up any results at all.

I can already see places where these combos would be useful, but there are also just some absolutely hilarious combos to be made. Poop + a flower bouquet. Poop-shaped pineapple. Turtle with poop instead of a shell. You get the point. These can be absolutely ridiculous if you want them to be.

This works beyond just combining emojis, too. If you put the same emoji twice, you can “intensify” it as Android Police calls it. The usefulness of these stickers will vary depending on what emoji you pick, but I’ll never criticize a feature that lets you type two cowboy emojis to get a sticker of a cowboy made of emojis with finger guns.

From the looks of it, this feature has rolled out widely to Gboard beta users on Android. Have fun, and drop a comment with your favorite/weirdest combinations!