[Update: Extended] Google’s Fitbit deal to be investigated by EU through January 2021 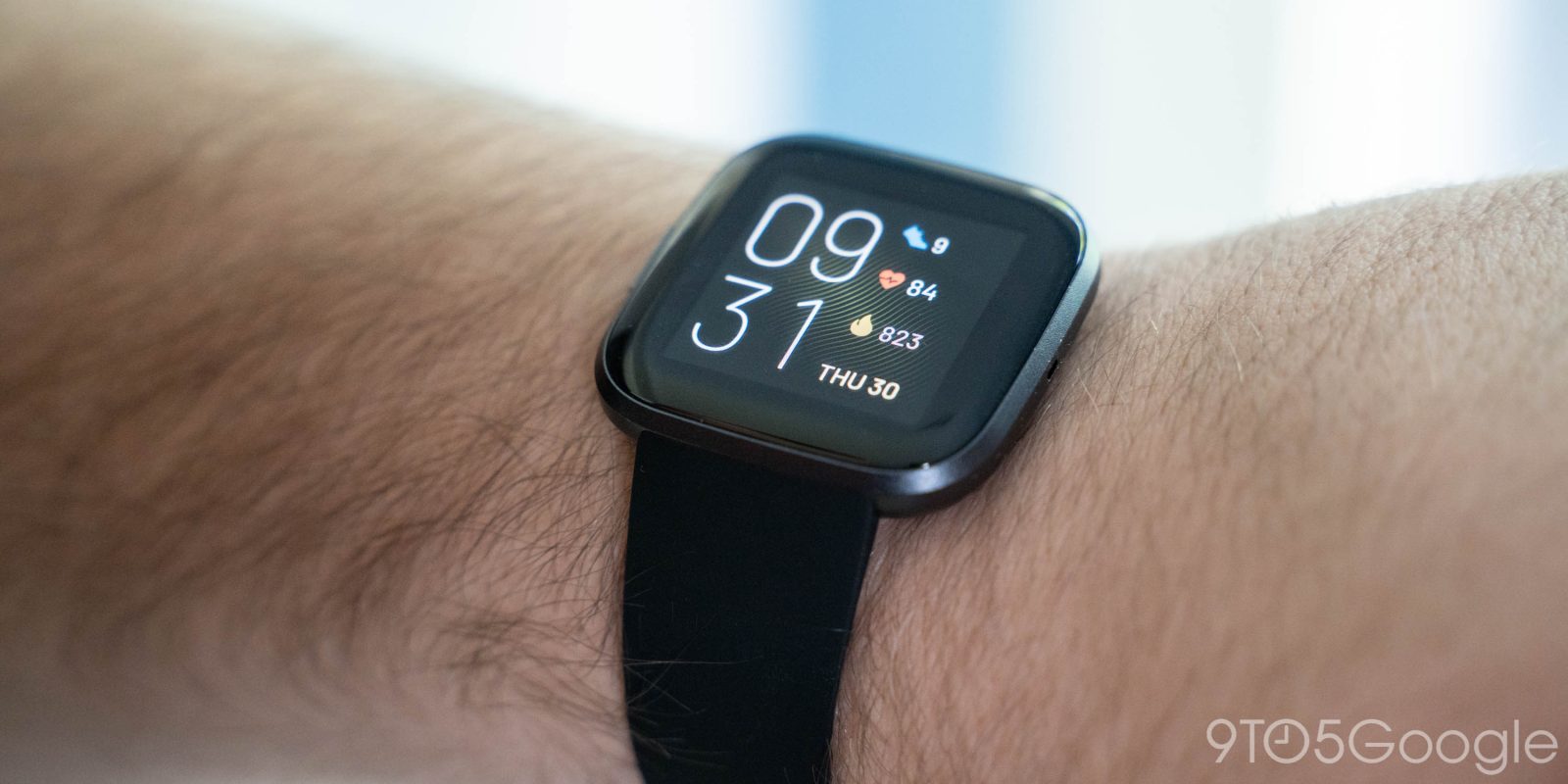 Update 8/4: As that recent report mentioned, the EU has today announced that it will launch a full investigation into Google’s Fitbit deal. Starting today, the commission has 90 days to conduct and conclude its investigation, pushing the deal’s closing to at least December of this year, assuming the EU allows it to pass.

As many previous reports have detailed, the EU is worried over Google having access to the health data from Fitbit users as the company could use that data to improve its ad business. Google has promised this won’t be the case, but those promises have not won over regulatory authorities. In the same press release, the EU voices concern that Google’s promises did not cover all of the data provided by the Fitbit acquisition, as well as the potential this Fitbit acquisition has to affect other fitness trackers connected to Android.

The Commission is concerned that the proposed transaction would further entrench Google’s market position in the online advertising markets by increasing the already vast amount of data that Google could use for personalization of the ads it serves and displays.

Executive Vice-President Margrethe Vestager, responsible for competition policy, said: “The use of wearable devices by European consumers is expected to grow significantly in the coming years. This will go hand in hand with an exponential growth of data generated through these devices. This data provides key insights about the life and the health situation of the users of these devices. Our investigation aims to ensure that control by Google over data collected through wearable devices as a result of the transaction does not distort competition.”

Update 9/23: About a month into the investigation, the probe is being extended by about a month. Previously supposed to close on December 9th, the final decision deadline has been extended to December 23rd (via TechCrunch). No explanation was given on the extension.

Update 10/16: Despite a report that the deal would be approved with Google’s latest concessions, the EU has once again delayed the deadline to January 8th as Reuters reports.

EU antitrust regulators have extended their investigation into Alphabet GOOGL.O unit Google’s $2.1 billion purchase of Fitbit FIT.N to Jan. 8 from Dec. 23, a filing on the European Commission website showed on Friday.