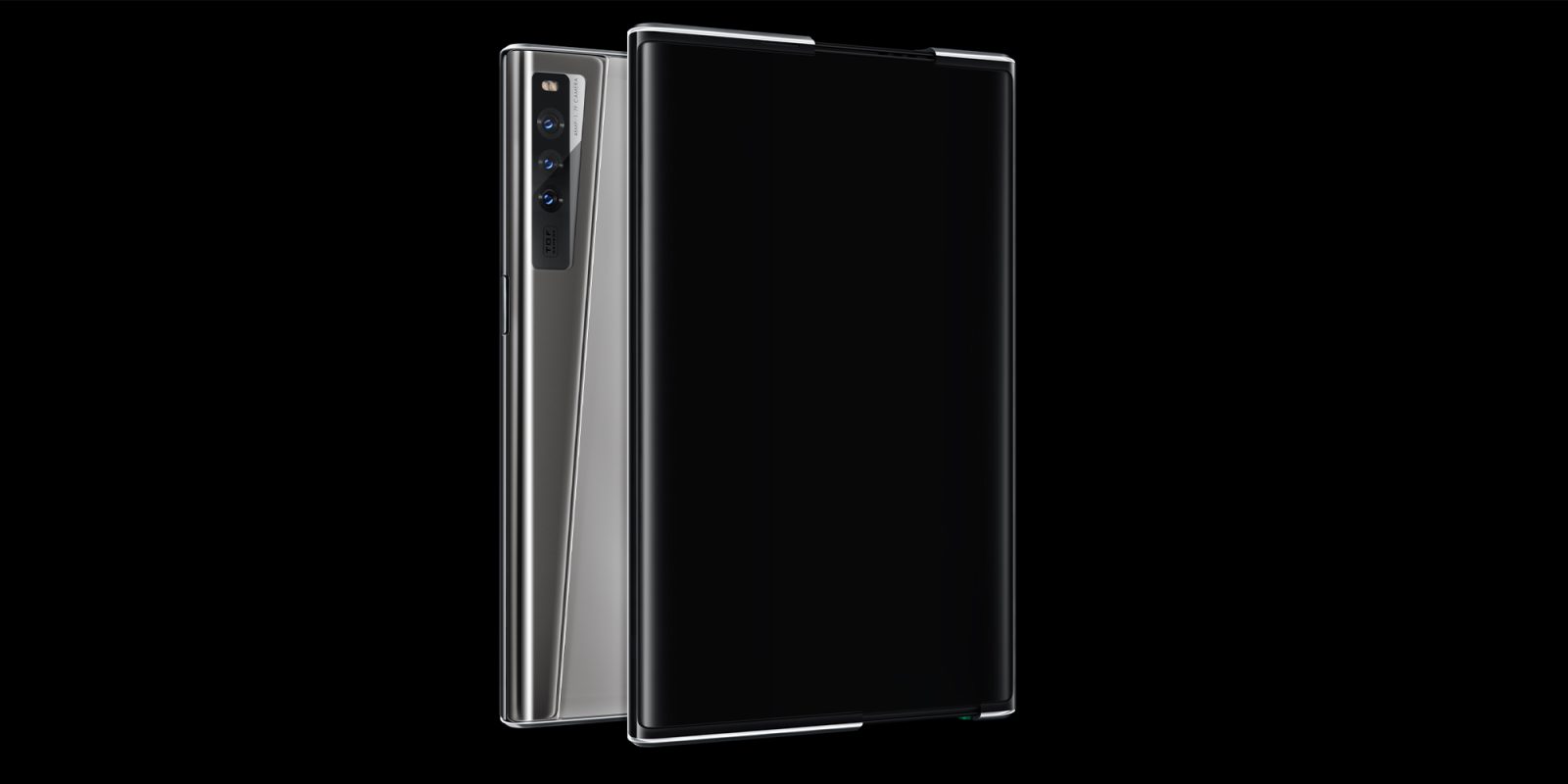 After first demoing under-display cameras at the very first Oppo Inno Day in 2019, the Chinese firm has now showcased an actual working rollable display concept device at the 2020 event.

The horrendously named Oppo X 2021 is the first such working concept device with a rollable display, as TCL showcased a non-working version of their own take on adding screen real estate to smartphones earlier this year.

During the live — and sometimes unnecessarily long — keynote, Oppo teased this concept device with what looked like a pretty standard 6.7-inch OLED display. With the swipe of a finger on the side-mounted fingerprint scanner, the display extended outwards to reveal a full-size 7.4-inch panel. This rollable display turns the Oppo smartphone from a regular device into a mini-tablet without the reliance on hinges or folds.

This rolling display is achieved by utilizing two “roll” motors that ensure constant, controlled force is applied concurrently to make certain the display rolls out evenly and does not snag or get damaged in the process. One major bonus is that there are no visible folds or creases — which is often a criticism of folding panels.

To ensure that the display is firm and can handle touches, it also includes three proprietary technologies, including the Roll Motor powertrain, 2-in-1 Plate, and self-developed Warp Track high-strength screen laminate.

Naturally, this is all great in theory, but Oppo has since tweeted hands-on footage of its rollable display concept in action, which suggests the tech might be a viable option for future devices:

As you’d expect with a concept such as this, no further details were shared on availability or even potential usage in upcoming Oppo devices. But then again, an Oppo device with a rollable display could be a real answer for those who don’t love the future of foldable displays. Maybe we’re on the verge of a battle between these two types of smartphones in the coming years.