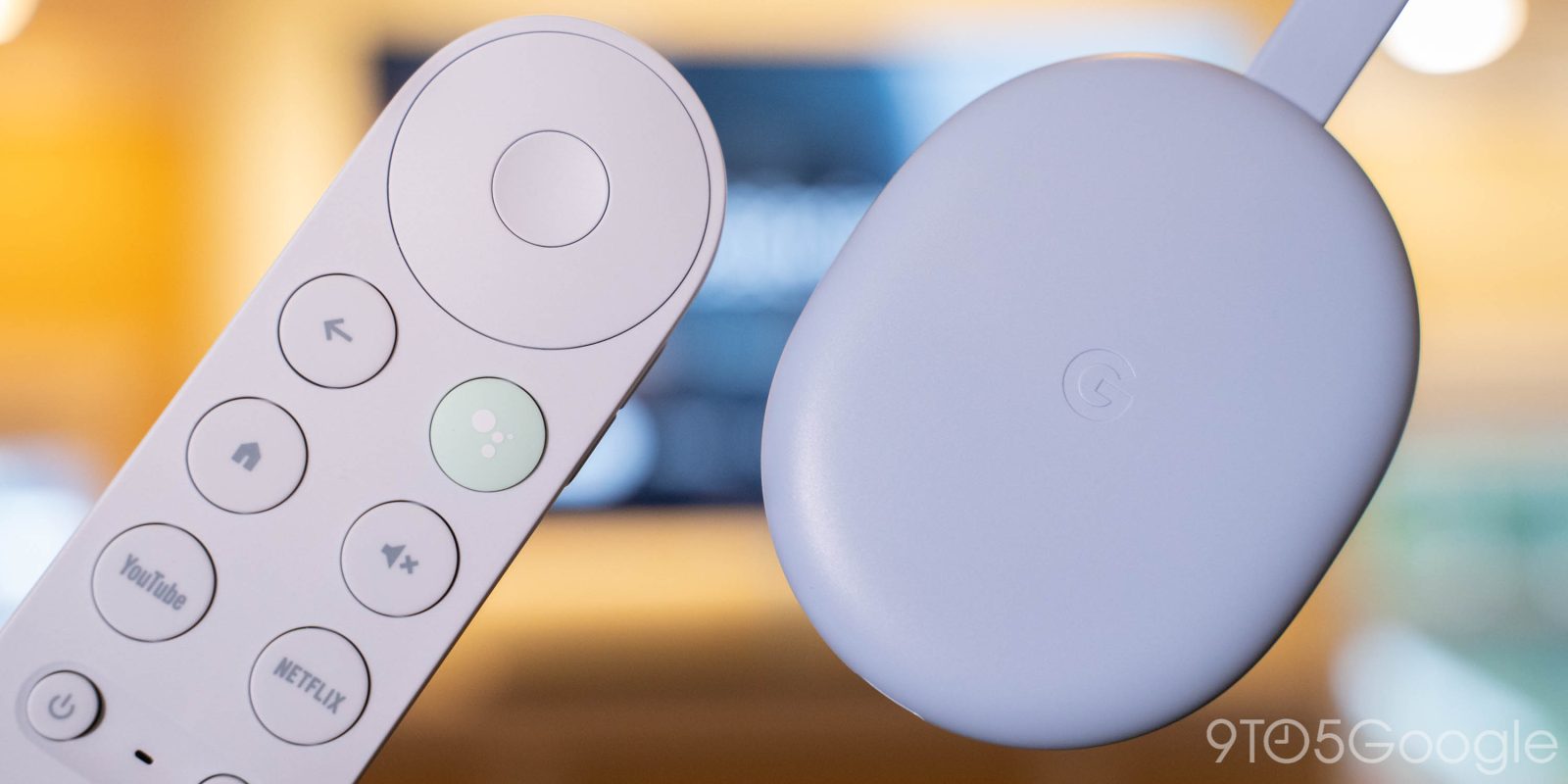 Ahead of its release in theaters and through streaming tomorrow, HBO Max is confirming details on how you’ll be able to watch Wonder Woman 1984 on the new Chromecast with Google TV. Unfortunately, that lacks support for Dolby Atmos.

Google’s latest streaming stick is a solid option that we praised for its price and useful interface, and on top of that, it also supports most streaming formats for 4K and HDR. That includes Dolby Atmos, but unfortunately, HBO Max is oddly lacking support for that audio format on Chromecast with Google TV.

On a support page, HBO Max fully details how and where you’ll be able to watch Wonder Woman 1984 in 4K HDR, and that includes the new Chromecast with Google TV as well as Google’s Chromecast Ultra. Beyond that, Android TVs, select Fire TVs, the Apple TV 4K, and capable Rokus can stream with Dolby Vision and HDR10 as long as your TV supports it.

The HBO Max app just added support for 4K HDR in its latest app update, but HBO specifically notes that Chromecast with Google TV doesn’t support Dolby Atmos, even though the device itself does support that audio standard with other apps. HBO doesn’t specify a reason for the lack of support, and it’s odd that only Google’s streamer lacks it.

Note: Dolby Atmos is not available with Chromecast with Google TV.

It’s a shame to lack Dolby Atmos on the new Chromecast, but we’re at least glad that 4K HDR will still be available. Hopefully, HBO Max will resolve whatever issue is going on before the platform’s other big releases debut this year.

Update: In the time since this article was published, HBO also added Roku Premiere and Roku Streaming Stick+ to the list of devices that won’t support Atmos.