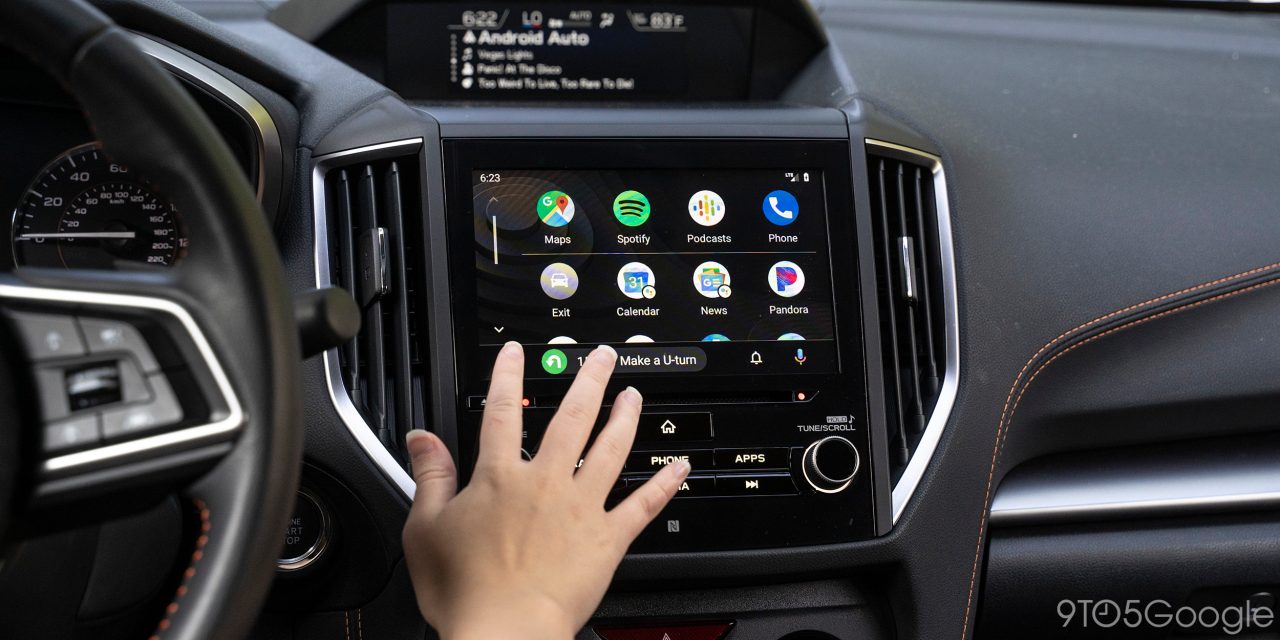 Last year, we found that Android Auto was working to let you add a bit of flair to your car’s entertainment system through wallpaper support. Ahead of that feature’s launch, Google has added a collection of car-related wallpapers with the latest update to the Android Auto app.

Back in November, Google showed signs of adding wallpaper customization to Android Auto, starting with a collection of six wallpapers, some of which are vaguely reminiscent of backgrounds used by Chromecast devices. Today, with the update to Android Auto version 6.0, Google has removed most of these previous wallpapers and replaced them with a new collection of backdrops.

You may notice pretty quickly that there are some common themes between the images. Quite a few feature vehicles in transit, particularly with light trails from headlights. Others feature close-up shots of the finer details of a car, such as the stitching in the seats, the fine metal of a rotor, or the grid structure of a front grille.

Considering Google has taken the time to assemble this well-themed collection of images, it may indicate that Android Auto’s wallpaper support is now closer to launch, but as always there’s no way to be sure.