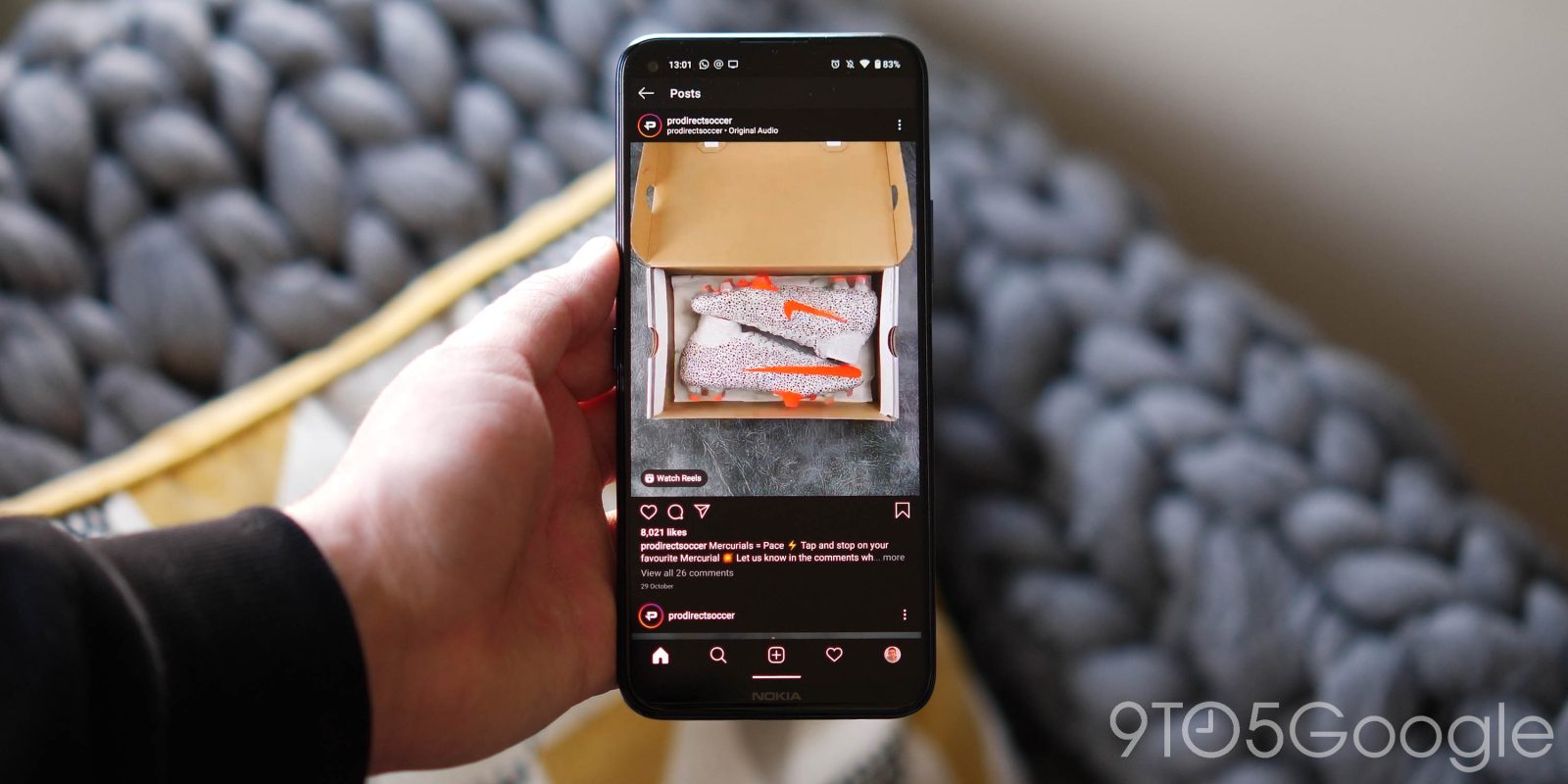 In emerging markets, saving data usage and ensuring performance on modest hardware is a must. That’s why Facebook launched Instagram Lite, which although a solid alternative lacked some features including Reels.

An update is now rolling out for the Instagram Lite app that now allows you to view Reels — the TikTok-style short-form vertical video. The update is rolling out in India, but should soon be available to anyone who has sideloaded the practically tiny build of Instagram (via XDA).

The small Reels video icon will appear in the bottom of the Instagram Lite taskbar should you have the update available on your device. This gives the UI a similar look and feel to the recent refresh that came to the “full” Instagram app on iOS and Android — which just moved UI elements around basically for the sake of it or so it feels like.

One major oversight here is that you actually can’t create Reels within the Instagram Lite app, which seems a bit silly but might eventually come in a future app build. With TikTok banned in India, Reels has seen a huge uptick in popularity as people seek to replace one app with another.

Naturally, we’d expect the option to be made available to those in India first, but given that the app is only 2MB in size and uses less data, it’s a really solid option no matter where you are in the world. Obviously, that is provided you are happy to live without certain features until they arrive later down the line.

If you’re in India, you can download the latest Instagram Lite update complete with Reels via the Google Play Store. For those of us in the rest of the world, you might want to grab Instagram Lite from one of the reputable app repositories.