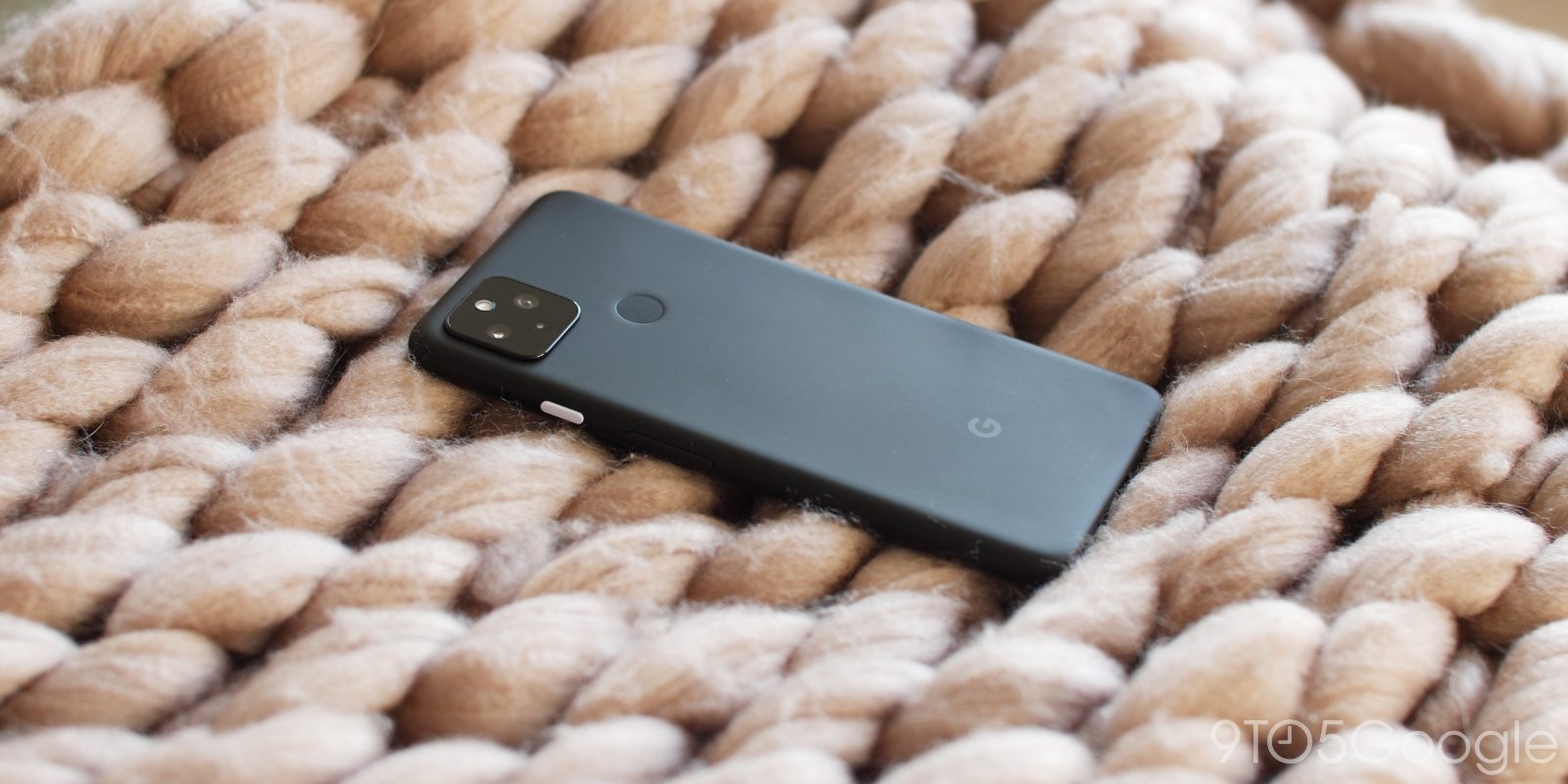 The confusing pre-birth of the Pixel 5a 5G has started, with twists and turns that you simply wouldn’t have expected.

We’ve had numerous leak and rumor cycles for almost the entirety of the Google Pixel series. No doubt 2018 and the launch of the Pixel 3 and 3 XL proved to be the tipping point. It reached a stage where Google started teasing and sharing a ton of Pixel 4 related information ahead of launch.

It’s undeniable that COVID-19 has changed the way that smartphone launches take place, and with the delayed release of the Pixel 4a last year, any potential follow-up would likely be stunted due to the cramped release cycle. The Pixel 5a 5G even coming to market was a big question mark. But things have really changed in the space of just a few days.

Video — What’s happening with the Pixel 5a 5G?

A huge, huge problem area for just about every smartphone set to be released in 2021 will be if or when they are available for purchase. Last year, the Pixel 4a slipped the proposed May 2020 release timeframe due to COVID-19. This led to a later than expected August 2020 release in the US and Japan. Other global markets had to wait until October 2020, which confused things as the entry-level device launch fell right along with the launch of the Pixel 4a 5G and Pixel 5.

To say things became a little bit of a confusing mess was an understatement. The biggest problem area within the 2020 Made by Google lineup is that of the Pixel 4a 5G. It’s a confusing device as it leverages far too much of what makes the Pixel 5 a “premium” smartphone versus the accessibility and affordability of the Pixel 4a.

Because of global chip shortages, it looked very much like we might not even see a follow-up this year. But after the initial claims to the contrary, Google has confirmed that the Pixel 5a 5G is set to hit shelves around the same time as the Pixel 4a. That would put the official launch sometime in August 2021. Let’s break that down, though, as on the one hand, this is good for spacing but also it’s fairly close to any late-2021 launch for the Pixel 6 series.

The only upside to this nearby launch is that Google has only confirmed the US and Japan as markets for the Pixel 5a. Global chip shortages are playing havoc with almost all areas of the technology sector, so until hardware availability increases, it’s unlikely other regions will get the latest affordable Pixel smartphones. This might not be too big a deal with the proposed Pixel 6 set to launch in late 2021.

Leaked renders suggest that the Pixel 4a 5G design is getting recycled again for the Pixel 5a. Is this a bad thing? Well, it’s sensible at the very least. That means less waste of parts and a fairly nice overall aesthetic that fits in with the rest of the Pixel series from 2020 onwards.

We say recycled design, but the proposed dimensions (156.2 x 73.2 x 8.8mm) suggest though it’s 2.3mm taller, 0.8mm narrower, and 0.6mm thicker. That might not seem like much, but you might notice some very minor changes here in the hand.

A “unibody (likely plastic made) rear panel” is expected to be used again, and like the Pixel 3a and 4a the Pixel 5a 5G is expected to be made from plastic rather than glass. It’s not known for certain but we could even see a ridged or textured power button to help differentiate. Let’s also hope that Google adds a bit of color here as it’s always a nice little “playful” design touch.

Expect a large 6.2-inch FHD+ OLED display that will be very close to that of the Pixel 4a 5G — even despite the minor size differences. These early renders suggest that the upper-left display cutout will be retained, too. There’s no word on the display refresh rate, though.

The camera system is a notable improvement over the Pixel 4a by jumping to a dual-lens setup, but, again, it’s said to be the “same configuration as seen on the Pixel 4a 5G and Pixel 5” (12.2MP dual-pixel and 16 MP ultrawide). Other shared specs as an a-series phone include the 3.5mm headphone jack and rear Pixel Imprint fingerprint sensor. There are two cutouts for a speaker and microphone flanking the USB-C port.

You might find it hard to be enthused by this proposed design, but this may help Google keeps production costs lower and therefore help pass on the savings to us with lower pricing. Let’s hope that it matches the sub-$400 pricing of the Pixel 4a from last year.

We’re just as in the dark as to what the Pixel 5a 5G will be packing as you are. Although we have a solid starting point to work from simply as 5G is a core component here. But, to reiterate, at this stage we simply don’t know enough to confidently state what the latest affordable Pixel series will be packing.

It’s highly, highly unlikely that the Pixel 5a will use the entry-level Snapdragon 480, so it’s probably safe to disregard this chip. Expect to see it come in real entry-level devices from the likes of Nokia. However, it’s less clear if this mid-ranger may utilize the Snapdragon 690 or the 768G. Some will undoubtedly suggest the 765G found in the Pixel 5 and Pixel 4a 5G will be used, confusing things further. Google has proven that the 765G is more than powerful enough to run their flagship devices, so it would be a welcome choice for the 5a.

Note: It’s very unlikely that the recently announced Snapdragon 780G will be utilized simply due to the release timeframes mentioned by Google officially. However, it would be a very nice surprise.

At this stage, we’re simply not sure. No evidence has been forthcoming from Google either — naturally. Now logically, if the Pixel 5a 5G does come with a Qualcomm chipset it will be the last Pixel device to include one. With the Pixel 6 set to pack Google co-developed silicon, then it could be worthwhile holding out, although the 5a will be targeted toward a completely different market to the flagship Pixel 6.

We’re sure that we’ll learn more over the coming months, as more information slowly emerges. It’s the same story for the other specifications, but expect at least a 128GB base storage model and 6GB of RAM to fit in with the rest of the late-2020 Pixel series. Take all of what we’re saying here with a grain of salt, though. Things can change fairly quickly.

If the tried-and-tested formula is followed, the Pixel 5a 5G could simply be the Pixel 4a 5G+ or “S”, which is likely enough for most people looking for a mid-range Made by Google phone in 2021.