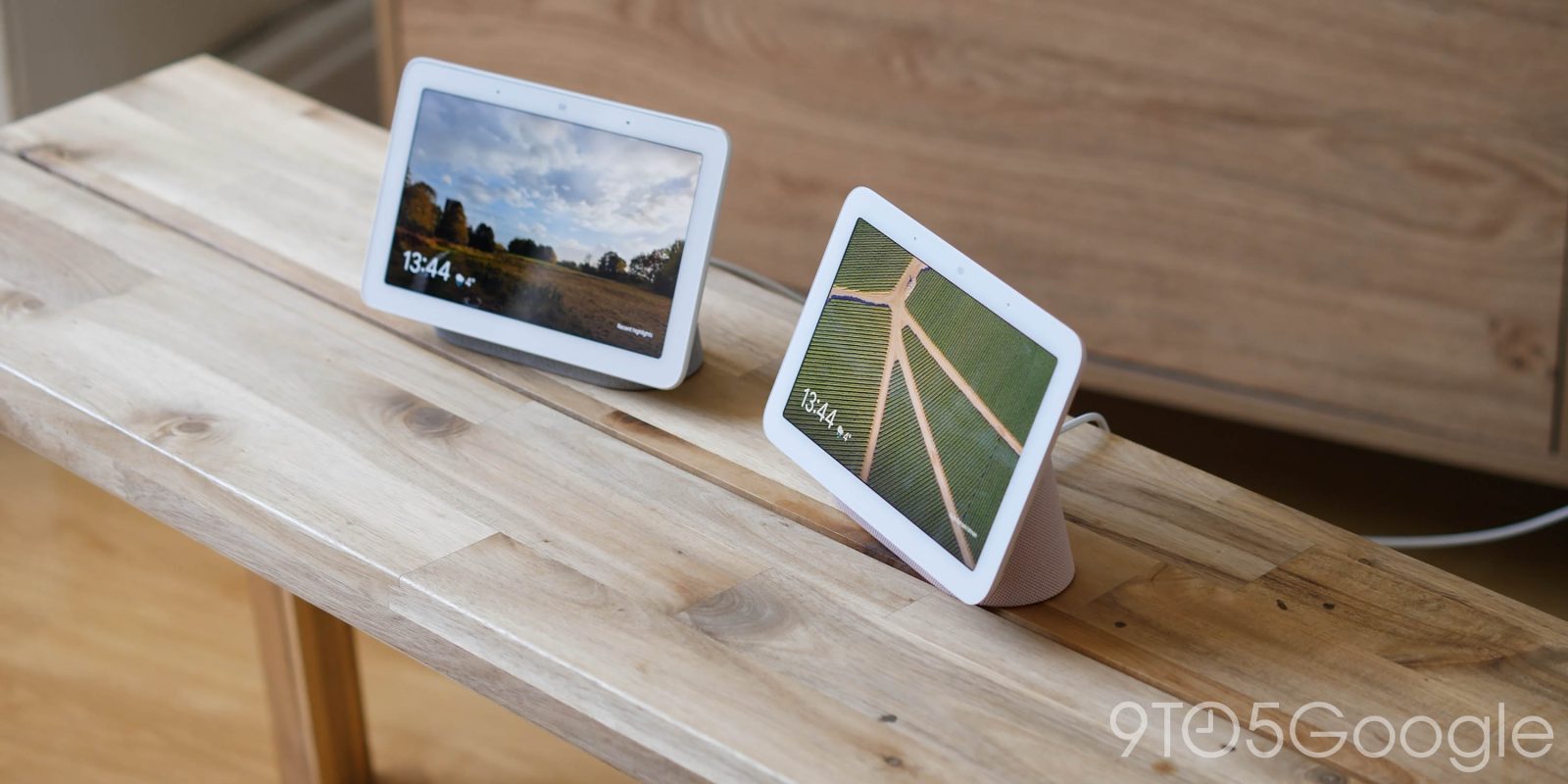 Using Smart Displays and speakers as an intercom system is one of Google Assistant’s most popular capabilities. Google is now updating Assistant Broadcasts so that they appear on both Android and iOS phones.

The extended experience starts with telling Assistant on your Smart Display (or speaker) to send a voice message. If you’re reaching out to a Family Group — “Hey Google, Broadcast to my family,” it will play on all devices in the home and associated phones.

On both Android and iOS, you’ll get a notification about the “Family broadcast” with a tap launching Assistant. You can see everybody it was sent to and their replies, while there’s a “Reply to family” shortcut at the bottom.

Mobile Broadcasts previously only worked if a message was first sent from a phone and somebody on a Google Assistant device at home responded. Today’s update expands the reach and makes it a truer system for quick voice messages that matches Intercom on the HomePod.

Meanwhile, Family Bells can now be configured to ring across multiple home devices, instead of just one, while you’ll be able to just say “stop” — without first saying “Hey Google” — to end them. This feature is currently available in English and already works with alarms/timers. Meanwhile, Family Bell will be available in French, Japanese, Italian, Spanish, Portuguese, Dutch, German, Hindi, and Korean over the coming weeks.

Smart Displays are adding more stories from Harry Potter’s Wizarding World and the “Who Was?” series by Penguin Random House. Kids will also enjoy a trio of new songs, accompanied by visuals, following the success of the handwashing one: