[Update: Final day] Pixel Buds get unexpected $50 discount until May 3 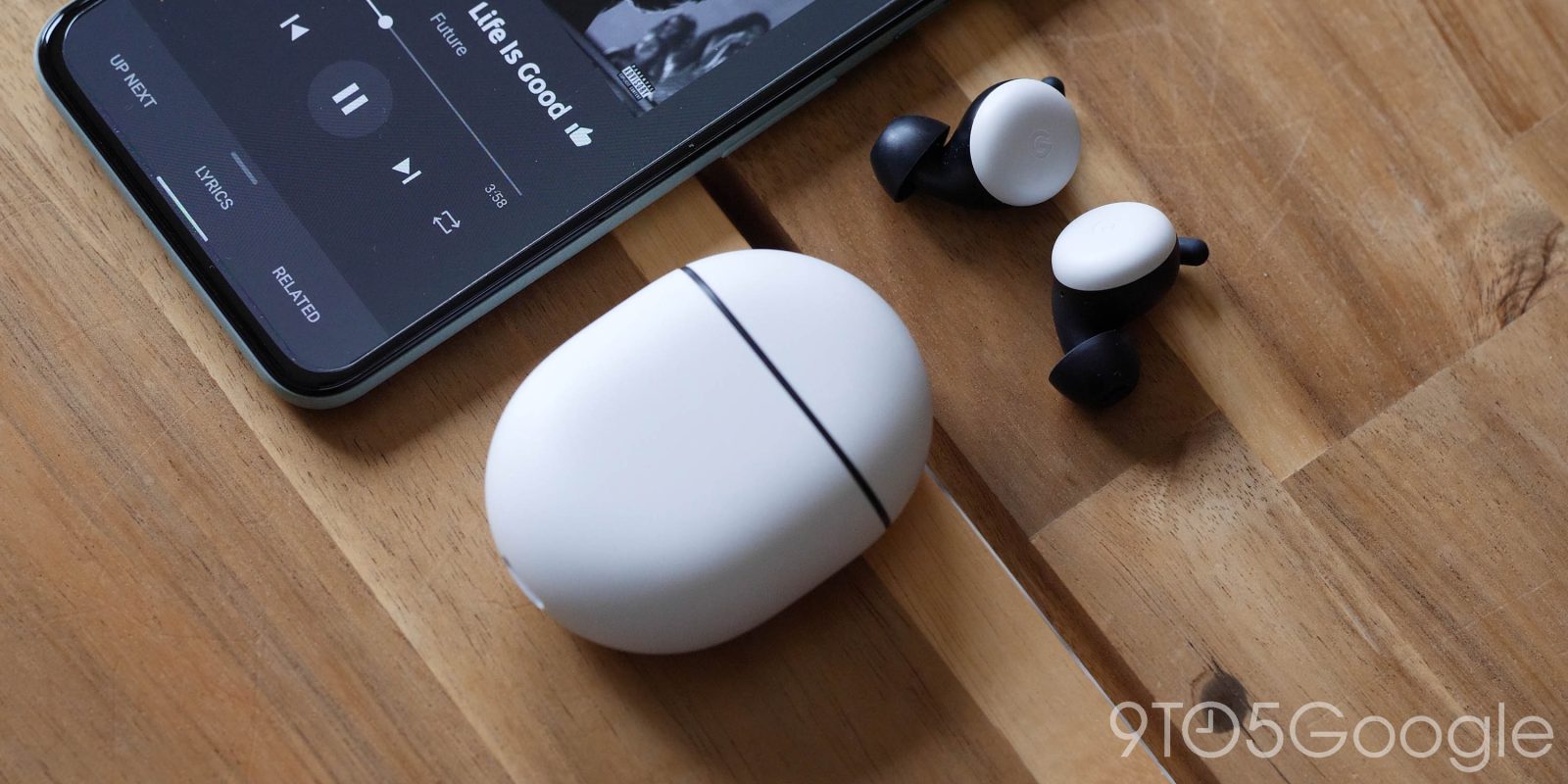 While all the speculation is currently focused on cheaper Google earbuds, there have been some recent developments around the 2nd-generation model. The latest involves several US retailers applying a rather significant $50 discount on the current Google Pixel Buds.

Update 3: Today is the final day to get the Pixel Buds for $129 in the US, Canada, UK, and Europe. Stateside, Clearly White, Quite Mint, and Almost Black are available. If you’re wondering whether you should get the TWEs from Made by Google, read our piece from Friday.

Update: This deal will be available on the Google Store for a little over two weeks. Other retailers will presumably also follow the May 3rd end date.

Save $50 on Pixel Buds. Starts April 16, 2021 at 12:00 am PT and ends May 3, 2021 at 11:59pm PT, while supplies last and subject to availability. US residents only. Must be 18 years or older. Unless otherwise stated, offer cannot be combined with other offers and is not transferable. Purchase must be made on Google Store US. Not valid for cash or cash equivalent. Void where prohibited.

Original 4/15: As of this evening, the Google Store, Best Buy, Verizon, and B&H Photo have discounted the Pixel Buds by $50 to $129. The latter retailer says there’s “limited supply at this price,” with Almost Black, Clearly White, and Quite Mint seeing the price cut.

The headphones are almost one year old and this deal is rather odd. Google itself has not discounted the Pixel Buds more than $20 since their launch. The existence of Pixel Buds A inherently requires Google to keep selling the more premium model — in some form — as an upgrade offering. Just today, we reported that the A variant looks to lose the swipe gesture for adjusting volume, while there should be several other features removed to achieve an expected lower price.

Meanwhile, Google recently stopped selling the Oh So Orange model last weekend. The company’s first truly wireless earbuds were announced in October 2019 alongside the Pixel 4, but did not ship stateside until the following April. International launch took three more months, while it was initially only available in white before the other three variants became available in August.

Pixel Buds feature touch-sensitive domes that accept various taps and swipes to control audio playback, phone calls, and activate Assistant, with the “Hey Google” hotword also available. A rubber “stabilizer arc” helps keep them in your ear, while the “spatial vent” prevents a “plugged-ear feeling” and let you hear your surroundings.

A single charge provides up to five hours of listening (2.5 hours of talk) time, while the egg-shaped charging case provides 24 hours. It can be charged wirelessly or via USB-C. Google packed 12mm dynamic speaker drivers and IPX4 water resistance. Dual beam-forming microphones suppress background noise, while a voice accelerometer detects speech through jawbone vibrations. IR proximity sensors work to detect when the buds are in your ear for automatic play/pause.