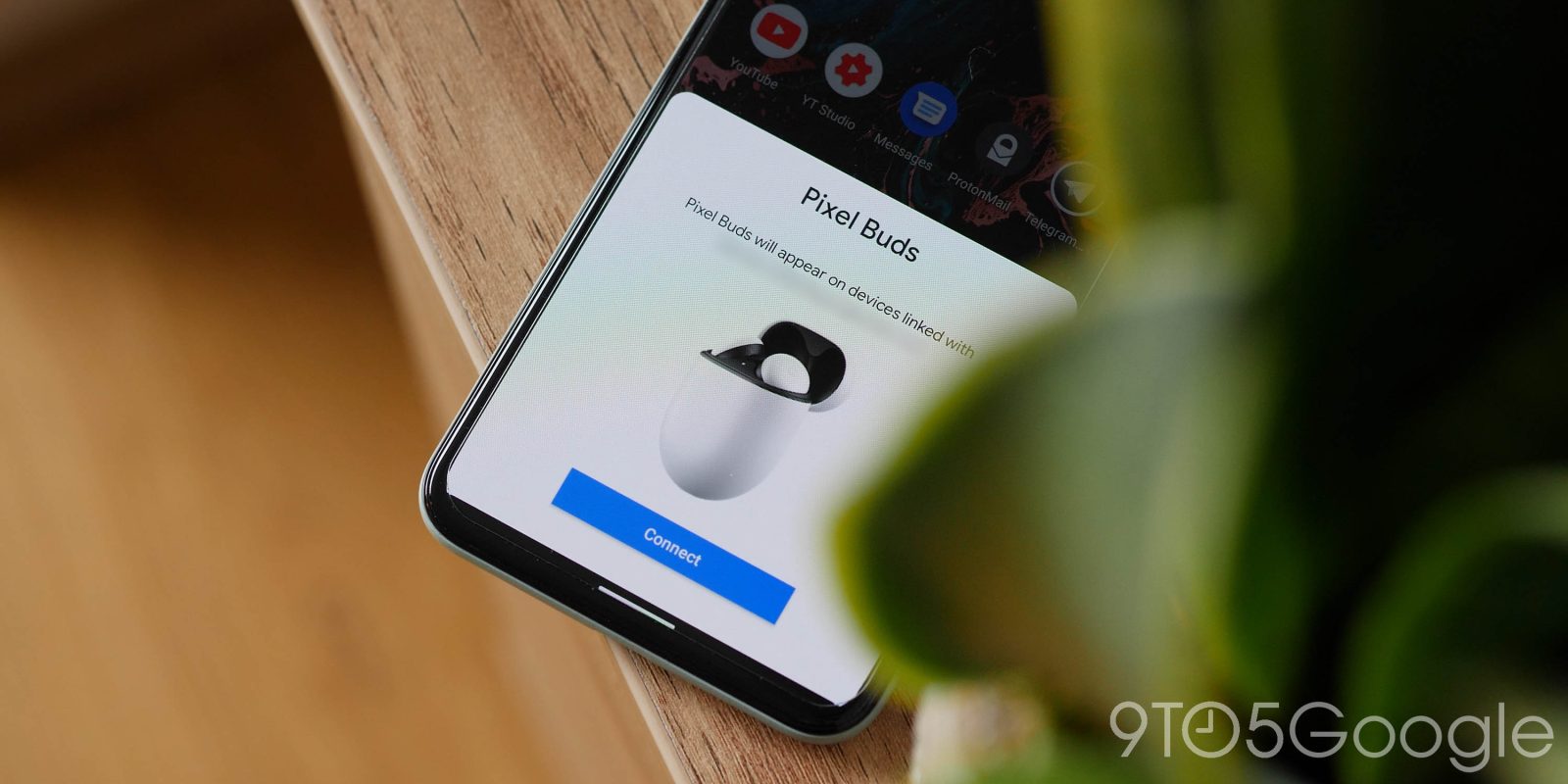 With Fast Pair, Google made connecting Bluetooth accessories as simple as tapping a single button on your phone. At I/O 2021, Google provided an update on Fast Pair usage and announced support for new devices, including cars.

Google says Fast Pair has been used over 36 million times to connect Android phones with Bluetooth accessories from Sony, Microsoft, JBL, Google, and other brands. It was first introduced in 2017 and just received a visual overhaul, while growing to support wearables, like Fitbit smartwatches.

Looking ahead, Fast Pair will be coming to headphones from Beats. This comes as the Apple-owned brand continues to release new products, including a just-leaked pair of Beats Studio truly wireless in-ear buds, and suggests a significant Android user base to warrant supporting Fast Pair. Most of its headphones use the Lightning connector for power, but Beats does surprisingly sell the $49 Beats Flex with USB-C.

Google today also revealed that Fast Pair is coming to cars from BMW and Ford. Given that vehicles today have vastly different infotainment systems, quickly connecting your phone for music and hands-free calling can often be confusing.

Like with headphones, a sheet will slide up from the bottom of your phone if Bluetooth is already enabled in the car. It will feature the brand’s logo and a blue “Connect” button. This simplified set-up process works for both Bluetooth streaming and wireless Android Auto.