Poll: Would you buy a Google AirTag competitor? 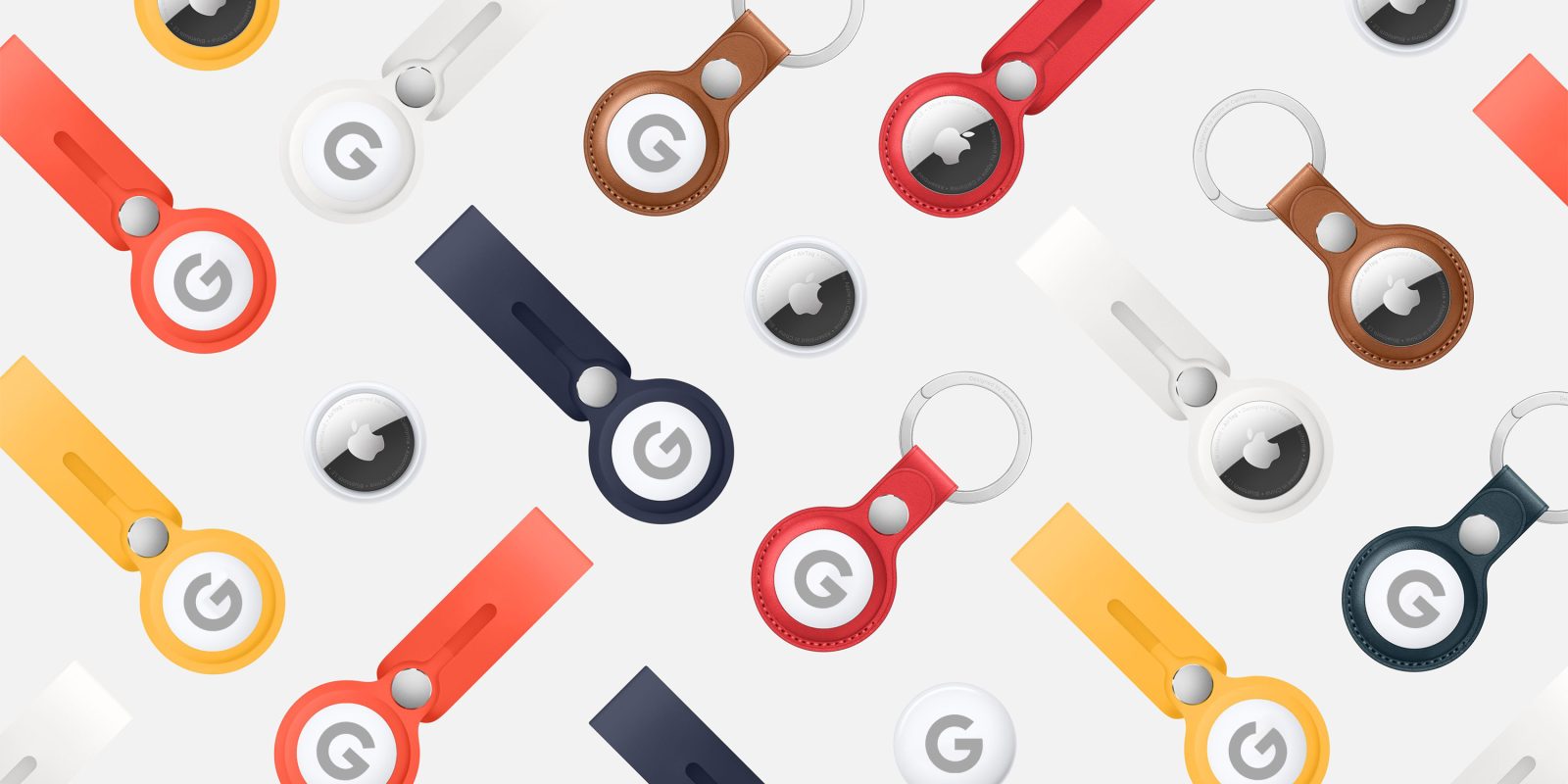 Despite the fact that Tile trackers are a fairly solid product and integrate nicely with the Google Assistant, the recent release of Apple AirTags had us thinking about a Made by Google equivalent.

At I/O 2021, we were given a glimpse of the proposed wider Google ecosystem. Android is getting a major visual overhaul with yet more improved privacy controls, AI remains a prime focus, and Wear OS is levelling up with the help of Samsung. It’s worth noting there is absolutely no evidence that Google is working on an AirTag competitor; it’s just a hypothetical that we’d really love to see.

While we hoped that there might be a mention of the proposed Whitechapel CPUs, which are set to debut in the upcoming Pixel 6 series, but alas the developer-focused event was devoid of mentions of the chipset. Conversely, Apple’s push to put their own M1 chip at the heart of every device shows impressive dedication to the firm’s much-lauded “ecosystem.” Google may have similar ambitions in the long term, but for now the focus is fairly narrow.

Apple’s focus has extended beyond traditional computing, smartphones, and even audio hardware to tracking devices. AirTags are among the cheapest devices ever released at around $29/£29 and connect seamlessly to an iPhone for identification and setup. There’s even the ability to use the NFC tag to automate certain tasks using the Shortcuts app on iOS.

None of this is particularly groundbreaking — even as you can get alternatives on Google’s various platforms — and there are some security concerns over the tracking capabilities of AirTags. However, the utility is one of the reasons that the little tracking “dots” have been so well received by iOS fans. Sure, Tile trackers are a great multi-platform alternative, as are Samsung’s SmartTags – but while these options are useful, they do lack some of the features that make the AirTag the perfect iOS companion.

Imagine a Google AirTag competitor that would integrate with your Android phone with Fast Pair support, and accurate Google Maps location tools with real-time AR directions to help you locate something you’ve misplaced/lost. Being able to ask the Google Assistant to actively notify you where a tracker was last spotted and get driving directions would be another area that tight integration with Android and wider Google services could easily usurp AirTags.

Personally, I’m salivating at the prospect, as someone who already uses a number of Tile trackers — which work very well I might add. A Google AirTag would instantly replace all of my existing trackers in a heartbeat, especially if other Google services could be tightly integrated into this — imaginary — device.

With all of that in mind, we want to know if you would love to see a Google-made AirTag competitor as much as this author would. Are you happy with Tile or even Samsung’s SmartTags? Be sure to drop your answer down in the poll below and then let us know why down in the comments section below.